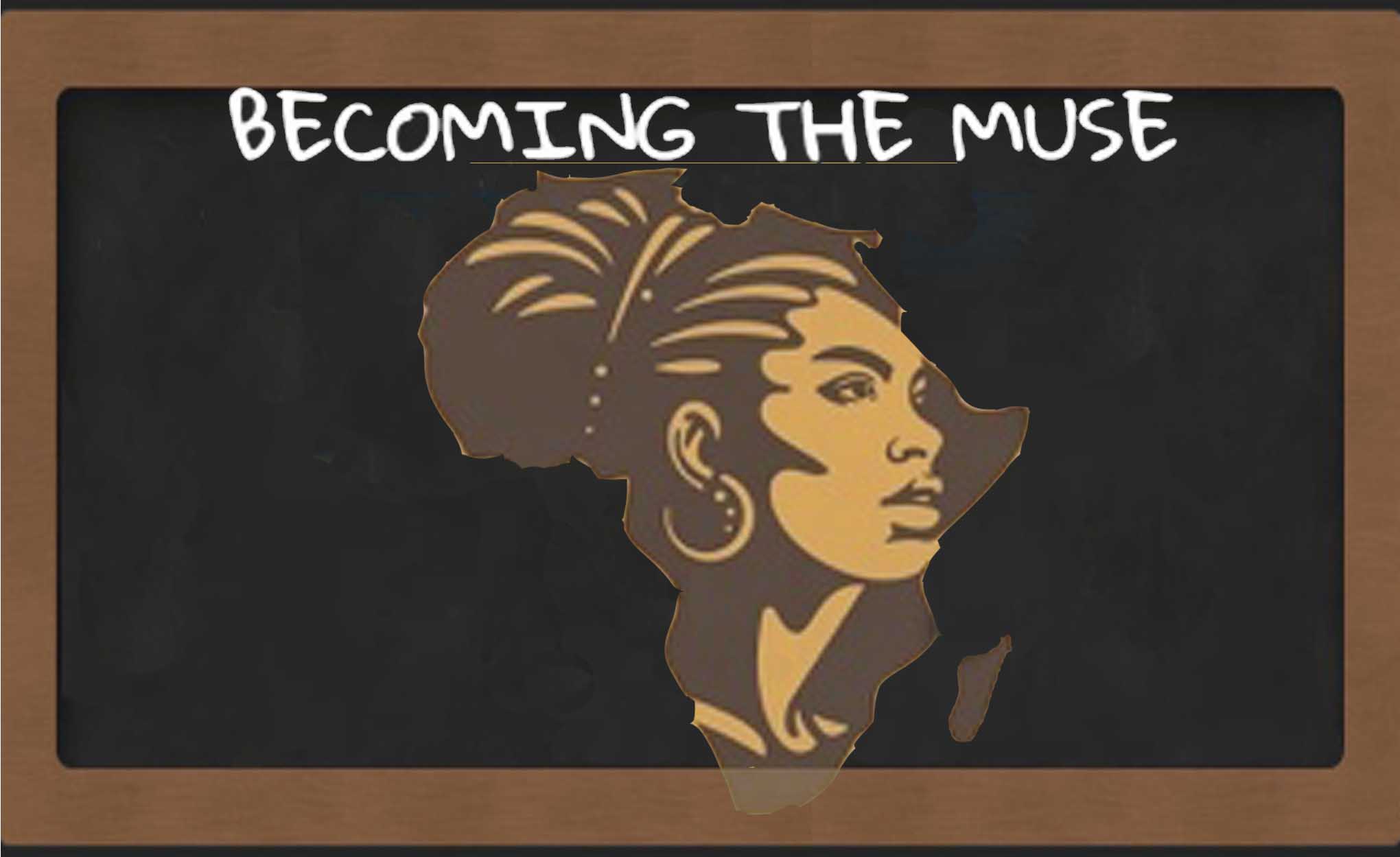 I have been unlearning.

Our cultures are peppered with sayings that extol the virtues of a woman and make her the embodiment of a home and a village, even a nation. Musha Mukadzi – which translates to the key person in a home being a woman. On the surface, it seems like a beautiful sentiment but it comes with shackles.

Our mothers and our grandmothers were taught to be resilient, to endure and just like those before them, to be strong. They have been praised for their strength, to strike a woman you strike a rock ….  There are many stories of women, whom when facing marital difficulties would simply be told such was the way of life in marriage, stay strong.

This served to glorify suffering, that it almost feels like its commendable to suffer so, instead of offering solutions, one is placated with praise into believing such is the role of a woman, to endure, to not rock the boat or ruffle feathers, or shake tables.

This wasn’t just in a home setting but even the education of the time used to subtly reinforce how women should be seen and not heard, given etiquette classes to be demure. Drilled with a sense of duty on how to be perfect for marriage.

Life has had a sense of irony in how men have a lower life expectancy. I have seen how my grandmothers from both the maternal and paternal side suddenly grew less conservative and conforming when they became widows. If you needed an ally in something that went against tradition then either of the grandmothers would likely be the one to tell you to do what you felt you had to do even when they did not agree with it.

Daughters of Light, a poem in Batsirai Chigama’s debut poetry book Gather The Children has stayed with me from the time the book was launched back in 2018.

This post is in honour of all those who have challenged me to think differently and inspired largely by a poem by Buhle Matsha – Don’t Call Me Strong.