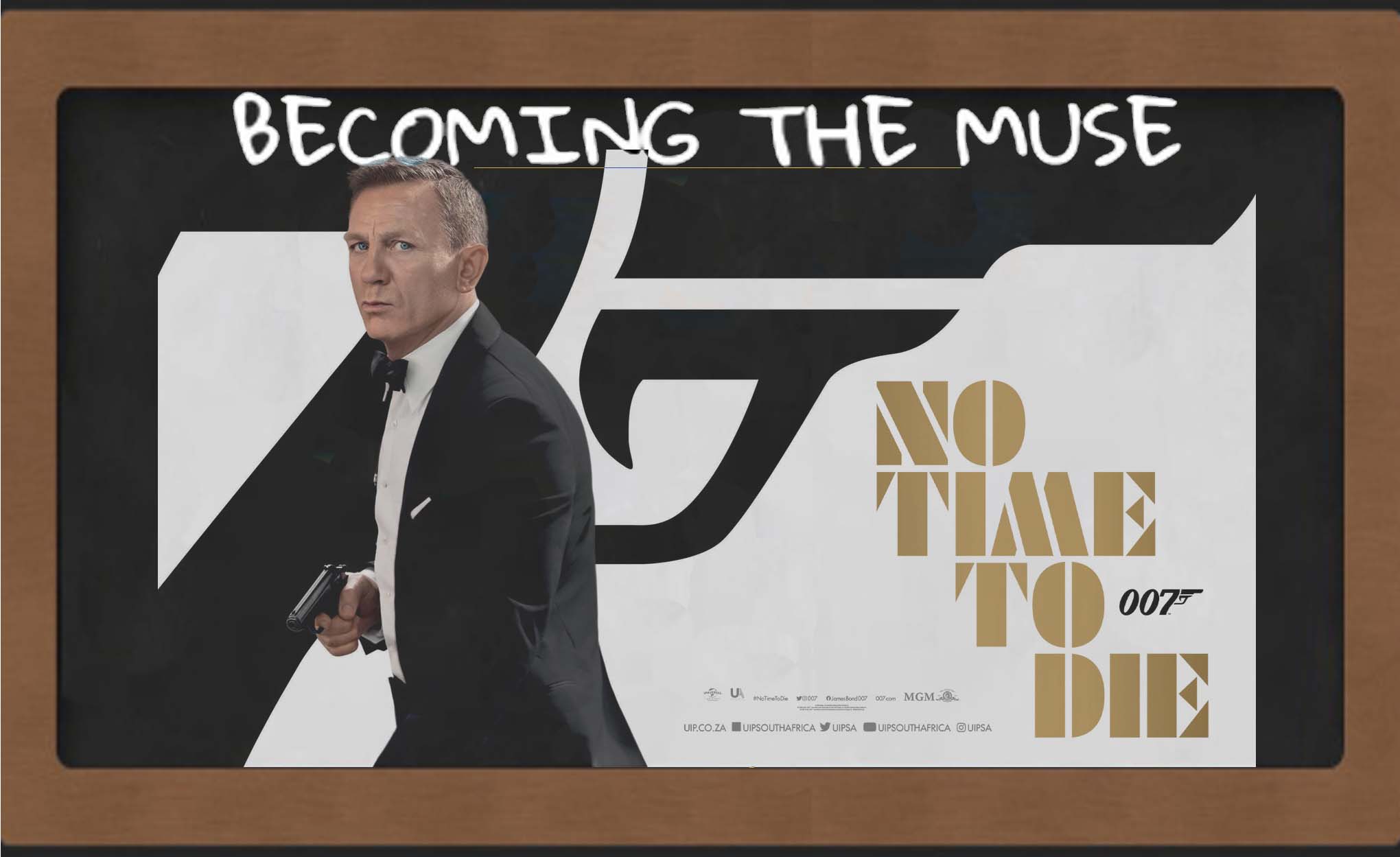 No Time To Die is a 2021 spy thriller and the 25th instalment in the James Bond franchise.

It’s the fifth and final movie starring Daniel Craig as James Bond and the gatekeepers of the movie franchise announced in a BBC Radio 4 exclusive that “…it won’t be until 2022 that we start thinking about the future” and that “”We want Daniel to have his time of celebration.”

The plot…. James Bond does the cliched routine of coming out of retirement for one last job and it turns out everything is linked to everything else in the Bond Universe…. the story arc goes a full circle tying up elements from Daniel Craig’s iteration of James Bond, from Casino Royale to Spectre through to a semblance of a conclusion…

Its a James Bond movie what are you expecting to see?

Oh yes, Daniel Craig has brought a certain dynamic to the James Bond character. James Bond is no longer some playboy secret agent, who will seduce everything that moves and take out legions of bad guys without breaking a sweat or staining his pristine white shirt.

Daniel Craig’s James Bond is rough around the edges, shows his age, wears his heart on his sleeve, gets hurt, betrayed, bleeds, cares, loves… mortal like the rest of us. Yes, he still oozes charm but it’s a rugged sort and the women around him catch feelings….

At times this James Bond version comes across as a bit …emo… as generation Z would call it, he gets broody, professes love and makes logically unsound decisions for a James Bond secret agent with a license to kill. Actually, aspects of the movie give it an air of a convoluted romantic thriller than an espionage movie, albeit a sombre one.

With a running time of 2 hours 43 minutes, it suffers the curse of guest who stays long past their welcome… Sure the movie has a lot of issues to wrap up but we could speed up some of the thing and cut out some things entirely… One tires out of drawn-out car chases no matter how cinematic

While its never mentioned as necessary to have watched or to still remember details from the previous James Bond movies… As I watched No Time To Die I wondered if I should have recapped the previous movies before delving into this because I felt like I was missing some dynamics and references… Like was his relationship with Vesper Lynd that deep … that in the opening sequence he would almost die at her grave? But of course, that would be No Time To Die….. is there ever a time to die?

While its not the best James Bond movie it certainly does wrap up this iteration of 007 and lays the groundwork for a new agent with the coveted double Oh designation and it could be anyone… who will be the next 007?

Oh and that Hans Zimmer Score I am playing that as I write this review….