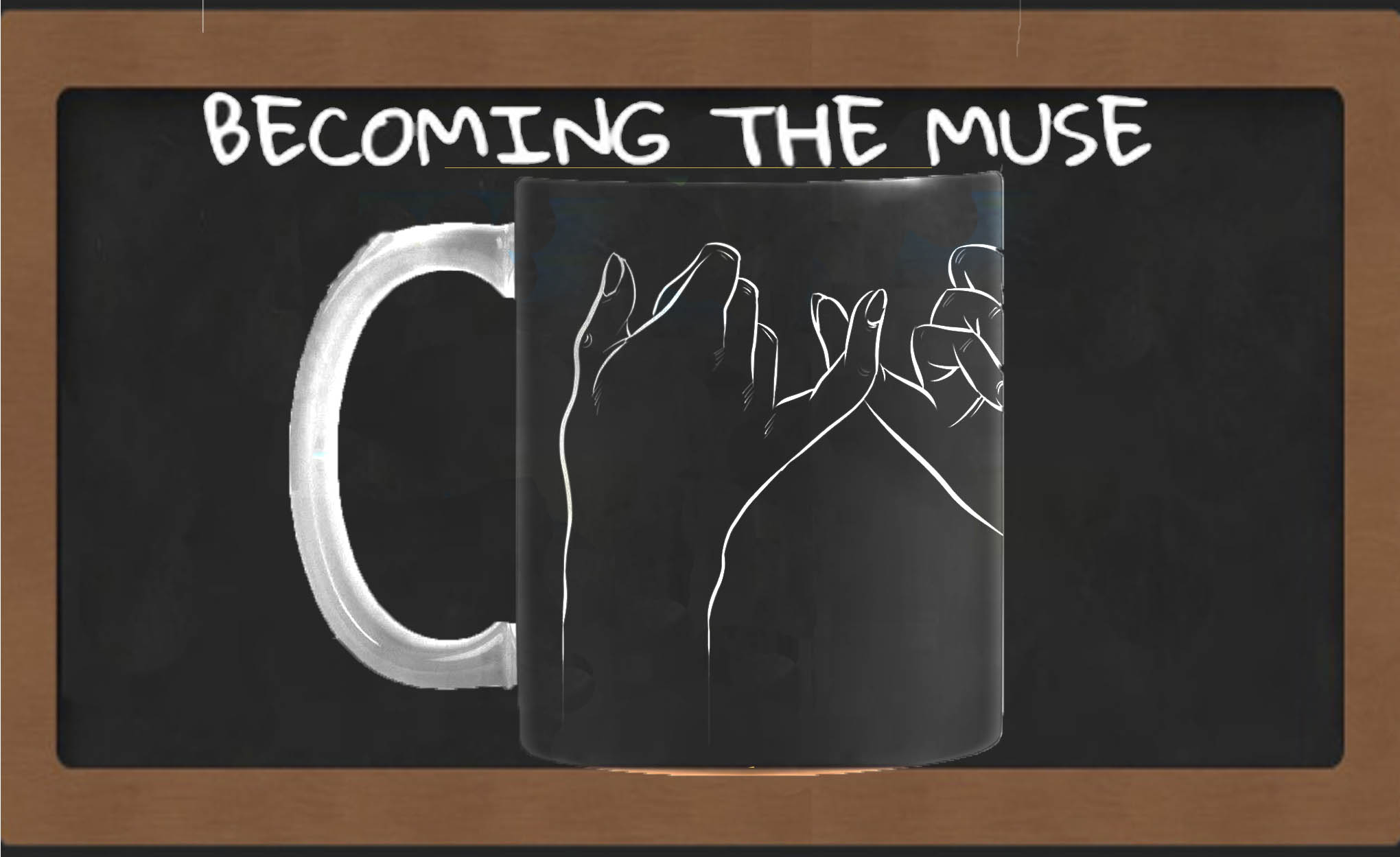 If you were having coffee with me I would be happy to have you visit… Someone made the random comment about how someone who drinks tea/coffee on a hot day might do murder, I just looked at them and in my head I thought, you have no idea… pinky promise?

Its been a very hot past week with temperatures reaching upwards of 37°Celsius (100°F). Fortunately had some thundershowers over the last bit of the week and the temperatures got somewhat cooler. The weather department forecasts scattered afternoon showers…. hope you have an umbrella. With the bits of rain we have had the world does look a bit greener, more vibrant… it feels spring-like…

Our seasons have never quite followed the textbook 4 seasons of spring, summer, autumn and winter…  (fall is autumn right?)… anyway what we have is more like hot dry season, hot wet season, cold dry season and that’s about it; except now we seem to have more of the hot dry season and less rain.. Climate change is that you?

If you were having coffee with me I would tell you that the COP26 conference seems like a distant dream and I wonder if our leadership has anything to show for their attendance apart from a bloated bill and a bag of promises… The thing with unprovoked promises when you are out there minding your own business and someone throws you hope like a thing with feathers is that when the promises fly away…..

Going back in time to an archived article I wrote on 15 November 2017 A Private School Coup…. Promises were made, there was hope … you can also pop by my last coffee share: Coffee With Respair, which is a return to hope after despair… Yeah it felt lot like that, return to hope. Anyway several years and many promises later, the economy still needs resurrecting.

Sometimes I wonder if it wouldn’t be kinder to the citizens for the government to just tell us they are clueless and if anyone has any bright ideas come through and let’s work together… but no, some of us want to watch things burn just so we can say “See, you cant handle this” Others would rather let it burn then have it be in anyone else’s hands… I really don’t understand it.

I havent dabbled much in cryptocurrency beyond setting up a Bitcoin wallet and signing up for a local startup that has designs on creating a Zimbabwean Cryptocurrency called ZASH( figured might as well get in on it while its starting, you know what happened the first people to invest in Bitcoin, they hit the motherload) Aside from that my other contact with cryptocurrency is with “scammers” on the internet who are always in the inbox asking for investments…

So that’s that… Zimbabwe will not be the the next state to adopt cryptocurrency as an official currency… at least not any time soon…… but now that the seed has been planted; after our currency woes I kinda love the idea of a decentralized currency out of the hands of authorities… Also, yeah I can see how no government would ever want to endorse cryptocurrency….

Our government promises that the electricity situation will be a thing of the past and the State-Owned power utility company “ZESA is investing 1,7 Billion in the next 10 years to simultaneously address current shortages and invest in the long term”, according to an article in the Sunday Mail

If you were having coffee with me I would tell you that I have stopped holding my breath for all the promises… whats been going on in your neck of the woods?