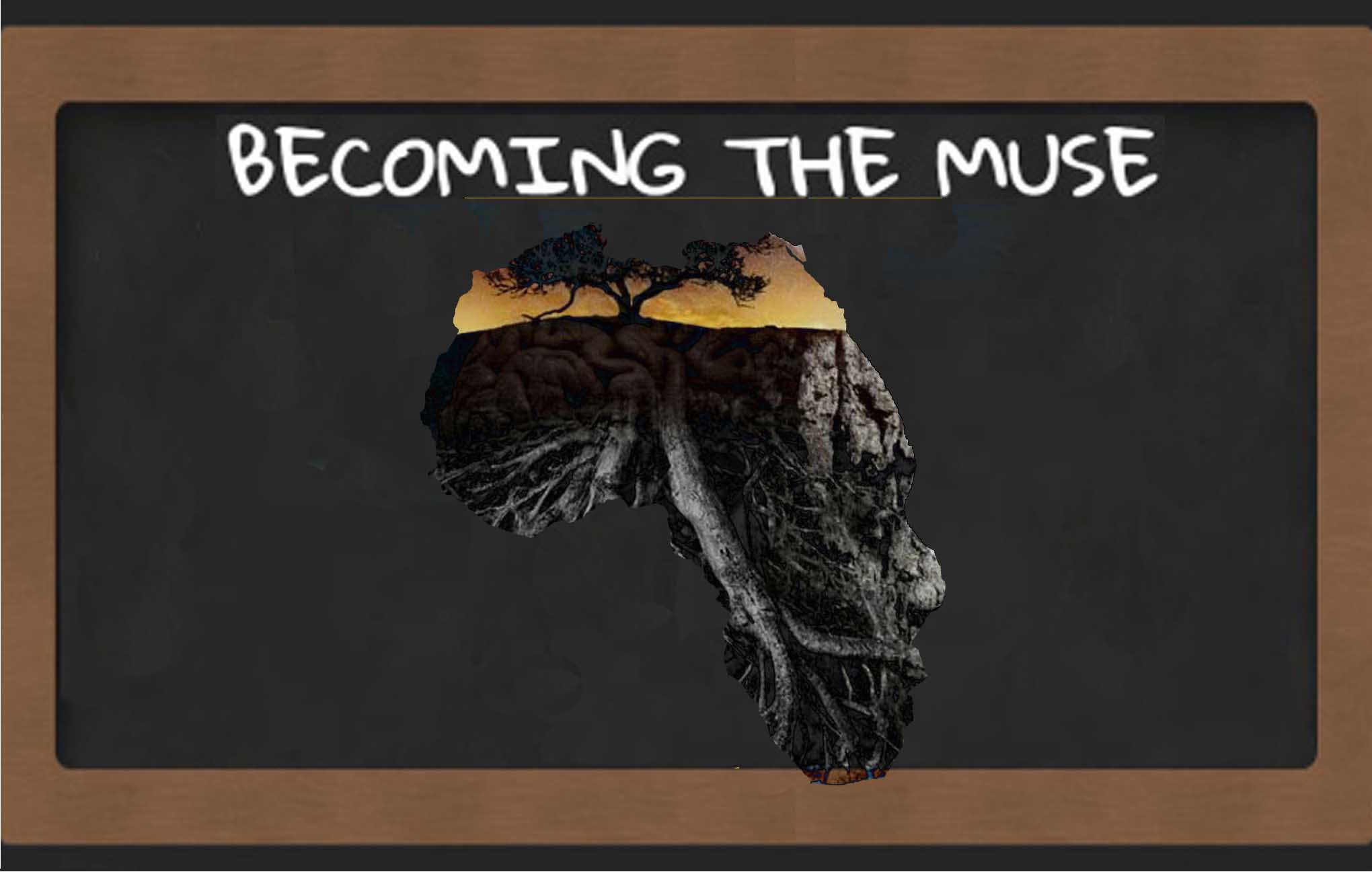 My grandfather was the wisest person I knew, he is gone now and so is all the mysteries he knew…

I struggle to remember some of the tales he used to tell us about who I am and where I come from:

I worry that one day I too wont be here and the little that I remember will also be forgotten, so I stopped telling tales and started writing them down. Immortality

I have questions that keep me up on some nights, like for example, if Africa was the cradle of humankind, what happened to us?

During my research into Africa’s name, I fell in love with the spelling of Afrika with a kay:

Why Afrika with a kay?

There’s something afro-centric about it, as if it acknowledges our troubled past and struggles to maintain our identity, finding our way back, back to what we forgot.

Along the course of our history there has been substitution of ‘C’ for ‘K’ sound as in Kongo and Congo, Akra and Accra… Africa Afrika

Had Afrika never been colonised:

I wonder about how life would have been, for starters I can bet you we would not be known as Afrika, we would still remember a lot of what history has forgotten, the tales that lived in the richness of our oral tradition and connections to our lineage.

Maybe we would have no words in the Afrikan languages for ‘war’ or ‘death’, only ‘peace’ and ‘love’ but then remembering some history lessons of pre-colonial times maybe we would still not be getting along empire against empire, tribe against tribe … the things we so to each other, some say that ethnic hate was sowed amongst as a means of dividing and conquering or maybe they just found it useful to forment…

The map has its flaws, I find aspects of it problematic and there’s thing I don’t agree with, but the effort behind it is commendable, interesting map created by a Swedish artist  NikolaJ Cyon

Many things have been written and said for Afrika and about Afrika, but can Afrika tell its own story?

I cant rewrite history, but I can write about what I know, what I have learnt, and what I experience, the history that is unfolding before my eyes.

I am Afrika and these are my tales..

I cant do magic… this is why I write: celebrating the magic and mystery of my ancestry