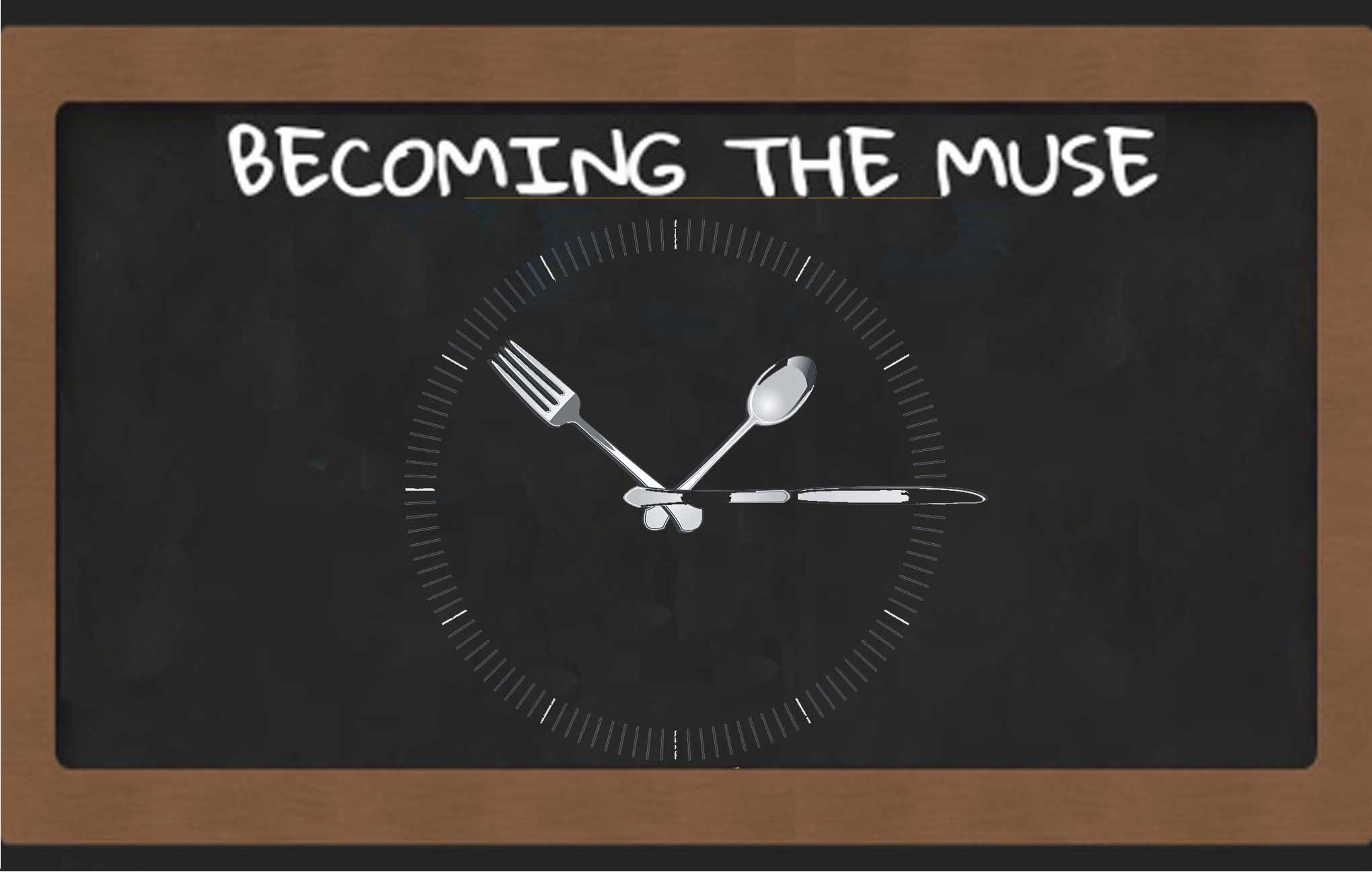 My blog has a category which ideally should be a section with recipes and interesting tidbits from around the kitchen area:

But as with all good plans that section of my blog is mostly about (mis)adventures in the kitchen, its going on in the kitchen but I don’t know whats brewing, it could be a cup of papaya tea or it could be storm, storms also brew.

Step into the eye of the storm and I will share my favourite local food:

My favourite local food… that’s easy its… erm its…

It occurs to me how the concept of local food is shall we say, tricky?

For example if my ancestors had decided to be fixated on lets say pizza or potatoes maybe pasta as a staple food perhaps we would not have sadza as a traditional food. Sadza is a starch meal cooked from upfu that’s what we call mealie meal/maize flour (corn starch)

Growing up I never quite liked it much and might have told my parents that if I took another mouthful of it I would die, of course this was very scandalous, no not the part about refusing to eat sadza (I think at some point it’s the last thing any child would ever want to eat) but I was a toddler who could not yet walk, yet I talked and made very profound statements that I had no business knowing, like from the vantage point of my grandmother’s back I would gaze at the sky and exclaim very matter-of-factly that “The are clouds in the sky, it will rain today”

Come to think of it, it seems rain and I have had a complicated relationship for a very long time…  but that’s a tale for another time.

When I told my parents I would die if I ate another mouthful they laughed and asked me if I even knew what I was talking about… “Yes I will go like this” and closed my eyes then refused take another breath until the offending plate of sadza was removed from my presence. I wish I could remember the looks on their faces or even the story itself its something  heard later when I was older.

Sometimes mum would try and get me to eat by hiding the sadza between rolls of vegetables or dipping it into generous amounts of gravy, sometimes it worked sometimes I spit it out, looks like I never did die and I may have even acquired a taste for it, seven days without eating makes one weak

I always thought sadza was our very own bland starchy carbohydrate to endure, but recently in my life I am learning that its there, in almost every country on the African continent, the names might be different and the preparations methods might not entirely be the same but the food is the same.

Its eaten with a wide range of relishes from plain vegetables to stew and soup.

Crazy thing is maize is not even indigenous to Africa, Zea mays was first grown in Central America but has made its way to being the 3rd most important cereal crop in the world.

When cooked into sadza, this starch seems to feel you up so completely that if you eat a lot of it the next thing you want to do is take a nap. Once you start eating it regularly, nothing else can ever give you a similar satisfaction, some food will try but like a flame of paper and cardboards that burns out brightly and quickly while it compares to the embers of a hardwood tree that will glow red well into the night and the next day.

A worm of a thought niggles at my brain, that maybe sadza was meant to make our thoughts lethargic, our wills pliable and our tempers malleable, in other parts of the world, maize is used as stockfeed, it was brought here and now we eat it…

There’s a story that goes around in some circles that an old king sold the country to foreigners after he was baited by his first taste of refined sugar. Its just a story though, offensive to some, amusing to others but setting aside personal sensitivities, the story maybe a metaphoric interpretation of how we lost ourselves….

That’s Kitchen Diaries for you, you sit down meaning to brew something and here you are…

Shall I offer you a cup of herbal papaya tea? (never mind that it’s an exotic fruit tree but it grows in my backyard)

Its got the entire alphabet of vitamins I am not calling it a miracle cure but… its certainly not bad for you.

So whats your favorite local food?