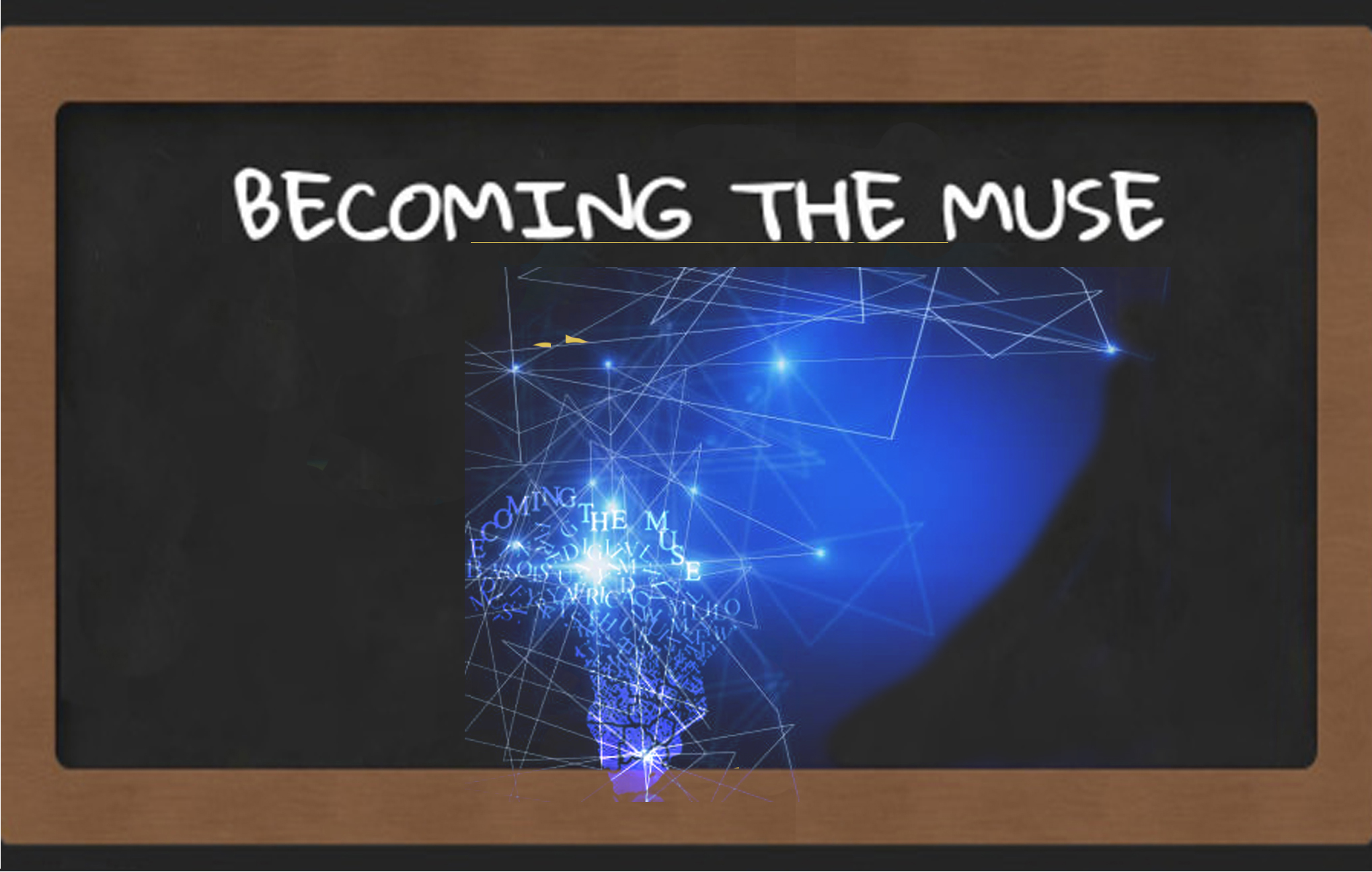 In a previous post on The Internet in Africa: Availability, Affordability and Accountability, I summed up the scope of the internet and blogging is very much dependent on the internet, for the blogger and the people who read the blogs

How the internet affects blogging

Access to the internet limits the number of people who can not only start a blog but update it regularly and you find in some communities blogging is treated more as an expensive hobby than anything of conseqence.

Access to the internet also limits the audience who view the blog, the net neutrality argument comes into play, in a society where internet consumers opt to use the cheaper bundled packages specific to social media sites which cannot view any other sites particularly blogs.

Sometimes I refrain from sharing links to my blog posts in some of my circles because I know they would say can’t open link and might even ask if I can screenshot the article instead or copy and paste.

**maybe we may need to lobby Internet Service Providers to consider WordPress Bundles.

Most people use mobile Internet to browse/blog on the internet, which means they use their phones, I don’t know about you, but typing up a blog posts on your phone is challenging, like what if a call comes through and everything disappears…

Bloggers are told not to get too caught up in their stats but sometimes I cant help take a peek at them and the majority of my top views are not local, and my local Zim views have taken a bit of a dive no doubt a consequence of the current economic challenges and electricity generation shortages resulting in load-shedding.

The blogging culture is still fairly new phenome  on the African scene and it’s not quite understood which also explains in part the low engagement. Blogging is treated not only as a hobby but the common opinion is that blogging is simply an online journal and no more.

Blogging is not a priority, its something you do at the end of the day when you have finished more important things, it is a hobby after all, one which hardly pays too; if that is, by monetizing your blog, you mean you will make your money from advert revenue (of course there’s other ways a blog can pay off but most people are fixated on being paid for views like they are Youtube vloggers and even that does not pay as easy as simply uploading a video getting a million and boom you are a rich content creator)

Think about it, Africa’s history for example is not accurately portrayed, we didn’t write, it was wrote for us then much later we tried to rewrite it and the truth of our past is lost somewhere in between

Blogging is slowly transcending simply being just something you do on the internet; more than just a marketing tool but also a political tool, an advocacy tool, an awareness campaign raiser, a society watchdog, a community builder and even custodian of tradition and culture…