Disclaimer: I am not a political analyst and these are simply my thoughts, Thought is Free

Interrupting my regular blog routine to bring my thoughts on the elections in progress. Usually I do not write on articles of a political nature main reason being Self-Censure. Commenting publically on all things politics has always been high risk event which could result in your untimely departure from life as you know it, sometimes permanently. There has been a serious muzzle on freedom of expression until fairly recently with the ousting of our former president Robert Gabriel Mugabe in the coup that was not a coup, that could have been a coup, you can read my take on it HERE in the Coup That Went To Private School.

From the time since then, if there’s any change I have noticed its having the basic freedom to say things which have been too afraid to say, you would think its a basic right given freely, you would be wrong, even now, I still keep a wary look on my words making sure I dot my I;s and cross my T;s and step lightly on people’s toes…….

We have just crossed the finish line in the final lap of the race for the polls, historic elections as highly anticipated as the former British colony’s 1980 Independence, and now we wait for the winner to be announced

Yesterday 30 July was voting day, polls closed at 7pm CAT and now we wait for the electoral commission to announce the Official Results after results have been submitted from various polling stations across the country.

The Electoral Act prevents false/unofficial declaration of the results, makes sense as they try to eliminate fake news but some speculate this is to allow leg room to manipulate the election results as it can take up to five days to get the comprehensive results.

If you were to follow popular sentiment on the street and on social media then this might be the year the ruling party loses, if there’s one thing I have learnt its that popular sentiment does not win elections, the voting numbers do and from previous elections the ruling party has always won, Robert Mugabe may no longer be at its helm (and he declared he would not be voting for it either) but the party he founded is still in power 38 years later…..

What happens now? Now we wait anxiously for ZEC (the electoral commission) to do its thing, although the results for each polling station are displayed outside the polling stations after counting the votes and citizens can take photos and share results from the various centers, but they are unofficial until verified and announced on official channels…..

While I am waiting for the results I can see how this process would take a very long time, the system could easily be sped up by embracing technology, such as the results from polling stations being updated to a secure central server or a database, easily available for transparency and could be done a simple via text …..

is there a particular reason why V11 forms are handwritten and not typed up printed and not only posted outside polling station but uploaded to a public access secure server? #ElectionZW#ZimDecides#ZimElections2018

Little things like this is why governments need to engage the youth, fresh minds, fresh ideas embracing the power of new tech and not simply finding ways to control or regulate…….. 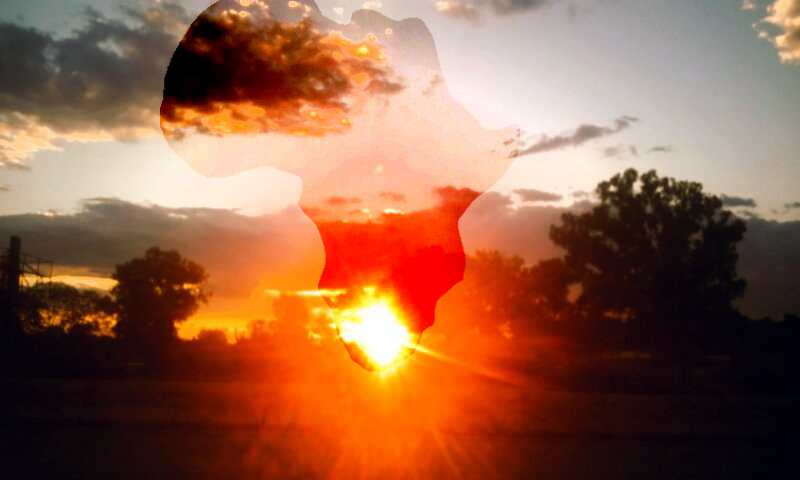