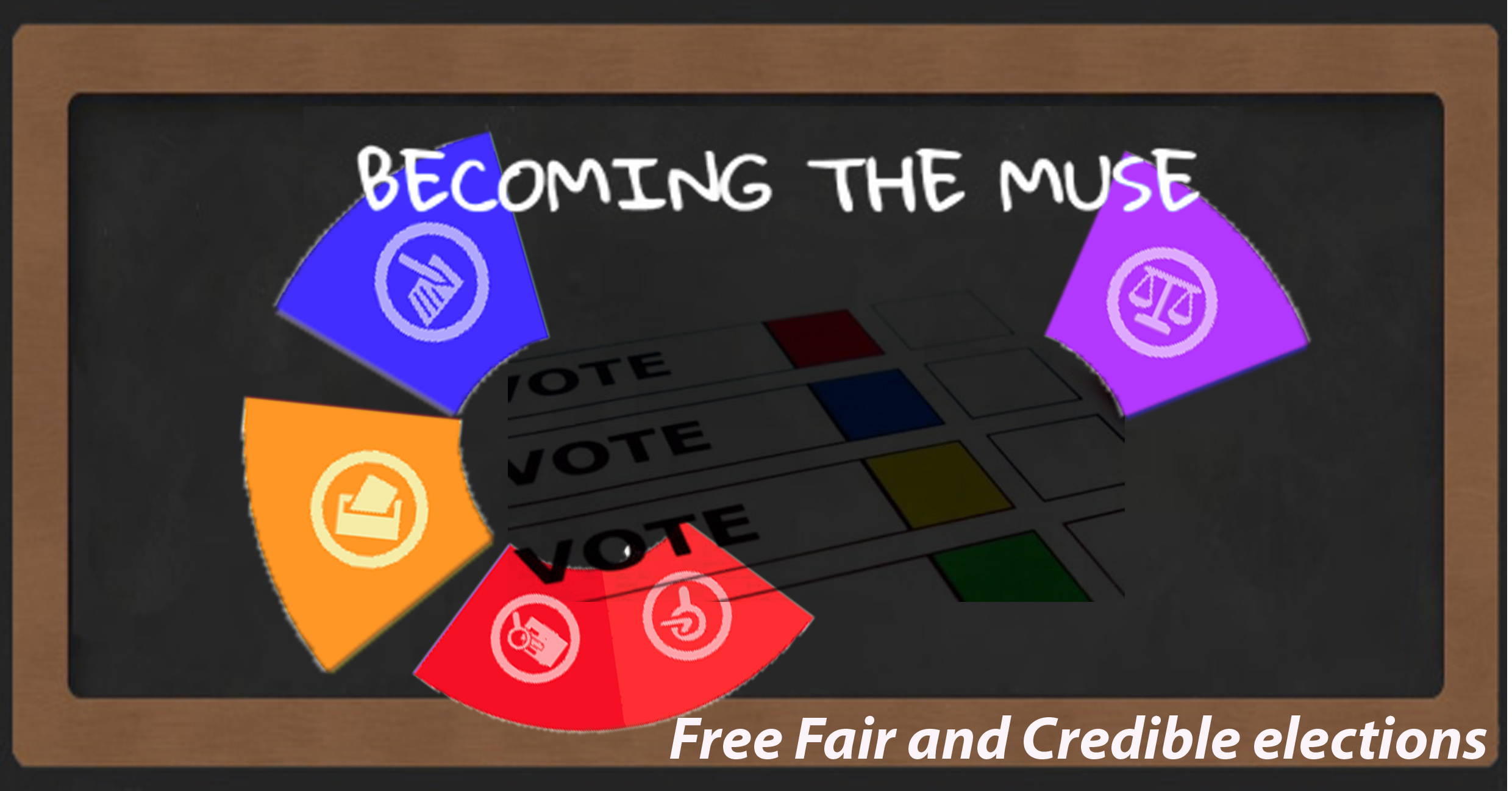 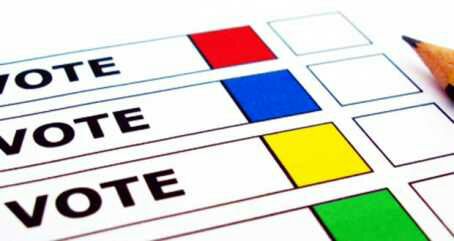 If you were having coffee with me, I would tell you it’s been a nail-biting roller-coaster of a week, waiting for the results of the harmonized election results held on Monday the 30th of July to be announced.

If you were having coffee with me I would ask you not be alarmed, I am safe and sound, and have had to answer the “Are you safe question?” to several people via phone calls, messages, emails, and DMs but to be honest the past couple of days have been hair-raising. You might have seen Zimbabwe, headlining the news, when the army clamped down on opposition party protesters in the city capital, demanding immediate release of unadultered election results by the electoral commission claiming the commission was delaying so it could “massage” the figures. 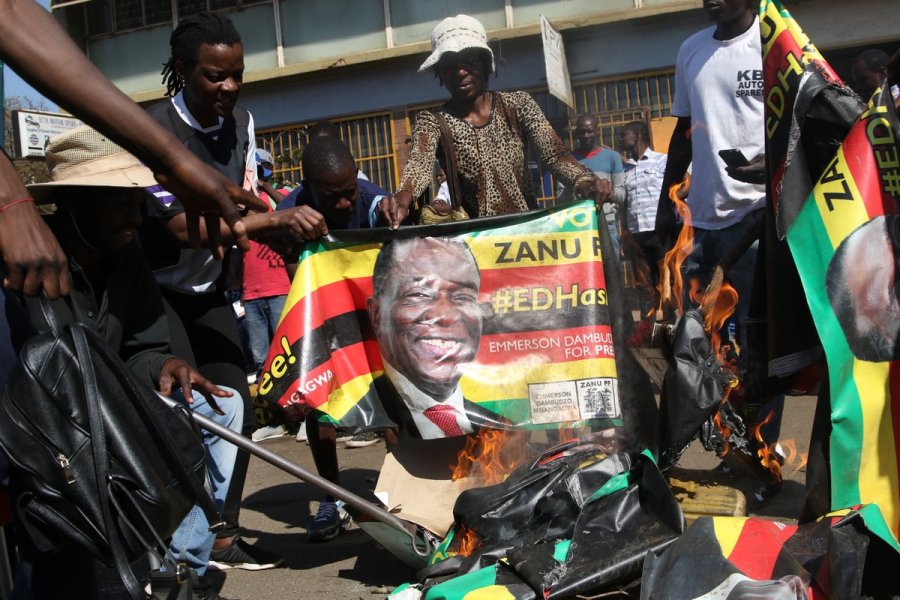 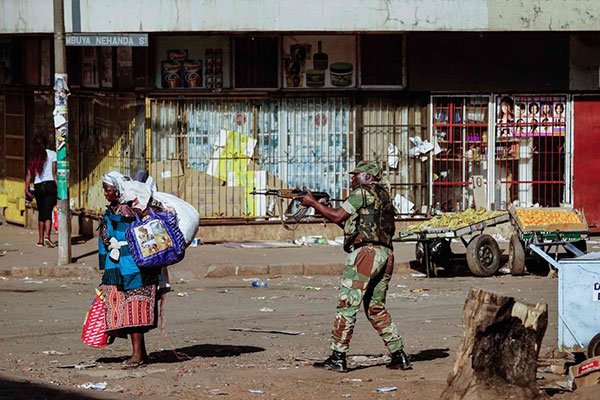 If you were having coffee with me, this is the part you would ask me if you heard me correct that military personnel in a nation not at war opened fired on its civilian population. It’s hard to reconcile this image with how the military, just seven months earlier, in November had been on the side of the masses, in a historic seemingly bloodless coup resulting in Robert Mugabe resigning without a single bullet being fired in public.

The official statement is that the protesters “overwhelmed the police who were spread thin due to them being stationed throughout the country to safeguard the polls and so the army was deployed.” This might be true but not entirely because on the fateful Wednesday I also happened to be in Harare CBD, and no I was not protesting, I was not even aware of the protests, maybe I should have checked my social media first, it might be full of misleading information but it’s one of the most reliable ways to find out if its safe to venture outside your neighbourhood and into the city.

If you were having coffee with me I would ask you, to imagine you were me, in the city’s central business district, not protesting minding your own business when suddenly: chaos and confusion as people run past you screaming and you don’t need anyone to tell you twice, you also run. Assimilating as you go along; the noxious tear gas fumes assaulting your nostrils, the distinctive sound of gun fire, even though you have never heard a gunshot in your life and you sometimes mistake the sounds of a car backfiring to gunshots when you hear an assault rifle being fired you can’t mistake for anything else…….

I have always wondered if I can run all the way from town to home, well today I found out…. adrenaline is a hella of a drug

A lot of finger pointing is underway, from the opposition party leaders for inciting violence to the party supporters heading mindless calls to action; from the army over-reacting to the protestors being ungovernable and the truth, well the truth is an offspring of mistruth, half-truths meeting whispered conspiracies breeding in a silence where no good thing can flourish.

when half-told truths meet speculation, in an unholy alliance that spawns no good offspring…..#vss

If you were having coffee with me I would tell you that the final presidential election results were announced after midnight on the 3rd of August with President elect Emmerson Mnangagwa of the ruling party ZANU PF winning 50.8% of the vote and Nelson Chamisa of the MDC Alliance opposition taking 44% of the polls and the remaining 5.2% split amongst the other 20 presidential candidates.

Walking in the streets of the capital city it’s hard to imagine something as monumental as presidential elections happened, no one is rejoicing, and everyone seems to be grieving, not only for the unfortunate souls, not only from the funerals of those who died on the Wednesday, not just faceless civilians, but people who had loved ones,

Funeral of Sylvia Maposa in Harare today, who was shot in the back by Zim security forces on August 1.

and also for the death of hope that had been birthed, still born, that this time around, maybe this time, things would be different……..

If you were having coffee with me I would mention these interesting quotes that I heard:

“its not the voting that counts, but the counting of votes…”

Well if the polls are to be believed, then we live in a divided nation, where 49.2% of the population did not vote for the president elect, where there are more rural than urban voters in a tale of two voter pools, living with what seem to be completely different concerns and ideals and a diasporian population without a right to vote from their adoptive countries; and where a lot of work needs to be done to unite the population allow room to tolerate divergent views

If you were having coffee with me, I would ask you if you think democracy is a façade or that democracy is unAfrican? I heard some analysts on TV say that it’s a system that is counter to Africa’s Principle of Ubuntu I am because We Are, serving no one but interests of our colonial overlords in their quest to maintain control of Africa’s resources and controlling its finances. 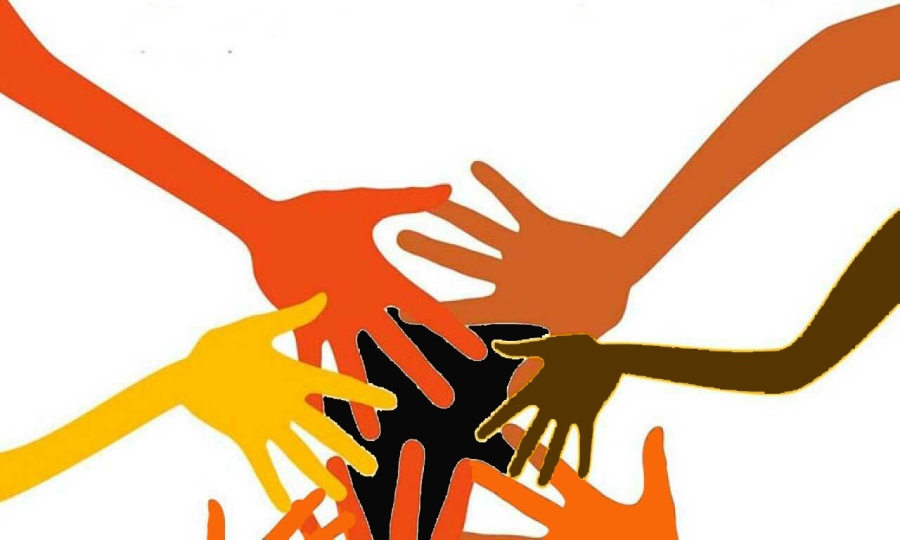 If you were having coffee with me, I would tell you that I wish I could go to be bed and wake up later, much later, like in maybe five years, because in five years I will be old enough to also be a presidential candidate, if I was president I am sure the world be a better place…… well for me anyway it would be better.

I have just answered a phone call from my mother for the umpteenth who calls every few hours to check if I am still alive and still ok, I should visit her soon and put her fears to rest, she worries so much I start worrying about her too………