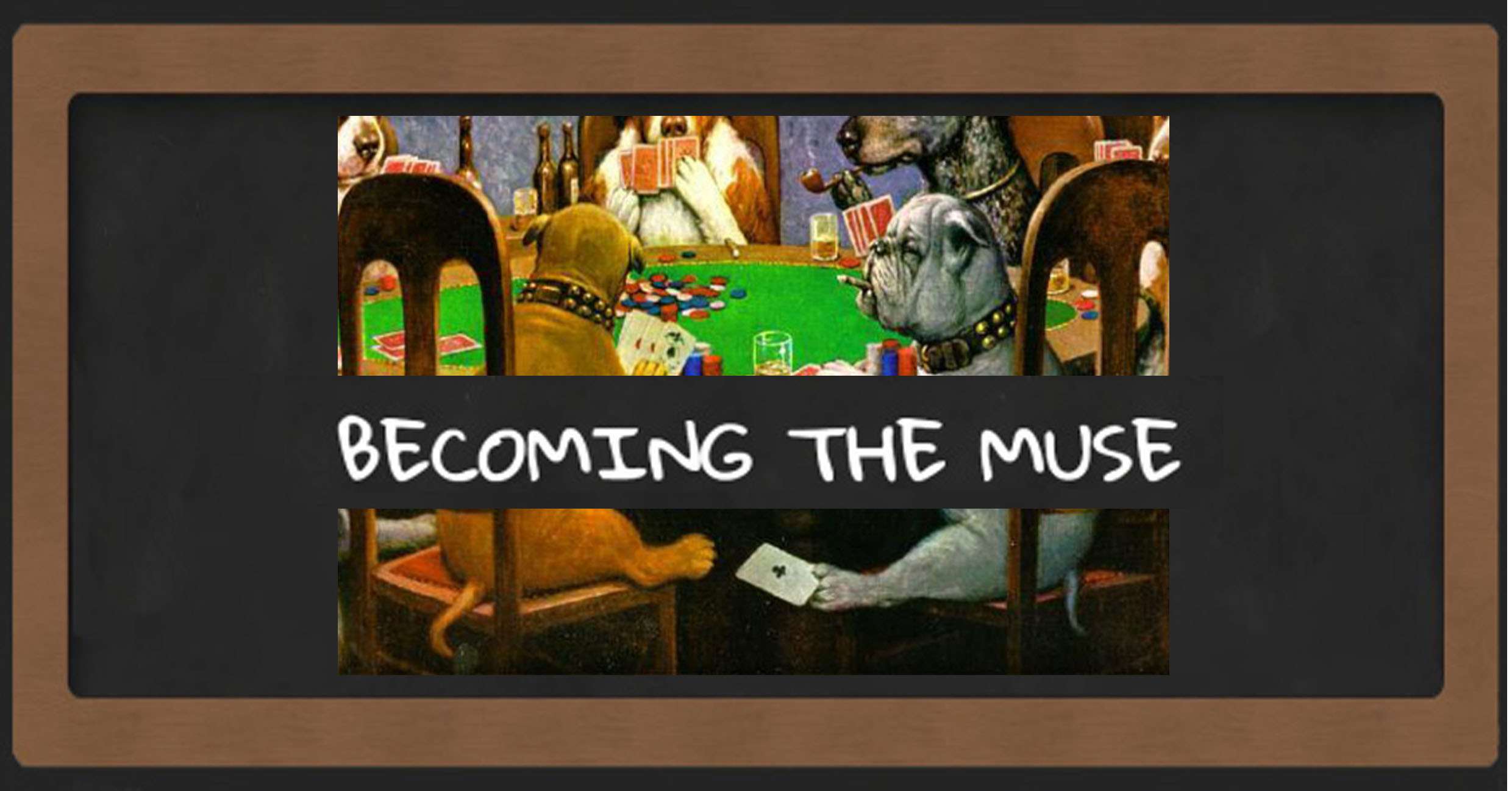 Disclaimer: I am neither a political analyst nor an a political expert; this is simply me

Yesterday I woke up and decided I wont watch the news anymore; I am tired. Its not even that I watch a lot of it but in the past of  couple of days I have tried to keep up to date with so much, I have never neither been so much glued to my twitter feed nor watched so much ZBC (the national broadcaster…) in my entire life added together than in the past couple of days…… and most of that news was, not entirely accurate (to phrase it delicately…. because we are a polite nation even our coups are a gentleman’s coup)

Eventually I have come to the conclusion that, no one person really knows what is going on in Zimbabwe, I was (once upon a time) going to share a list on twitter accounts that I refer to as my #TheReliables for having factual non-sensational  feedback on the Zimbabwe situation but at some point they have all dropped opinion dressed up as fact….)

I have  decided not to check my newsfeed, if something important is happening, someone will tell me about it…….

How can anyone understand what the end-game when our coup that is not a coup looks like this, The Commander-In-Chief of the Zimbabwe Defence Force meets The General who wants him out: 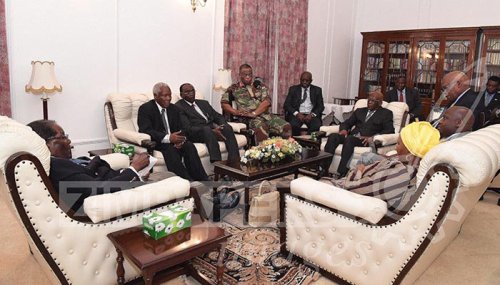 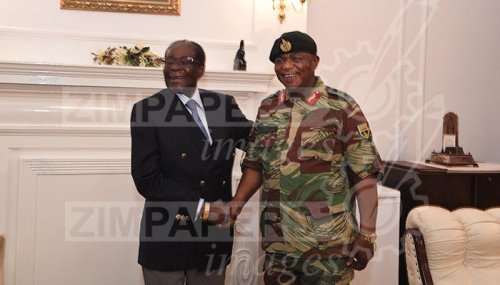 For some reason this feels like looking those "Dogs Playing Poker" paintings by Cassius Marcellus Coolidge, nothing is as it seems, the game is rigged and there is one more card to play….#vss#Zimbabwecoup #Zimbabwe pic.twitter.com/oOlZiNUJp7 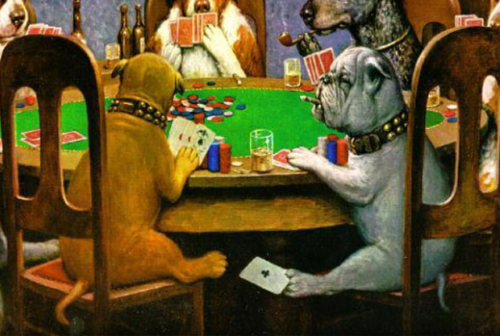 Its like those “Dogs Playing Poker” paintings by Cassius Marcellus Coolidge except no one is a dog but its still a poker  game, nothing is as it seems, and just when you think it is over………. a new card shows up on the table

Now here  we are stuck at an  impasse….. What comes after? 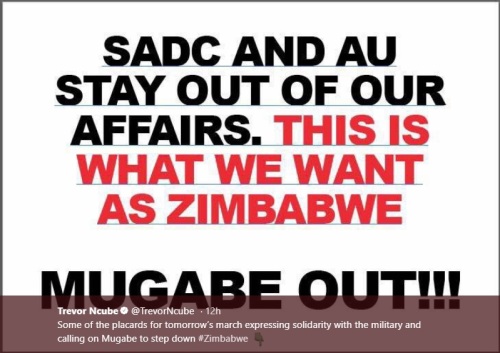 To march or not to march…… is that even a question?

PS So I lied I still check my newsfeed, what if something happens and I miss it *POKER FACE*

On some days events overtake you, on other days you refresh your timeline a million times waiting for updates on uhuru, not yet uhuru