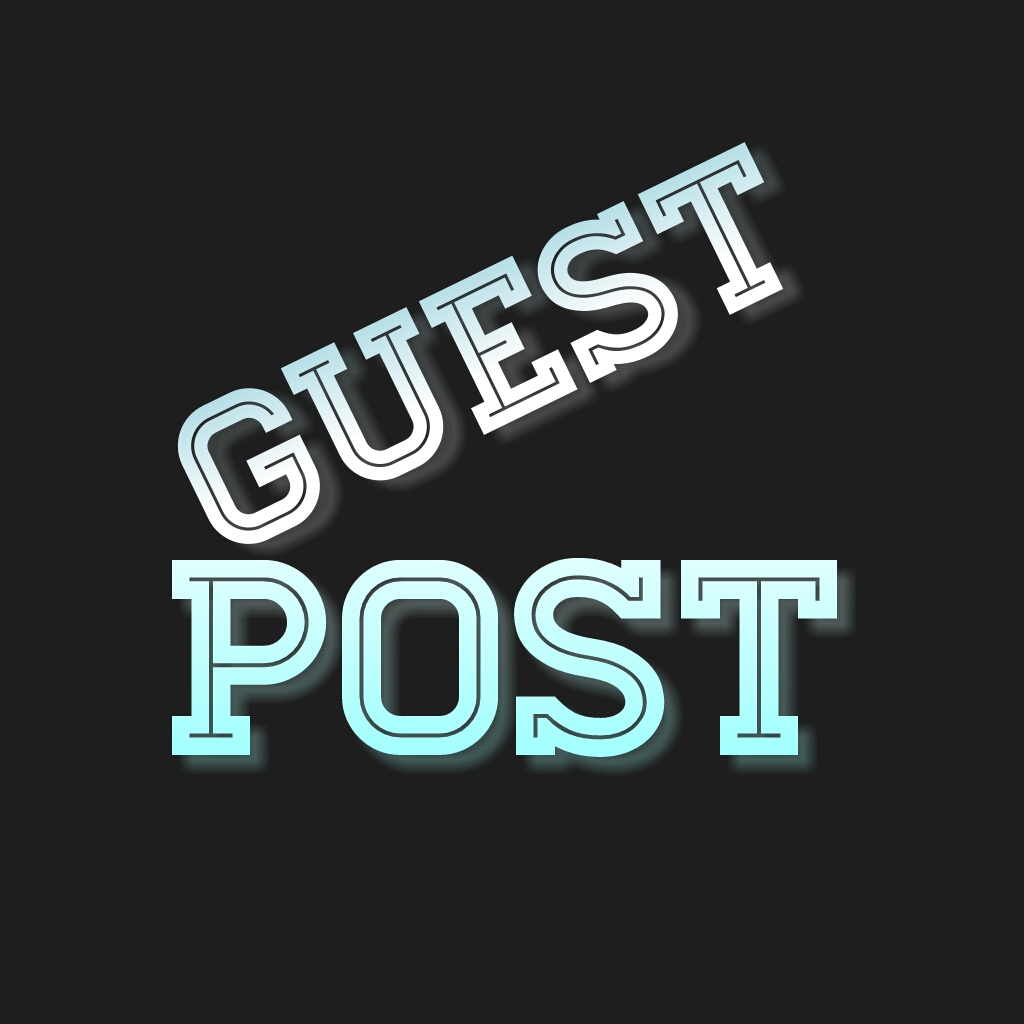 Of A Cake For Every Season no rhyme or reason…….. By CatMac

If I were having coffee with you I’d bring a cake. I’d probably bake you a gingerbread which is my current go to recipe. It is a very simple cake but I love the stickiness of it, the unexpected spiciness of it, the buttery melt in your mouth richness of it. I would add some candles so it could be a belated birthday cake.

I would tell you that cakes and baking have always been very important for me. That I come from a long line of bakers and how proud I am that my daughter has followed in the tradition. We don’t make the same cakes though so she isn’t quite following in my floury footsteps. I’m a messy baker 😉

I would tell you how no sooner had my daughter got off the plane after an 8h flight at Christmas than she was in the kitchen baking cakes to take to her former teachers/my colleagues at school the next day. That’s my girl.

I would tell you about an Internet article I once read about an amazing lady who made a cake every day for a year and gave them all away. I would love to be that lady but am too lazy.

I would tell you that I used to prefer cooking to baking. I enjoyed the anarchy of combining any old ingredient and seasoning “to taste”. With age, I find the careful measuring out, sifting and combining of ingredients involved in baking to be satisfyingly soothing.
I would tell you that baking has long been a way for me to gauge my mental state. If I don’t bake, there’s a problem. However sometimes I can go into baking overdrive which isn’t necessarily a good sign either. This has recently been the case as I left a school where I’ve been teaching for five years and pupils who mean a great deal to me. I’ve been coming home from school and baking cakes for the next day’s farewell party and the next and the next…And that the slight saltiness in the cakes might not just have been from the butter.

I would tell you that baking has long been a way for me to share my Scottish culture. I was once asked to talk about my country by my daughter’s English teacher and baked over 100 pieces of shortbread to give to pupils. In over 30° C heat. And 80% humidity. The shortbread didn’t stay crisp and crunchy for long. The pupils didn’t seem to mind though.
the very best shortbread recipe

I would tell you how cakes have become an essential teaching tool for me. My first classes most years are “Show and Tell”s. I show a cake I’ve baked and tell my pupils how important baking is for me. I also tell them how lucky they are that I chose to talk about baking rather than walking. My smelly training shoes are a lot less appetising than my cakes. Then we have cake and juice. Sadly, none of my pupils has reciprocated with a “Show and Tell” cake. There have, however, been medals won at sporting competitions, necklaces bought by now dead grandmothers, bracelets gifted by older sisters now living overseas…..cakes break the ice.

I would tell you how I’ve run conversation classes for colleagues in schools where I’ve worked and brought in cake and coffee. In fact, I arrived in a new school a couple of weeks ago where I found some former colleagues who have fond memories of my cakes. And me, I hope.

I would tell you how one year I set myself the challenge of finding a cake for each literary work I taught. Our first novel dealt with the First World War “Regeneration” by Pat Barker. How better to convey the horror of trench warfare to my 16 yr olds than with….Trench Cake, I thought. It worked, the cake was not good. I explained to the teens that rationing, being in force in GB at this time, meant eggs were hard to get hold of so vinegar and baking soda were substituted as a raising agent. One boy told me that his mother baked like that and this brought it back to me that times are hard and I counted my blessings.How to bake a first world trench cake

Our next work was “King Lear” and I brought in an edible test for students…Eerie Eyeball Pops! And yes, they had read the play and recognised what scene the pops referred to.
eerie eyeball pops
I left these in the fridge to the last minute-30°C heat-and warned my pupils to let them reach room temperature before trying to eat them. A former pupil joined our class so I gave him one and he bit into it before I could warn him. Fortunately, his very expensive dental work held up.

I was disappointed this year to discover that all Hardy’s “Far From the Madding Crowd” inspired in me was….Shepherd’s Pie. I also drew a blank at Shaw’s “Saint Joan”. I had no idea what to bake but knew it would have to be burnt 😉

I would also tell you about a cake which I didn’t bake. I walk a lot and talk a lot. I met an old lady to chat with returning from my walk one day. I’d see her regularly pottering about in her garden and we’d have wonderful conversations. Do not ask me what about as she didn’t speak French and I didn’t speak Créole. But neither one of us believed in letting the language barrier get in the way of a good conversation. One day I saw lots of people outside her house on my way past and was happy for her that her family was visiting. I didn’t walk for a while and when next I passed by, her house was closed. I asked her neighbor where she was…only to learn that she had passed away. I had added her to my list of “lovely people to make cake for” and sadly didn’t find the time to do it. I will always regret this.

I would tell you that I usually give photocopies of my recipes with my cakes. I like to think that in years to come, when I’ve left this beautiful Caribbean island behind and perhaps even shrugged off this mortal coil, a former pupil will bake one of my recipes for their child or grandchild and tell the story of a Scottish teacher who baked. Wouldn’t that be the most beautiful way to be remembered?

I would thank you for inviting me for coffee and we’d eat our cake, at last. I’d apologise and comment that my cake really wasn’t as good as usual and I wasn’t sure what went wrong. We’d both agree that the world would be a much better place if only more people sat down to tell stories, drink coffee and eat cake together…..

Baker of cakes, devourer of books, walker, talker, petter of cats and dogs and alleged teacher of English. I live with my concierge of a cat in the French West Indies. I would like to thank the lovely Beaton for inviting me to drink coffee with him 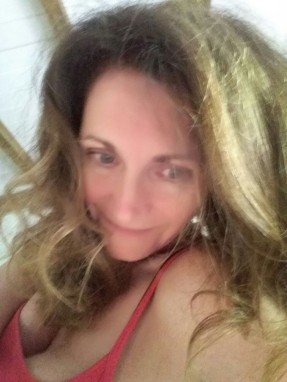 I only just discovered her Birthday was a day before mine .. Happy belated birthday, better late than never and never late the better…..