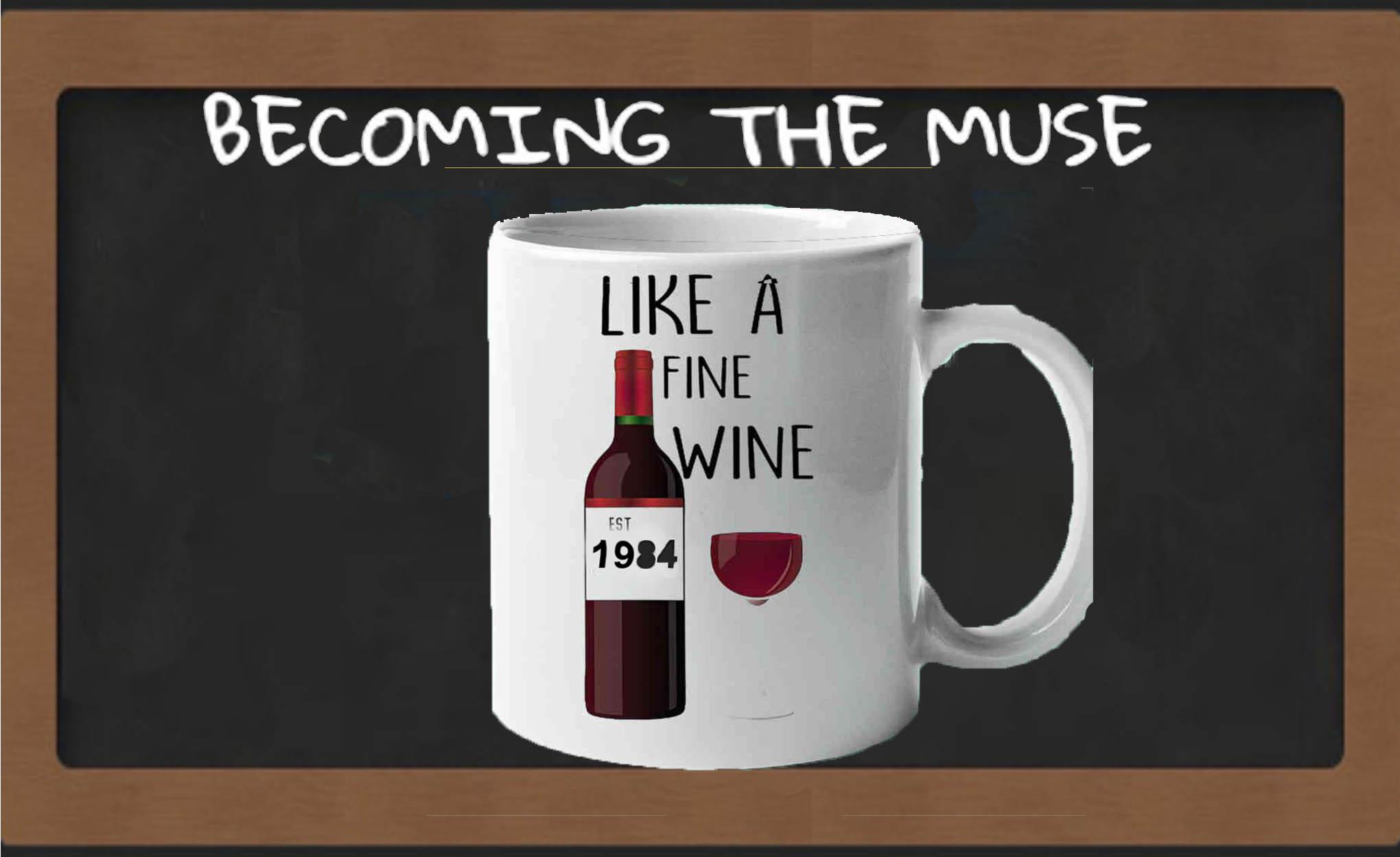 If you were having coffee with me, I would be very glad to have you visit and would offer you a slice of cake with your coffee or tea, wine….maybe you prefer water?

When a nephew of mine was a wee youngin he referred to cakes as “Tu Yu” as in Happy Birthday To YOU… That’s because the only time there was cake in the house would be on the occasion of someone’s birthday. For him thus, the sole reason people had birthdays was so there could be cake and every cake deserved a Happy Birthday.

It made perfect sense, except for the tiny bit where he loved cake and expected to have cake every day and couldn’t understand why someone didn’t have a Tu Yu.. The way he lit up at the sight of cake and burst into the birthday song you wouldn’t have the heart to tell him otherwise when it wasn’t anyone’s birthday. He would even sing at random cakes that appeared on TV. 🤣📺

If you were having coffee with me I would tell you to feel free sing happy birthday for me irregardless (yes it’s regarded a proper word) that time has passed since my birthday. Time is a social construct anyway, it has no meaning until we give it meaning; that’s why I never say happy belated birthday I simply say happy birthday🥳🤣 And of course, I invite you to consider this the customary birthday post I would have wanted to post at 2:22am 22222.

Imagine if I had been turning 22 🤯 Anyhoo I am still 30 fine for the next two years then life really begins. Funny story, someone said to me I look really fine for someone my age, I didn’t have the guts to ask what age “someone my age” is, so I simply took it as a compliment and didn’t count its teeth or whatever.

I used to laugh when someone mentioned they forgot their age like how is that even possible… now I get it, I forget mine, I sometimes have to literally do the math to figure out my age. I wasn’t even planning on celebrating my birthday in any way or form whatsoever. Funny enough as the messages poured in, ended up getting a tiny tiny Tu Yu and then a personalised one. What are birthdays but an excuse to have cake 🤣🤪

If you were having coffee with me, I would ask if each year birthdays seem to matter more to other people than to you or is it the other way round 🤔 … I get confused.

Life is weird at first we want to be grown-up to enjoy the freedom of being an adult and then later look back and wished we had thoroughly enjoyed the carefree time because adulting is no fun at all. All the fun and exciting opportunities seem to be for the 18-35 *Big Sigh* As I delete another call-out for young creatives and wish I had a fixed income because I’m tired of a broken one and having to stay in my lane.🥺

I’m tired of a broken economy and inflation and the constant increase in price reviews. A mobile network Netone announced a price review that saw their prices go up by a percentage I didn’t even try to calculate because the pricing structure was just so much that it meant that it was cheaper for me to catch and flight and chat with you over a cup of tea than to pay for the top tier internet packages.

Anywhoo they later reverted their prices and all’s well ends well…. but does it really? These are the prices which they probably want and whats simply happened is a delay of the inevitable or maybe a testing of the waters to see how much they can increase by before public outrage… now they know.

If you were having coffee with me, I would tell you that these things add up, just like adding another ingredient into a witch’s cauldron brewing up a recipe for disaster. Its election season and the madness has begun, when the opposition party CCC tried to have its Star Rally in Gokwe the police moved to stop even though they had previously agreed to the rally and never mind that the ruling party was allowed to have its own campaign at a city just over 100km away from theirs.

Meanwhile at their rally the Vice-President stated how the ruling party was Goliath and the opposition party was insignificant and would be crushed like lice. I wonder if the VP had thought through the on the biblical reference of Goliath….

Some say that the speech may have been incendiary to the violence that occurred at the opposition party’s rally in Kwekwe where people with machetes and stones disrupted the rally in a violent outbreak that left 17 people injured and one person lost their life. Dark times. What’s with the violence?

Police released a statement that they had apprehended suspects but the communique seemed like the police didn’t really want to issue it out… I can barely make it out and it’s not an official letterhead as with the others. If it hadn’t been posted on the official Zimbabwe Republic Police Twitter account I would have dismissed as someone trying to pull one over on the public.

Sometimes I feel like we should do away with the charade of elections, the amount of resources that go into election campaigns could be best used elsewhere. Maybe I am just worried I will live to a hundred and nothing will have changed. According to data from our electoral regulatory commissions ZEC we have quite longevity rate 👀

What’s been going on in your neck of the woods? I have been growing, can you tell?