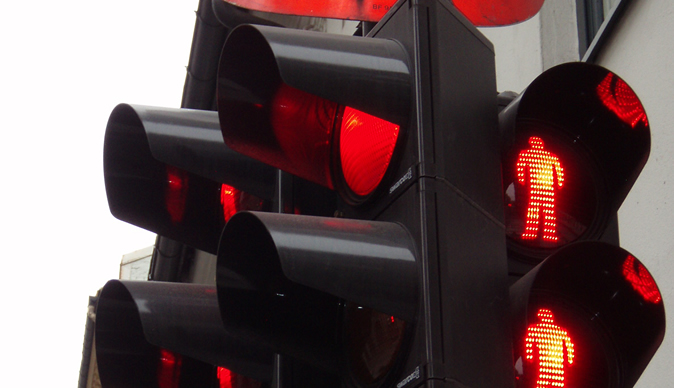 It just had to be a blazing hot day how fitting, as if he needed anything else to not go his way. The past couple of days had been so cold, everyone swore that the winter season was here. When he had left the house in the morning, he had paid no mind to the weather report when they said it would be a sunny, hot day with a chance of rain, they were after all always wrong fifty percent of the time.

He was dressed in a heavy woolen three piece suit, perfect for a cold winter’s day. His suit was a bit threadbare since he had been rather abusing it wearing  it every other day but people could tell he came from money or at least that he used to be. He liked to think of himself as the prodigal son, one day his father would let him come back home and money would no longer be a problem again except how to spend it.

The weatherman had been right, the sky was clear and the sun was bearing down on him with impunity of a one squashing an insignificant ant. The sun could do as it pleased, it could kill him as it obviously was trying to do. He was sweating profusely but refused to even so much as loosen his tie, after all they say “a gentleman knows no weather”, and a gentleman’s armour was his suit. He was not really a gentleman but appearances where everything, you become what you seem.

He stood at the traffic lights controlled intersection, with a pile of flyers in his hand, trying to look important and when the traffic lights turned red and the traffic stopped he zipped from car to car and knocked at the windows and tried to hand the people in the cars his flyers. 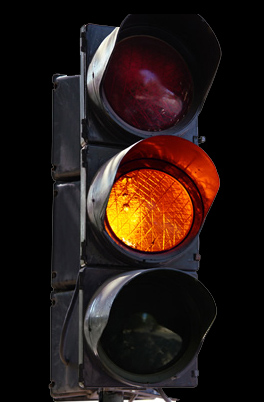 Some drivers would not even spare him a glance as if they were totally engrossed with watching the traffic lights so that they could speed away, away from him as soon as the light turned green

Some drivers would make that hand signal that meant “I don’t have” and emphasize that with a shake of the head to say no. They probably thought he was asking for money, like a common beggar as they refused to even make eye contact with him. Other drivers would just roll down the window and press a handful of change into his hands and wind up the window, he was quite affronted by such a blatant display of pity. They pitied him, did they know who he was, what his story was or even, that his father probably owned half this city and yes when he was back in the family fold he would pay them back.

Sometimes he managed to hand the flyers to the drivers or even passengers if any windows were open he would just throw the flyers into the car. To his dismay after all that effort, some people would through the flyers away like they were not worth the paper they were printed on.

He tried to memorize each face behind the wheel, he was very good with faces, and when the traffic lights turned green, he wrote down number-plates of all the cars whose atrocious behavior he deemed offensive. Yes, he would pay them back each and everyone of them, he was a man of his word after all which is why he was out here handing flyers.

Well that was not exactly true he had  thrown away the stack of flyers but they kept coming back like a bad penny and the last time they had carried a warning which he felt was rather ominous. The Doctor was not the type of person one tangled around with.

He took a look at the flyers he was handing out, The Doctor claimed he could

And here X was busy spreading the flyers to lure people into The Doctor’s fraud schemes. If he had a choice he would be doing something else but he had no choice, he bore it, he was a gentleman, right? Even if The Doctor was a no goo____

He didn’t finish the thought as a cold, large drop of something landed on his head, first he thought a bird had done its business right above him, but there was another followed by another and soon it was torrent of rain. Just his luck rain, the weatherman was right again, he would have to call it a day as cars would now just speed past him and they did even obey the traffic lights when it rained. A little bit of rain and suddenly all the rules of the road went out the window, maybe rain made people insane, who knew.

As he was walking away, a car sped past a red light swerving  too close to the curb splashing water from a puddle all over him, soaking his suit through and through, even the flyers he was holding got wet. A few paces down the road, his spirits slightly lifted when he passed the car which had splashed him stopped by the traffic police who had arrived to bring some sanity back on the roads.

The driver was being given a ticket for some traffic violations, X hoped that the ticket was a hefty one, karma right? Bad things had a way of happening to people who got on the wrong side of The Doctor.

Maybe he wasn’t such a fraud, after all, and somewhere not too far from there, The Doctor was peering into a strange glass and muttered  to himself in that hypnotic silky voice “yes, yes, yes you begin to learn my dear X” and he laughed.

The story continues from the last time here