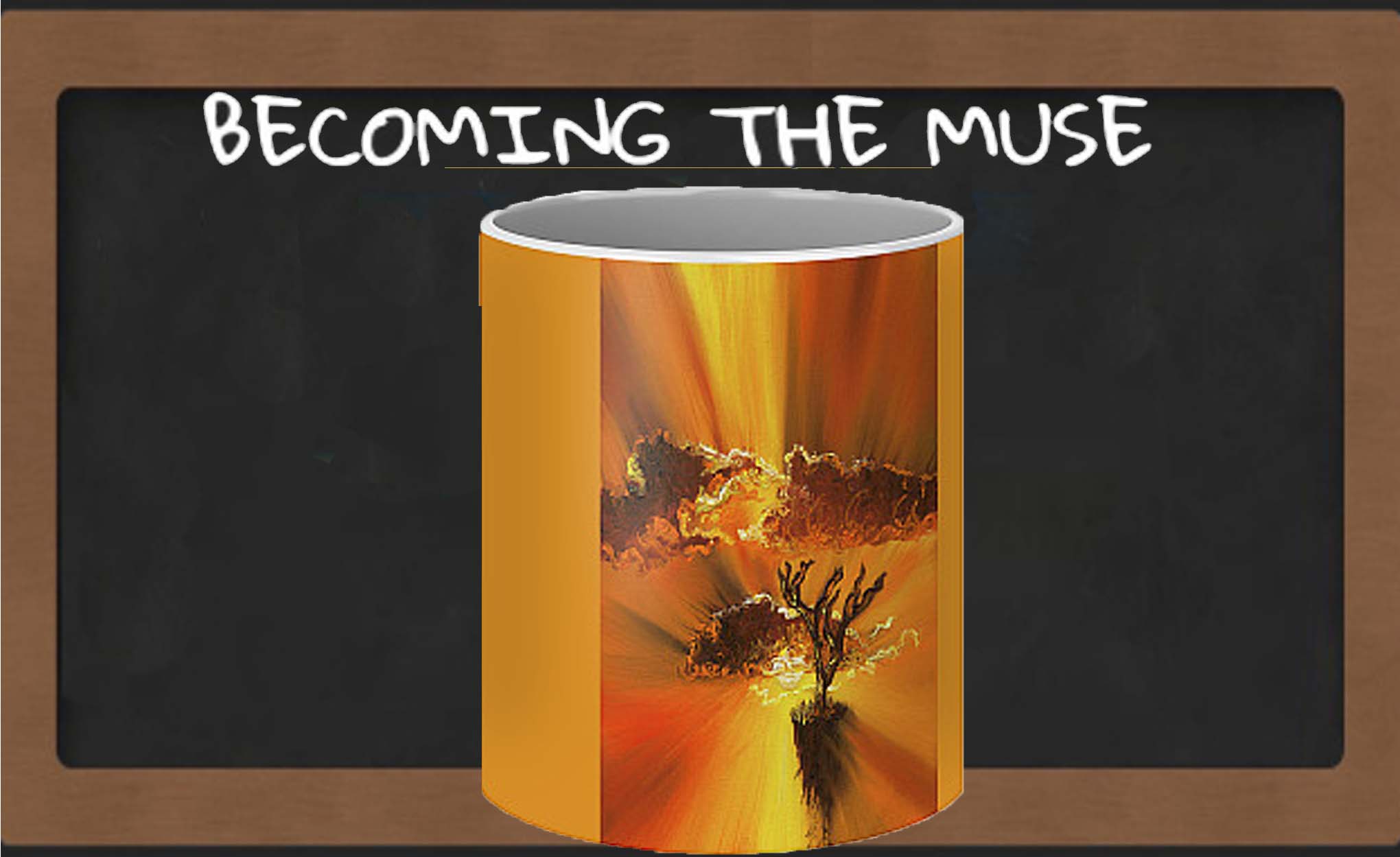 If you were having coffee with me, I would be glad you stopped by these tangle of words and hope you brought an umbrella because out of the blue right in front of you it started raining ☔ yet the sun was still shining. ☀

Growing up I was taught that when it rains while the sun’s still shining, it means somewhere monkeys are getting married, a monkey wedding. My phone camera wasn’t fancy enough to fully capture the awe of it all, although, I managed to get my jeans muddy and a mini-heart attack in the pursuit of these images:

*excuse me while I check on my phone in rice* So sun showers…🤔 without my phone to prompt me and Google offering information at my fingertips I can’t recall fascinating facts about sunshowers except that the word doesn’t commonly appear in the English dictionary, my spellcheck has even put red squiggly lines beneath the word.

What is a sunshower? A sun shower or sunshower is a meteorological phenomenon in which rain falls when the sun is shining

If you were having coffee with me I would tell you that, yesteryear I once wrote an article about Monkey Weddings and from the research I did back then, I found something interesting, on how in various cultures, sunshowers had a common theme such as animals getting married, tricksters or signifying something ominous.

When it rains, the electricity has a habit of going to the place where electricity goes, only to return as people (usually kids) exclaim “Magetsi Adzoka” meaning “electricity is back“… Somewhere at the back of my mind I have always wondered “but where will it have gone?..” That however is a question for another time (saves to drafts) except the seemingly lifelong dream of building my own power station or getting enough solar power to go off the grid.

Right next to the Zimbabwean Dream, which some people will jokingly refer to as leaving Zimbabwe. My last article on knowing you are ready to buy a house seems to have caught the attention of spam comments or bots with advertorials for camper vans, so yeah maybe that van life would be a pleasant distraction from the craziness in this teapot shaped country.

But first, before travelling anywhere, our toll gate fees have more than doubled in the local currency, yet the same price in the USD, I have long since stopped trying to understand our economics.

Some refer to the economic principles in Zimbabwe as Vodoo Economics, I wish I had my phone so I could Google the origins of that term but in my head, it conjures up images of people doing all manner of rituals to bring back the economy from the dead and only succeeding in raising inflation instead.

If you were having coffee with me, I would ask if you recall from my last article on Taro root/Yam that I mentioned how the government in its great awareness of the needs of its citizens was reducing the price of import duty on basics groceries. For the next six months, basic commodities will be suspended from import duty.

Oh and remember that temporary measure to ban banks from lending just the other week? Well, the Reserve Bank which some people on the streets are now referring to as the Reverse Bank has since made announcements to reverse the ban on lending…

It’s raining but it’s way past the rain season maybe it’s a signal for something, maybe it’s to herald that Winter is coming. Winter this side of the hemisphere.. What do you call the phenomenon when it rains whilst the sun is shining all and bright in the sky?

What’s been going on in your neck of the woods?

You can support my blog by buying me a coffee ^_^ ☕