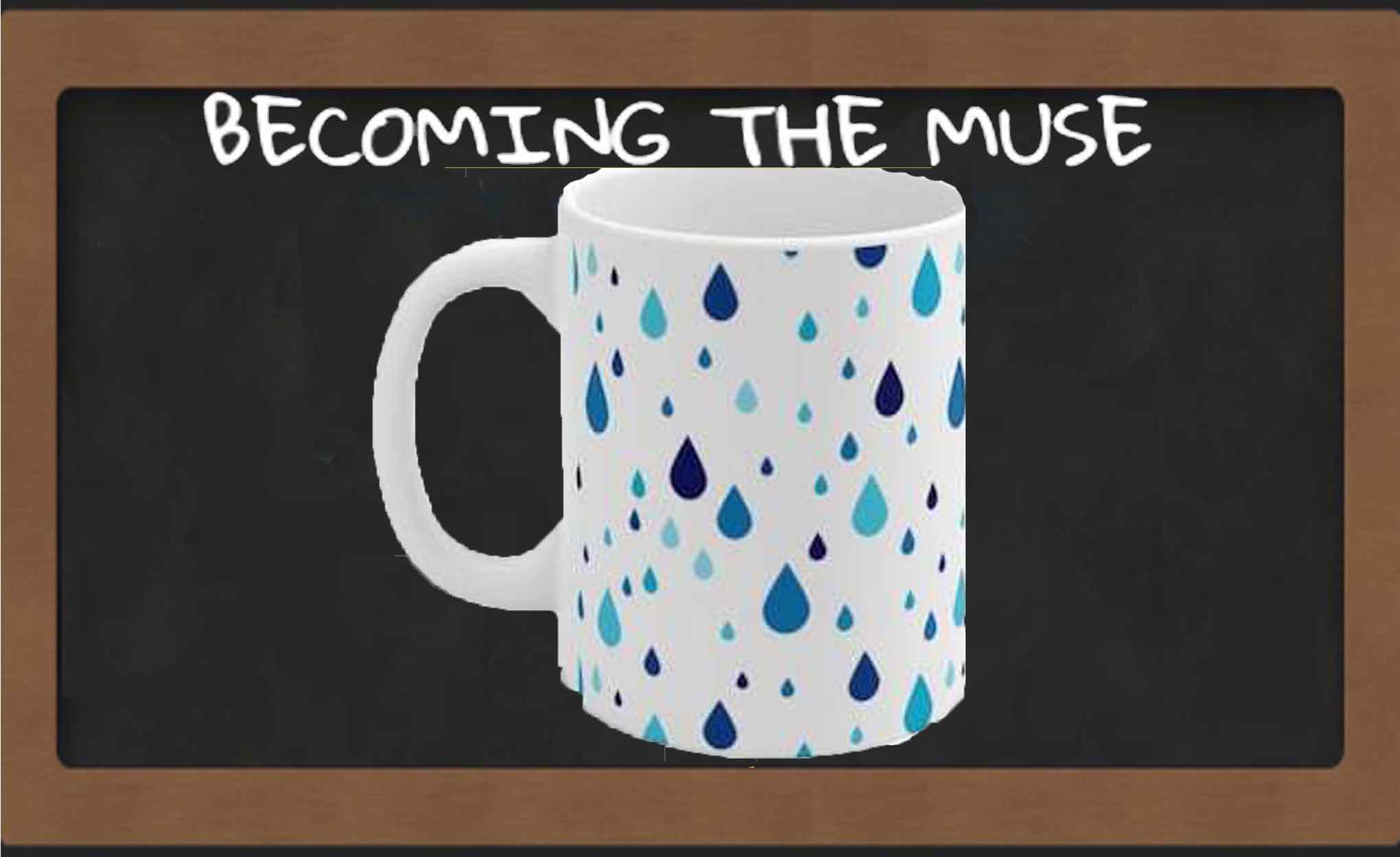 If you were having coffee with me I would happy to have you visit and tell you that coffee is served… by which I mean the water is boiled and you can sort yourself out. Been having a spot of thundershowers which are a welcome relief after the past week’s crazy high temperatures.

On the downside, the electricity has been playing cat and mouse games with us. Just a little bit of rain and the power goes out, I have never quite understood why this happens, maybe it’s just the way it is. Do your lights go off when it rains?

If you were having coffee with me, I would ask you about the old adage on how it never rains but it pours… After a bit of a dry spell instead of nicely spaced out rainfall, you get a deluge, with lightning and thunder. People have lost their homes and lives…

Zimbabwe is one of the world’s most lightning-prone countries: the holder of a world record in lightning-related fatalities. Zimbabwe is cited in the Guinness Book Of Records as the country where a single bolt of lightning claimed the largest number of victims. This occurred in a village near the eastern border town of Mutare in 1975 when 21 people were killed while sheltering in a hut.

Lightning deaths average 90 – 120 per year in Zimbabwe. The high lightning toll in Zimbabwe can be explained by the prevalence of granite outcrops all over the country. According to a report by The University of Zimbabwe, it was established that granite is radioactive and discharges gamma rays up to the cloud, thus ionising the air molecules. The granite deposits coupled with soot offers the much-needed opposite charge on the ground.

If you were having coffee with me I would tell you that I have a healthy respect for lightning. When I was younger I made sure not to wear anything red during a thunderstorm. Don’t ask me where or I exactly I believed that wearing red during a lightning storm would increase the chances of you being hit.. If you havent, you can read about a close encounter I had with Lightning at Bruno Hostel from back in high school.

Meanwhile, the national broadcaster has released its new pricing regulations for TV and Radio, as if one needs to pass a course to own a TV. There is a shocking rise in the prices which are quoted in United States Dollars and one wonders wasn’t the government making a big deal about not charging prices in USD… Do as they say I guess.

The notice says one can pay in local currency using the auction-rate… so there is that. The last time I paid for a TV Licence it was $50 for the whole year and now it would be a $100 for the year, how the times doth change and the forex rate does its thing.

Speaking of the rate it has also breached the $100 mark at the official auction-rate where 1 United States Dollar equals 105 Zimbabwean Dollars… At some point, it was 1:1 (so they said) and now here we are.. The unofficial rate is much higher than that but we cant mention that one. Perhaps the powers that be assume that if we don’t publicise it, maybe just maybe the rate will stop its runaway spiral.

If you were having coffee with me I would tell you that homeownership has become the all-new rage or is it scam. Maybe it’s because property as an asset would still be valaubale even after the almost inevitable collapse of the economy. The prices of property are ridiculous.

A government official shared about a housing project in Aspindale Aspire Heights where for a deposit of a cool $20 000 and monthly instalments of US$4000 you can own an apartment….

While they say that this is open to everyone, I really don’t know what kind of employment one would be in to afford those kind of prices, maybe, I am just not the target market; so are most of the civil servants whose salaries barely pass the equivalent of USD$200 in pay.

Maybe it’s our education system that failed us and the government in its great benevolence seeks to build 3000 new schools by 2025. My Maths might be a bit rusty but doesnt that mean they would build two schools everyday for two years…

What do I know? Let me just drink my coffee and write.

If you were having coffee with me I would ask you waiting out for any Black Friday sales.. is it just me or this year (for this side of the world) there seems to have been more hype than usual about Black Friday Deals. I have seen some “specials” which aren’t even discounts, it’s the regular price except marked as 20% off and Black Friday Deal added to the price tag… 🤣🤣🤣

Whats going on in your neck of the woods?

Buy me coffee or a deposit towards a flat ^_^

Follow Becoming The Muse on WordPress.com
Join 20,329 other followers