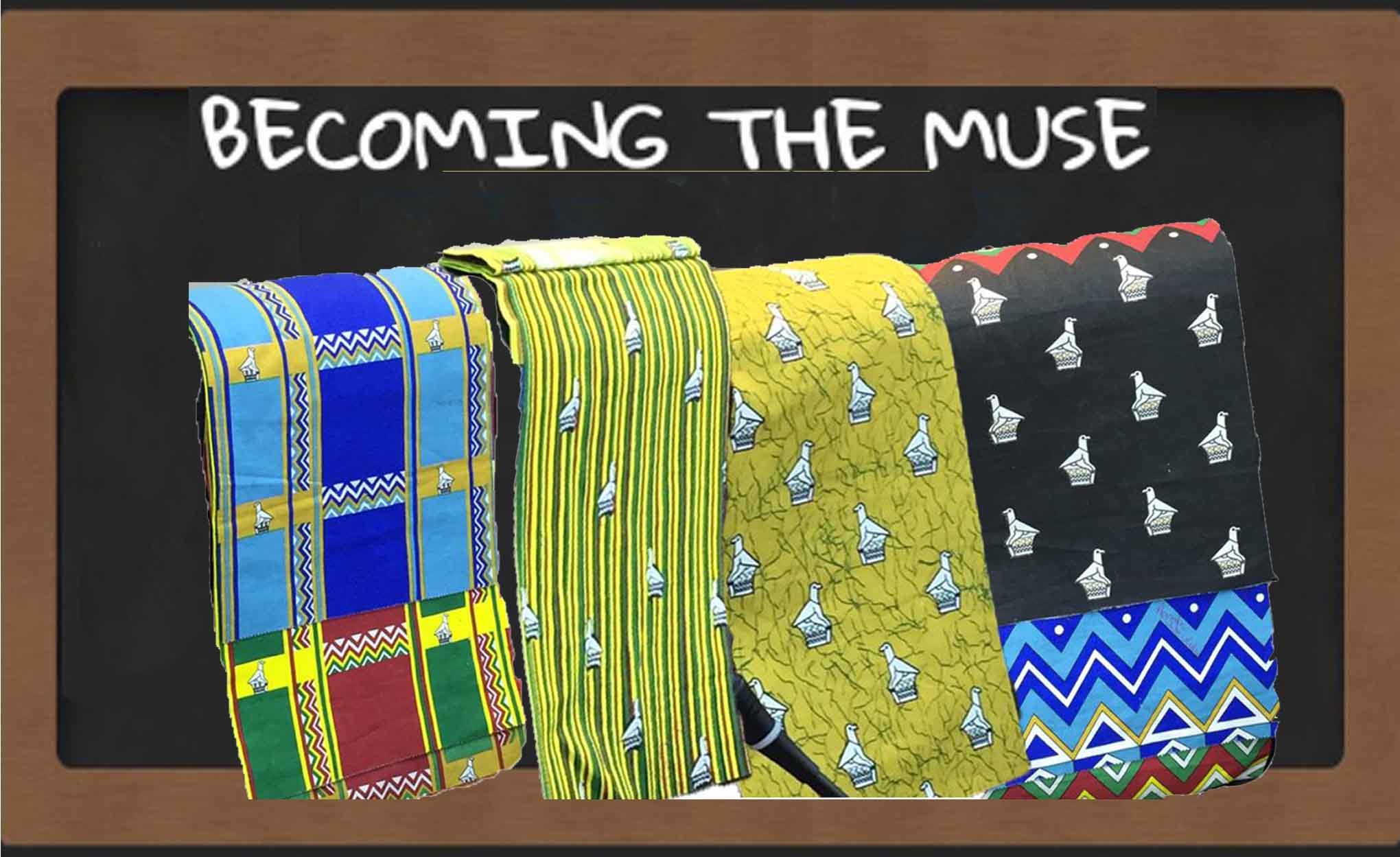 Events have taken a rather viral turn and somehow I forgot about an agenda cabinet members had set down for, to finalise on the national dress….

I am not aware that any call had been made for suggestions and samples for a national fabric but I was a bit shocked that amidst everything else going on, they found it necessary to table this discussion, unless of course they intend to make medical-grade face masks with the fabric. Knowing the government and its instutionalised Modus Operandi the first question I had after seeing this… hmmm whose company would supply this national fabric I wonder….

I know in the past (years) there has been talk of getting a national dress, an African Attire themed national dress, since we don’t have one… there’s also been chatter on some sort of uniform for all civil servants and then having One Uniform to rule all school students. Anyway African Attire…

Growing up I used to feel like Zimbabwe wasn’t quite African enough as we had no distinct dressing something that one could casually identify like hmmm are you from Zimbabwe? Yes we have had traditional attire, animal skin loin cloths, but no one wears that except for performances, plays and as an example of what our ancestors wore… before the traders and missionaries brought cloth, spices and Victorian modesty.

Imposing a national dress on a multicultural nation such as Zimbabwe will be somewhat difficult to do as the differrent ethnic groups would want something that representative of their cultures and values. I would think the national dress would be some creative adaptation of the flag, but I guess bad apples and dark forces have turned the national flag into a symbol for resistance and civil disobedience. At one point displaying the national flag because of the #ThisFlag movement was deemed to be criminal and subversive, I dont know if we are cool with the flag now.

In Zimbabwe the all-purpose clothing accessory almost no woman is never without is a wax print fabric wrap known as muZambia. A curious name which seems to suggest that fabric is imported from Zambia or maybe the tradition for wrappers was borrowed from Zambia…

The wrapper is multifunctional from being a fashion statement to utility apparel protecting not only one’s clothes beneath but one’s modesty even, it can be spread on the ground so one can sit or used as a blanket or sheet, it can be used to secure a baby to one’s back, it can be tied into a headscarf, a new bride is covered with it and not revealed until protocols have been observed and some of that is boarderline extortion but we keep it moving.

In Zambia this wax fabric is known as Chitenge and has uses similar to the ones above and additionally this African wax print fabric is sewn into colourful attires, known popularly as African attire.

African wax print is practically a culture across Africa with its batik designs, mostly worn by women but even men have outfits styled from this, its even become common place to see couples dressed in matching attires.

African wax print is also known as Ankara or Kitenge, Holland Wax or Dutch Wax Print. Although associated with African culture the origins of this fabric are not entirely African. Dutch wax prints started out as mass-produced imitations of Indonesian batik fabric. The initial target market had been Indonesia but West Africa and consequently the rest of Africa enthusiastically adopted this fabric.

The first batch of machine-made batiks was exported from Holland to the Dutch East Indies in around 1850, although the enterprise was a loss as Indonesian Java artisans had discovered cost-cutting methods which made their fabric more affordable. Later the Dutch would enlist several hundreds of West African soldiers into their army.

“Legend has it that 700 of these soldiers eventually returned to the Gold Coast, modern-day Ghana, carrying with them rolls of the Dutch-manufuactured batiks.” And the rest is History.

Atleast this is the version European companies such as Vlisco and ABC (a UK-based firm) like to talk about the beginning of wax print in West Africa but some argue the returning soldiers were poor and would not have been able to afford the fabric.

Dutch Company Vlisco owns a large market share of the African Wax Industry and the Chinese are gaining on this market because their fabric is cheaper, only a very small quota of this fabric is actually manufactured in Africa.

People connect with this fabric as a representation of their identity, culture, roots or heritage and despite its origins, it has certainly attained a certain Afrikan-ness.

What are your thoughts about this fabric and what do you call it in your country? If you know any other interesting uses for the fabric do share in the comments.