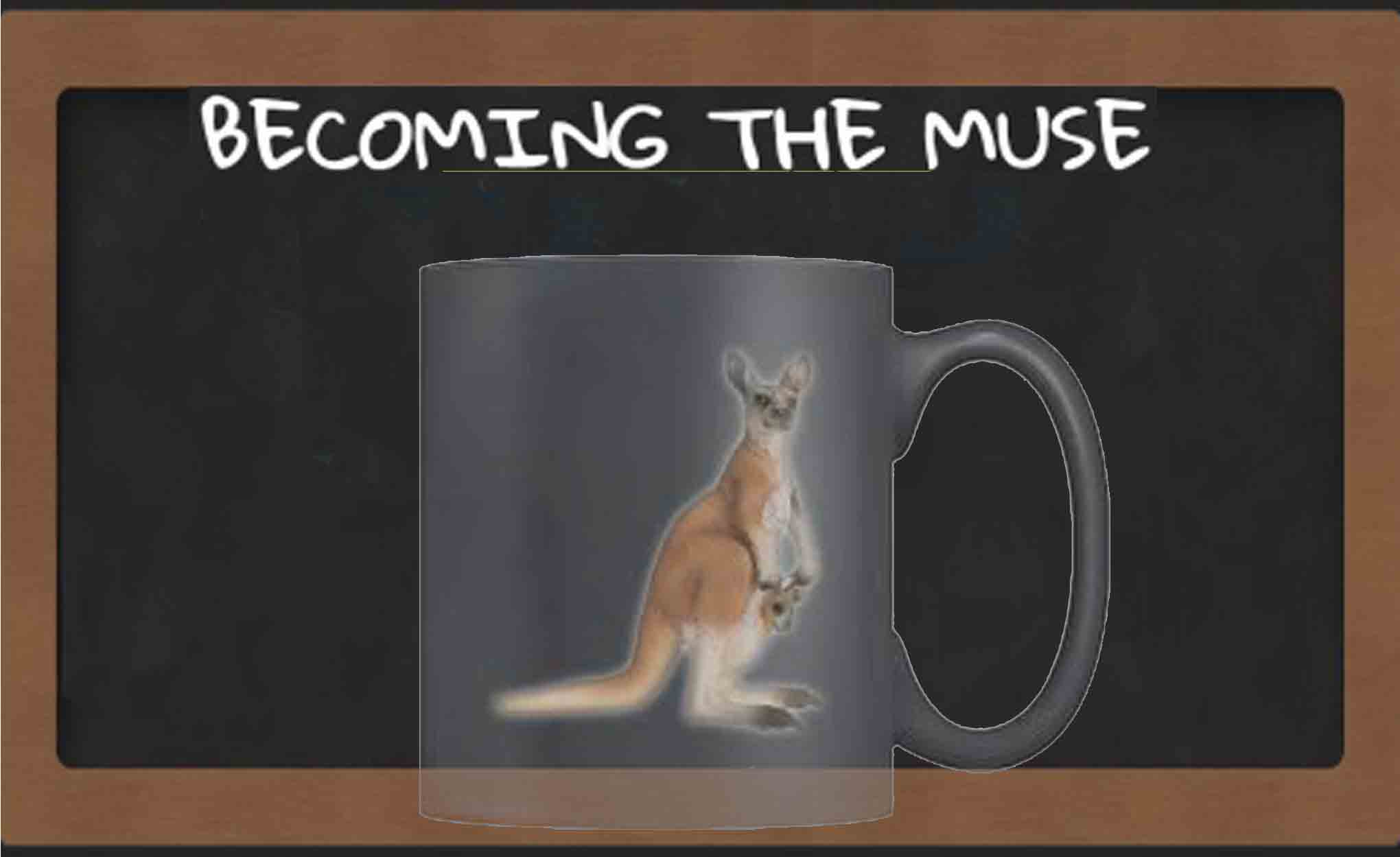 If you were having coffee with me, I would be glad you visited and wish you compliments of the festive season. How are the holiday plans coming along… I am pretty much just winging it although I have this crazy idea to dress up as a Rasta Santa if I can help it, I mean I already have the beard for it right?

If you were having coffee with me, I would tell you that I have had kangaroos on my mind, Australia has some of the weirdest creatures in the world.. and kangaroos just leave me wondering what was going when they were created. They can be vicious and violent and boy can they kick…also that tail.

And oh, they jump or leap, its part of how the name Kangaroo Courts came to being when the course of justice seems to just hastily jump to predetermined conclusions or it could also be in relation to the kangaroo’s pouch signifying how the court is in someone’s pocket resulting in some judicially unsound rulings..

Speaking of questionable rulings did you hear about the Paris Mayor who was fined for hiring more women than men and the fine would be used to get more women into public office… wait what?

If you were having coffee with me I would tell you that I am not saying that the justice system in my country is a Kangaroo Court because next thing you know I would probably be hauled before the very same courts on some contempt of court charges or trying to bring disrepute to the judiciary… But a quick peek at some of the happenings makes it seem like the law is applied selectively.

A minister involved in 60 million dollar corruption scandal never spends a day in jail while the journalist who exposes the scandal serves a whole lot of time in pre-trial detention. Someone who protests against corruption and alleged state-sponsored abduction is likely to end up arrested, with the issues never investigated.

The Mayor of Harare who was out on bail the other week arrested again a week ago on charges of allegedly trying to bribe a chief witness $1500 to give a favourable testimony. With the Mayor belonging to the opposition party, members of his party see the arrest as a persecution of the opposition-run City Council and an attempt to replace them with a government-appointed Commission.

If you were having coffee with me, I would tell you that in a bizarre turn of events that has put spotlight on the justice delivery system, a notorious armed robber who has been on the run for 20 years and was caught after a police shoot out in August, was almost granted bail, yes sure everyone has a right to independence and bail but when a career criminal who is an obvious flight risk gets an easy bail…

The Public Prosecutor on the case went into hiding but has since been arrested and is assisting police with investigations… While attention has been on high profile political cases, suspected criminals have apparently been appealing to High Court and getting bail uncontested…

Sure innocent till proven guilty and all that but if I were to walk in the street holding a placard that says #NoToCorruption the law would treat me more harshly than a career criminal on the police’s most-wanted list.

Someone stole our outside water tap and I didnt even report it to the police because a part of me knows how futile it is. I wish I had faith in the system.

If you were having coffee with me, I would ask if you remember the statue for Mbuya Nehanda that was commissioned… read Coffee With Mbuya Nehanda to catch up. Well, it turns out the president has decided, he didn’t like it and it should be redone. Apparently, he was not pleased with artist’s approximation and wants something closer to how history remembers the late heroine, less youth and more wrinkles.

And guess what, the president launched a National Dress Fabric at a colourful function at the State House which is supposed to and I quote: to play an important role in the preservation of national values and cultural heritage and helps create unity among our people.

Its reported that the First Lady embarked on comprehensive consultations with different stakeholders and ethnic groups from all the country’s 10 provinces. Apparently the government will set aside days when people would wear the fabric.

Oh I cant wait to not wear this, with its national symbols such as the Zimbabwe Bird, the National Flag and the Chevron pattern I feel the spirit of unity and connected to my roots, and I cant wait for them to decree it a law that if you don’t wear this in public you will pay a fine cause that’s only way some people would wear it…. Oh no maybe I am giving them ideas.

Maybe it will grow on us, this national fabric dress and someone somewhere is going to make a pile of money supplying the fabric, lets sip our coffee and keep it moving…

If you were having coffee with me I would ask you if Christmas has been cancelled yet? Here, not in so many words but no parties this Christmas as police will be out to enforce Covid regulations.

What’s going on your neck of the woods seen any kangaroos?