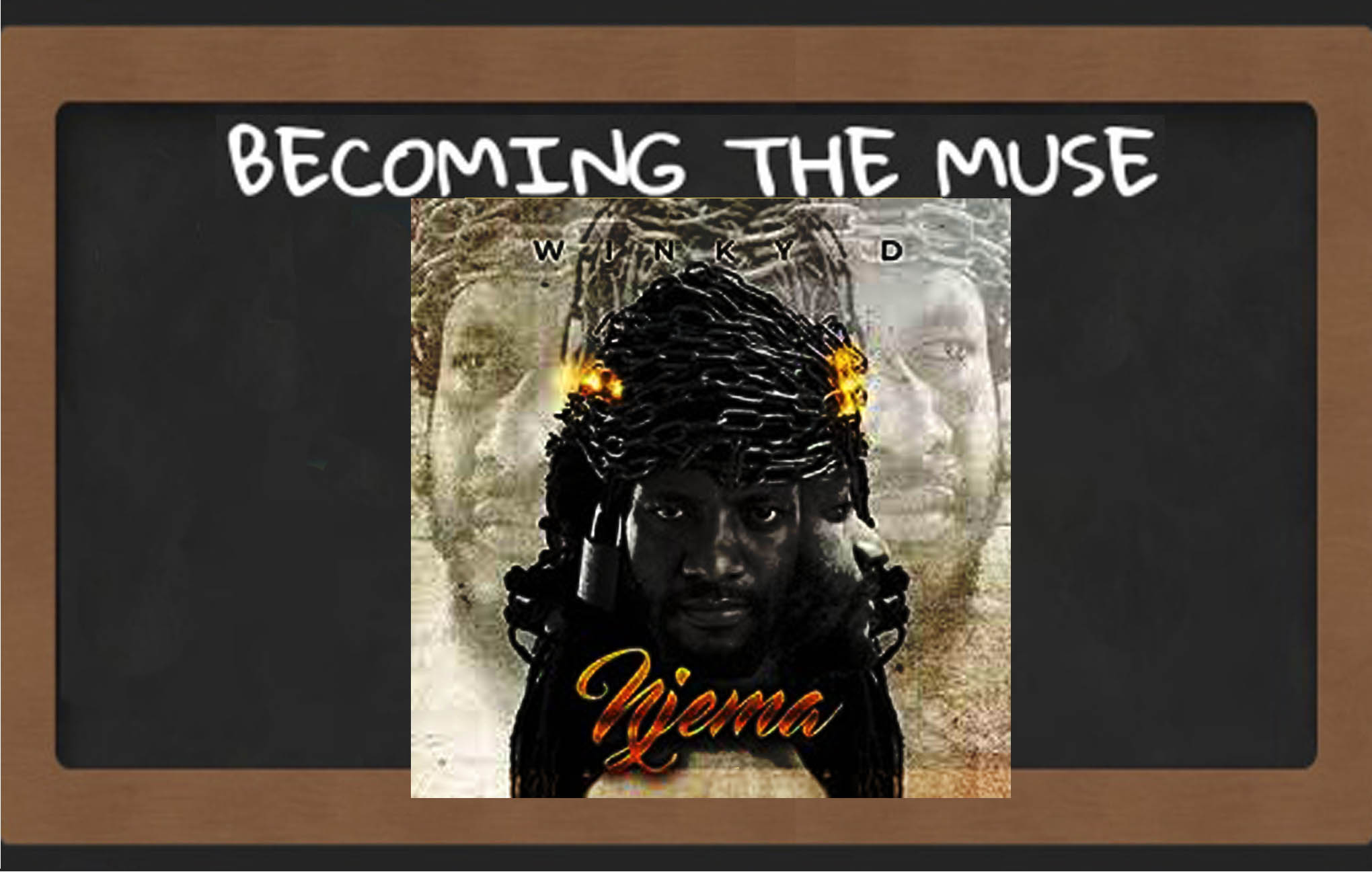 On the 2nd of February 2018,  Ginimbi bought a copy of Winky D’s album Gombwe for USD$40 000 at its launch at the Harare International Conference Centre. A lucrative celebrity endorsement.

A day later, Winky D had a show at the National University of Science and Technology (NUST) whose gate entry was $3 for students. This is where Gafa derived his immense cultural impact from. With the people, particularly the young.

I attended the latter show. My preparation included going onto his YouTube page. It is chokeful of hits such as 25, Gafa Life, Idya Mari, Chi Extra Terrestrial and Disappear

It is satisfying to listen to Winky D’s audios. It is transcendent to be a part of his live shows. The performance at NUST in 2018 was no exception.

Winky D is a master at moving the crowd. A world class MC. From his stage presence and movement, his energetic gestulation, his breath control, vocal clarity and joyous energy , he had the capacity audience in delirium.

None more so, than the iteration of Ngirozi (Angel) . Any talk of “mixed reaction” to the song is oblivious, utterly oblivious to the spellbinding orchestration of university students into a sing along choir. Winky D performed Ngirozi 5 times in a row (shout out to Niggas in Paris)  and it’s ability to connect elevated each time. Heavenly.

MuGarden, is without a doubt, Winky D’s biggest song.

The 3.9 million views  YouTube are but partial evidence to how monumental the song is. Gemma Griffiths commercials with Safari lodges are a glimpse into a whole new regional, international and multi-racial demographic tuning into the Zimbabwean maestro. Charting on BBC radio is the bare minimum of a global reach.

Winky D, is a commercial juggernaut.

Born Wallace Chirimuko in 1983 in the township of Kambuzuma, Winky D had a passion for music at an early age. His stage name, a shortened variation of, “Wicked Deejay” for his turntable skills. He has grown as one of the pioneers of Zimbabwean Dance hall as outlined in his biography here: https://www.pindula.co.zw/Winky_D

On the 26th of December 2019, the Permanent Secretary in the Ministry of Information, Publicity and Broadcasting services sent out a tweet encouraging the citizens to work hard.

The highlight of the content, however, was the soundtrack, IJIPITA (Egypt) by Winky D. This was a seemingly positive endorsement in contrast to rumored state suppression of the launch of his new album NJEMA (chains) at the HICC.

Some allege his manager was detained before the launch (https://iharare.com/winky-d-manager-detained/). Reports circulated that an interview was barred from state radio (https://www.263chat.com/amp/govt-denies-blocking-winky-d-interviews-on-radio/) A press conference by the Ministry of Home Affairs and Cultural Heritage which was shelved was purportedly meant to cancel the album for violating provisions of censorship law.

Such free press is great for views, conversations, “debate” and mindless Twitter vitriol.

But, simmering within the look, is a long raging battle for artistic freedom, socially conscious music with an impact and a sense of community with the artists we choose to revere.

The political consciousness in songs like, “Gafa Mu Parliament” and “Ka Song ke Jecha” are overt. However, the more covert lyrics which are attuned to the plight of Ghetto youths are even more meaningful.

None more so than the classic 25. The lyrics illuminate the ghetto condition.

(I open my eyes to face reality
Hold my head in thought
I went to school,
Got a degree in the bag
But still asking myself,” What is this? “
– Winky D)

It is in this context that anticipation of Winky D’s album Njema was at fever pitch in December 2019.

The press run including Bustop TV with Gonyeti and a redacted Power Fm interview with Chamvari was well executed. The memes, jokes and user generated cravings for “songs for Christmas” were marketing genius.

But, for some fans like me, our craving was for something a little bit different. For the spirit of Fela Kuti, Bob Marley, Thomas Mapfumo and Kendrick Lamar to be channeled in an artist of our time. For the Zeitgeist to be channeled in Vigilance Music.

IJIPITA is the penetration into a nation’s pain.

IJIPITA is a damming indictment of absent leadership

(I have no Shepherd, I am just a sheep)

IJIPITA is an affirmation into sourly needed self worth.

(I look in the mirror,
There is no one better)

IJIPITA is an acknowledgement of the great Diasporan trek

IJIPITA is a call to hope

(May tomorrow be different from today)

IJIPITA is peak Winky D. What a bittersweet moment.

Valentine Makoni writes on love, lust, attraction, mental health and culture. Elegance may be elusive, but it is an ideal worth pursuit.

You may find Valentine: