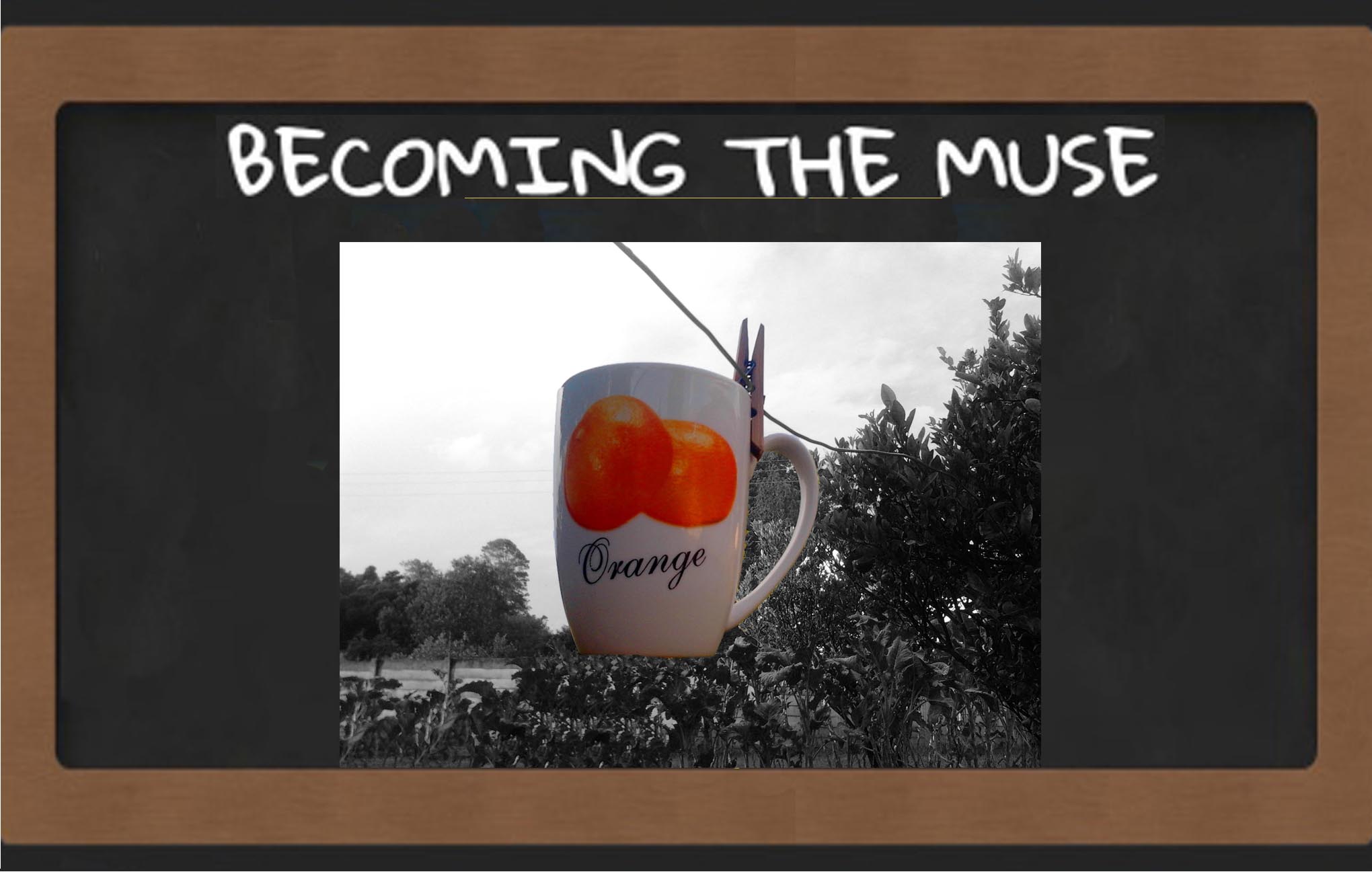 If you were having coffee with me, I would as always be happy to have you stop by for a cuppa. You could sit anywhere you want as long as it’s not on my favourite seat, that’s the one closest to a charging socket with a perfect view of the TV, but there isn’t electricity anyway, so that advantage is moot.

If you were having coffee with me I would tell a crazy thing about the differences between the things we want and the things we have. We want a lot of things but end up having to come up with a compromise mostly where we settle, adapt and dream that maybe one day….

Growing up I used to fascinated with a dish drying rack such as this one, behind my maternal grandmother’s kitchen.

Chitanangare that’s what she called it, so did my mum and her siblings. I used to wonder if it was a made up word because whenever I mentioned it outside of my family I would get blank looks, even when I described the wooden dish rack, which I came to realise was not a feature common to all households.

If you were having coffee with me, I would tell you I am pleased to know that other people had something similar and some even call it that: chitanangare.

You may want something fancy for about $100+ on the internet but we been having it.

If you were having coffee with me I would tell you I wanted a new president, the people marched and we got a new one; I wanted a stable currency and we got the bond currency, then we got the RTGS dollars, then the ZWL zim dollar and another one is coming soon, even though the Reserve Bank seems to want to surprise us

Don’t worry even I cant keep track of the announcements, statements and declarations, all I know is it’s hard to trust in anything when you live life each day wondering how a new statutory instrument will affect your ever depreciating bank balance, the cost of living, the medicinal booze you can no longer afford and everything else.

Fuel’s gone up again, well it goes up every week, but this time it went up by a margin slightly more than usual, and of course so will everything else, electricity’s gone up and tariffs set to be reviewed on a monthly basis (which just means going up monthly) and still here we are sitting in a room without electricity but hey at least today the municipal water is coming out of the taps, maybe I should wash my hair…

If you were having coffee with me I would tell you that sometimes I think Mr Government Man definitely smoking something because some of the laws they pass will soon be turning everyone into outlaws, they ban something than unban it with stringent conditions only to ban it again, constantly changing their position on matters one wonders who really is calling the shots.

If you were having coffee with me, I would ask what’s going on with you, it’s the hot dry season the jacarandas be blooming although not as spectacularly as they normally do

Walking on a carpet of purple

PS Air dried coffee mugs? We been having those