If you were having coffee I would ask you what your favorite smell is? Some people like the smell of freshly mown lawn whilst for other that just reminds them of allergies, I know people fascinated by the smell motor oil too…..

My favourite smell, is the smell of the wet earth, when it starts raining, especially after a very long time. Sometimes, if you are lucky, you can catch a whiff of it just before the actual rain reaches you, the breeze, carries with it, the promise of rain.

If you were having coffee with me I would tell you that it has a name, it’s called PETRICHOR the scent of the rain. The word is a combination of the greek words Petra– which refers to rock/stone and ichor which means the fluid that flows in the veins of the gods.

Petrichor is the blood of stones, you can reproduce the scent by distilling rocks exposed to warm, dry conditions, and you get a yellow oil with this smell, this is whats flushed out when it rains, mingling with wind and rain combined with other things, to give you that after rain perfume. According to science we are predisposed to like this smell from the time in history when our ancestors were highly reliant upon rain for their survival. 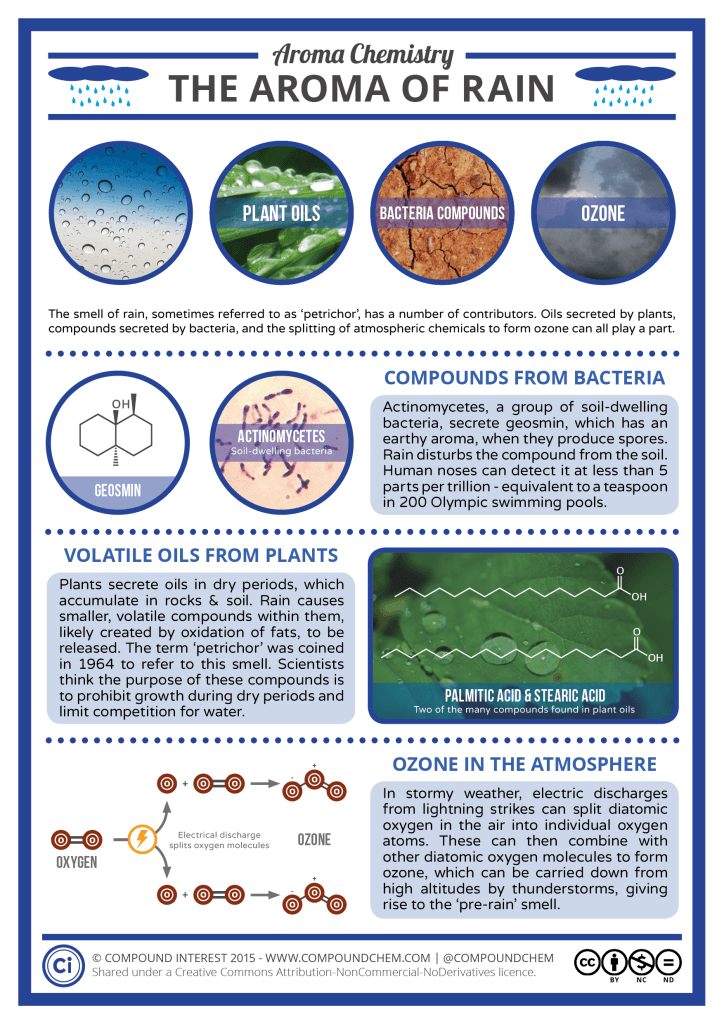 If you were having coffee with me I would also tell that the smell of rain also signals the start of power outages, when the rain season starts; its like an excuse for the power utility company to schedule load shedding which I suspect is disguised as fault maintenance. Just a little bit of rain and suddenly you find yourself living in the dark ages all over again and writing Blackout Diaries

Day two without electricity…..
when the power comes back to all the houses in your hood except yours 😦

We acquired a tiny generator so could have a few hours of electricity in the evenings and it seemed like a good idea until we tried to get fuel for the generator. There is a current fuel shortage even though the government says there isn’t and they blame people who hoard fuel for being the cause behind the shortages and to that effect proposed to ban people who buy fuel from service stations in jerry cans and other containers.

If you were having coffee with me, I would tell you that we had to actually carry the generator in a cousin’s car to get it to the fuel station because of that crazy imposition.

Funny thing, just carried the generator to the service station cause dont have a jerry can https://t.co/v959OHSm8Q

Sometimes the policies the government comes up with aren’t quite thought out although I like to think they have some good intentions but of course hats what its paved with, the road to that place before you start looking at us like that guess what they have changed their position and “lifted” the ban, but they still encourage responsible buying of not just fuel but basic commodities.

If you were having coffee with I would tell you the rain did bring some good vibes too which is that the mulberry tree is bursting with ripeness and offer you a snack for coming to visit, mulberries remind me of being a child again and the purple stains on my fingers and the soles of my feet.

Have an awesome weekend

During the weekends how about showing some love on your fellow bloggers' blogs, dont just read and read and drop comment ON THE BLOG
Afrobloggers presents
The Weekend Comment Thread#AbWCT pic.twitter.com/zWUnvfeDKz

PS After five days of no electricity the power supply seems to have been restored but it looks like its about to rain again………..

Photocredit the smell of rain The Chemical Compound