If you were having coffee with me I would welcome you like an expected favoured guest, and tell you to kindly disregard the mess, just find somewhere to sit and make yourself at home….. what will your poison be? I am having lemon tea which may or may not have a nip of gin.

This is ought to be day 17 of my blog everyday challenge but unforeseen circumstances kept my posting schedule rather erratic. When you plan things in your head everything is in a neat straight line but life likes to throw curve balls, whats important is what you do with them, catch and throw back!!!! 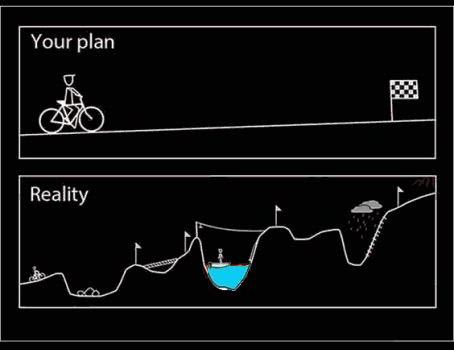 If you were having coffee with me I would tell you that my grandma was laid to rest following a beautiful catholic mass. My uncle, a staunch Seventh Day Adventist (for some reason they do not see eye to eye with Catholics) even made the comment that the singing was beautiful ruined only by drums that were played in the background. He likened it to someone preparing a scrumptious meal and then ruining it by adding way too much hot spice. I felt a twinge of guilt because I rather like my meals spicy; but they say one man’s meat…..

If you were having coffee with me; I would tell you how South Africa’s president Jacob Zuma resigned on Wednesday evening, well it was either that or risk an impeachment process. Its a situation somewhat reminiscent of what happened with our own president, it makes one question if democracy and electoral processes aren’t really just an elaborate scheme without real substance.

It would also be with deepest regret I informed you the passing away of one of the champions of democracy in Zimbabwe; President of the opposition party The Movement for Democratic Change MDC Morgan Tsvangirai. At one time he was poised to be president of the country but the former president Robert Mugabe had run-off elections declared followed by a rerun election in which he won a landslide victory. Again this is also why I wonder what democracy means to Africa because every other country seems to have problems with its presidency, its even rumoured that the colon cancer Morgan Tsvangirai had was somehow induced to take him out of the political field, but people talk, people will always talk………

If you were having coffee with me I would tell you that………… the only thing better than hanging only metres above a smoking volcano; for a breathtaking, front seat view. of a volcano erupting, dangling from a helicopter, whose pilot’s definition of fun is to let go of the controls , wave both hands and say “look ma NO HANDS”... Is to have someone to share it with…

Dante #Feblog Day 15: Democracy Just another word in the dictionary

Quarter Wife I’ll be Watching the Relationship Olympics, Thanks