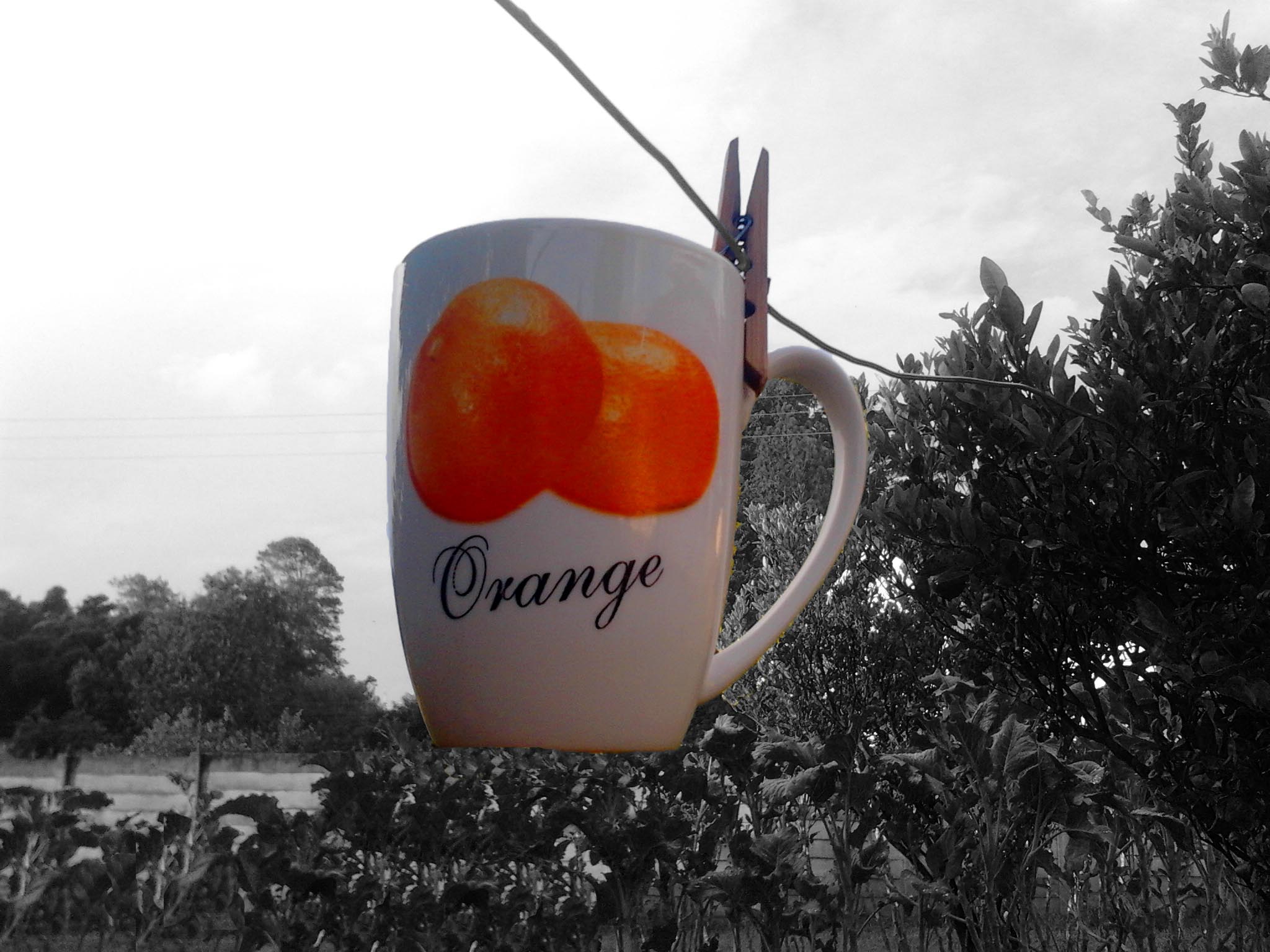 If you were having coffee with me we would be trying out this herbal infusion, it kinda looks like weeds but smells like a combination of thyme with a hint of mint. It’s called Zumbani Tea from the Fever Tea Tree (Lippia javanica if you want to be all scientific about it, so you know I didn’t make it up) Do grab a cup, herbal tea is served in the delightful coffee mug labelled orange. 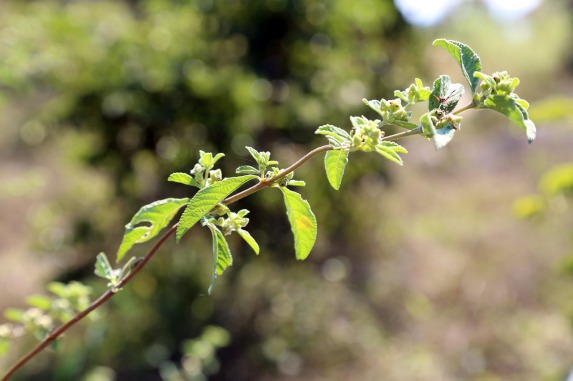 If we were having coffee I would tell you that my phone is broken that is why I haven’t been replying your messages. The way my phone is behaving you would think its possessed, it swipes the unlock pattern and uninstalls applications, deletes stuff then opens messages and sends texts to my contacts all by itself, it even makes calls too, so now I have to keep it without credit to prevent accidental calls, and when I try to type up something it totally ignores me and proceeds to write what it feels like, its got a mind of its own or its possessed. I haven’t decided if I should take it to an exorcist or repair man. Before you ask, yes I tried switching it off and switching it on again, I even took out the battery looked heavenward and prayed to the phone Gods. Being The Fixer that I am I even took it apart and tried to see if I could understand the finer workings of the circuitry of a phone. I searched for YouTube tutorials and ended up wasting two hours of my life watching videos of cute lil kittens. I need a new phone and its not even my birthday and Christmas is still six months away.

If you were having coffee with me I would tell you how, as I was walking minding my own business, thinking ‘normal’ thoughts, well normal enough for me anyway. This random guy walked up to me and said “Happy Father’s day” and then he walked away. This got me quite stumped I tell you, since I have no kids of my own, (as far as I know) and this gentleman was older than too. So the only way he could be my son is if in the future I manage to build a time travel machine, which I read about, in my diary, which I wrote. My time travelling son wished me happy father’s day and walked away before I could say “Thanks son but tell me whom your mom is, is it? is it……?”  I barely managed to sneak in a nod.

Is there internet in heaven? So I can wish Happy Father’s day to my dad, any man can be a father, but to be a dad…takes a special kind of man. Can he read my blog I wonder? Does he smile and point out to his angel buddies “That is my son.” I would like to think he does.

If you were having coffee with me we would be binge watching super heroes movies Batman Vs Superman: Dawn of Justice, Captain America: Civil War, X-men: Apocalypse and Dead Pool. If you had a super power what would you wish for, I would wish that I could use my totem like say Flame On and start throwing fireballs, or go super nova, just like the sun….  that is why I am hot.

So… Batman vs Superman if you cancel out the kryptonite, Superman would totally whoop Batman’s pointy lil ears. But Batman, Batman has heart and that’s why sometimes when the moon (like tonite) is full,  I dress up as batman, and go out to howl at the moon….. Think about it have you ever seen me and Batman in the same room?

B is For Batman.

Not all heroes wear capes, some simply hold the door and others well they break down doors awoooah.

Thanks for visiting;  Happy father’s day and have an awesome week

PS if I ever build a bomb, all the wires would be the same colour none of this blue wire, red wire, green wire.