If you were having coffee with me…… we would first go on power walk..because a healthy body= healthy mind, yes I am #TeamFitness. Exercise is good for the mind, you could at least try thinking about it Ha! see what I did there.

If you are groaning about going on a power walk; aren’t you glad today I was not going jogging and then we would have to run until our hearts start pumping battery acid, then we run some more…. A great way to beat the cold since the sun is not being shy about refusing to be warm you see.

If you are having coffee with me we would be having this herbal concoction, Zumbani tea. I was recently introduced to it, the taste is interesting enough that I am sure it’s got to be good for something, I don’t know what though; a friend of mine says its best had without sugar…. Alas I have weakness for sweetness….

How is your weekend going?

So waking up to the news about Brexit, I guess that’s democracy for you the right to make good or spectacularly bad decisions. Something about casting votes makes people stop thinking till just after they are done, then suddenly it dawns that perhaps that was not the most informed decision…

I remember once upon a time we had a referendum to vote for a new constitution, the opposition party spearheaded the Vote No Campaign, saying it was some sort of ploy by the ruling party to stay in power and people voted without even having read the proposed amendments to the constitution, and they voted NO hip hip hurray; if those had been elections, the opposition party would have surely won….. Later, much later did people realise that had they voted yes life today would have been; oh so much different I don’t know about it being better (but those constitution amendments we the best things that could have happened to the country) and suddenly how people wished they had a chance to vote again they would say yes, but that ship sailed.

I guess it’s some sort of independence for the UK and  we celebrate our independence from the UK being a former British colony and all. Countries do love their sovereignty.

If you were having coffee with me (read that as herbal concoction) I would show you my array of bank cards I have enough to build a tiny tower of debit cards, 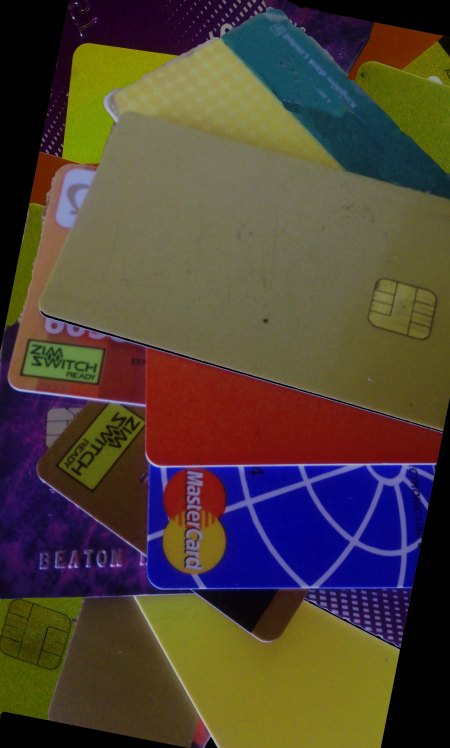 and at any given time only one probably has a working bank balance, it’s because the country is experiencing a seriously crippling cash crisis situation, and in comes plastic money. The trick is to pick a bank (not likely to collapse anytime soon) with the lowest charges or the most number of point of sale terminals where you can swipe for your purchases (maybe get a cashback option if you are lucky) Some banks have better working relationships with retailers than others, there is nothing as annoying as standing in queue to buy your groceries only to find that they do not accept your  particular bank card.

IF you were having coffee with me I would tell you how I have accounts with several banks because this one bank has a special where on Fridays transactions on the debit card are free whoop whoop another has discounted charges when I use it at particular outlets and then this other one gives me loyalty points I have no idea what the loyalty points get you but hey it gotta be better than nothing right? I hunt for specials.

Why is there a cash crisis? Excellent question: like all excellent questions there is never a satisfactory answer for such, we have a cash crisis because banks do not have cash for withdrawals and they (banks) have no cash because businesses are not depositing money into banks and the business operators are not depositing money because  business is (s)low, business is (s)low because people have no money and people have no money because it is in the banks and they can’t get it out….wait what? Makes your head spin doesn’t it…

Plastic money it is then, on the upside the Reserve Bank in its great benevolence has mandated all banks to reduce their transactional charges on use of plastic money… yey!

I have a dream one that one day one just opens a bank account simply because they like the corporate colours and not because you have to make decisions about which bank has the minimum account handling charges and greater chances of not running out of cash (or worse suddenly closing taking your money with it) and is an interest on your money too much to ask for….

PS they say wild animals roam the streets of Africa, well we call it art

This Is Africa #TIA