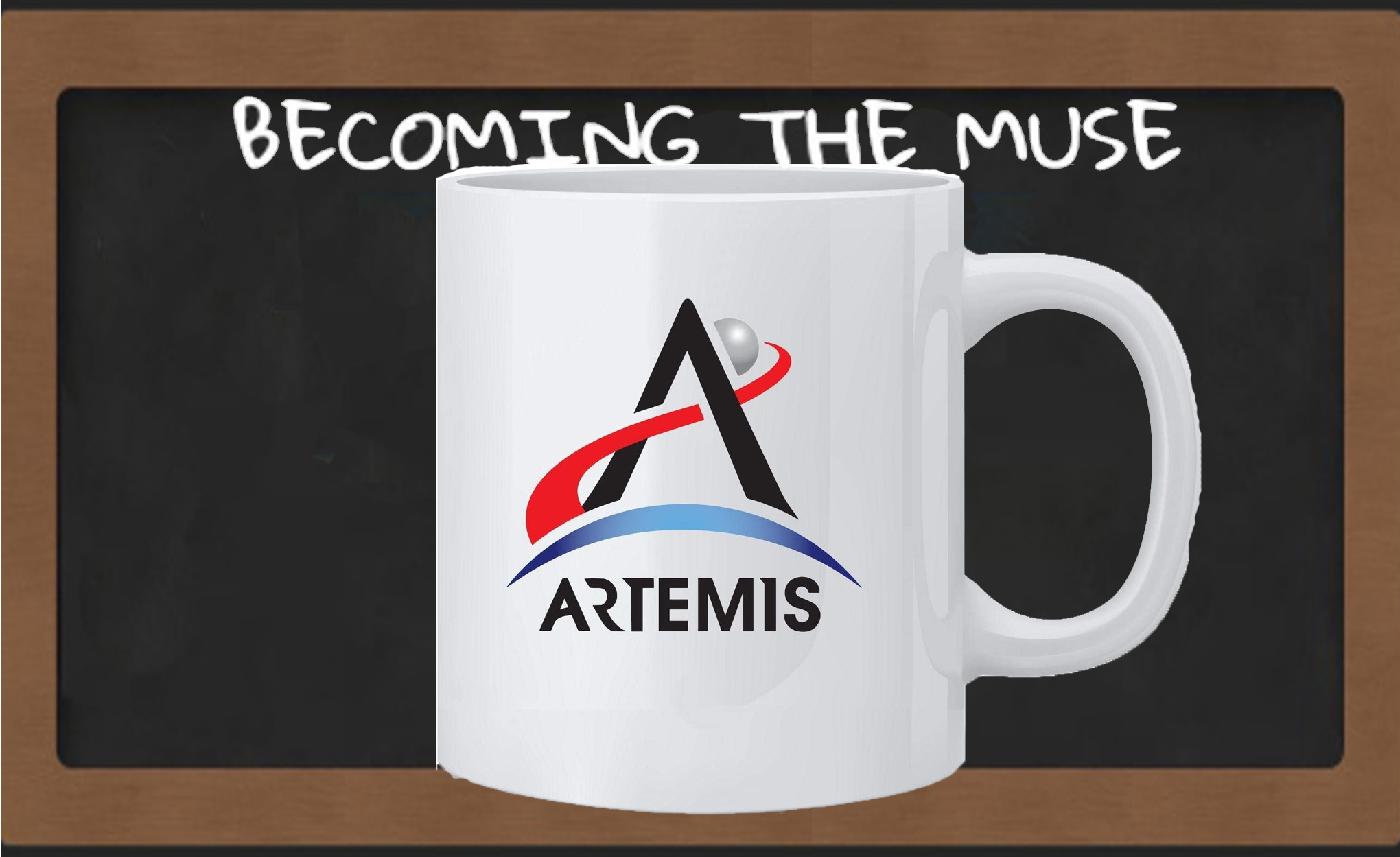 If you were having coffee with me, I would be very glad to have you join my tangle of words, and ask you to feel at home… I would offer you some ice cold refreshments but… the fridge is still dead and the new fridge technician I consulted recommends that the only way to fix a chest freezer that is no longer cold is to recoil the evaporator…. Sounds extensive, why not just buy a new fridge me thinks 🤔

The Artemis 1 finally launched on the 15th of November 2022. It has been quite an ordeal getting that space craft to the moon with launch attempts scrubbed multiple times. Somewhere out in space is a shuttle that has a hard drive with my name on it. 🚀

As Orion made its closest lunar approach on 21 November, 53 years ago on this day the Apollo 12 astronauts were in lunar orbit preparing to head back home. The successful launch of Artemis I brings us a step closer to an Artemis crew that may land the first woman and first person of color on the Moon.

If you were having coffee with me, I would tell you that the deployment of the 1U cubesats aboard the Japanese Module of the ISS which include Zimbabwe and Uganda’s first satellites ZimSat-1 and PearlAfrica-Sat-1 respectively, which had been set for 21 November has been postponed to the 2nd of December 2022. Deployment is subject to the astronauts’ schedule at the International Space Station.

In interesting news, Botswana is set to launch its own Cube Satellite the  Bot-Sat-1 in 2021. Although, no dates have been set yet, Scientists manning the Botswana satellite project hosted by the Botswana International University of Science and Technology (BIUST) are confident that the country will launch its first satellite into space next year.

If you were having coffee with me I would tell you the soccer fever is on following the World Cup Kick off on Sunday. I totally missed the opening ceremony because of electricity outages, that’s my story, but to be honest, I doubt I would have actually watched it had we had ZESA. I might be immune to the soccer bug, but not so much to the fear of missing out. 🤡

Over the weekend Rick Ross jetted into the country to perform at a sold out concert at the Harare International Conference Centre. While I couldn’t afford the event, seeing how the show sold out VIP tickets two days before the event might be an indicator of how people are at different lanes in life. I will just stay in my lane and drink coffee.

Word on the streets is that the Rap giant was paid a cool $175 000 for a 50 minute set. If those figures are to be believed, that means that he was making $3 500 per minute on stage 🤯. Rumour also has it that local artistes got paid a fraction of that, pointing to the exploitative nature of the creative industry which does not recognize and appreciate local the way it does international artistes.

Rick Ross wearing Zimbabwe’s Flag Scarf also caused a bit of a stir with some feeling like the rapper was simply brought in to distract the people from the real issues we should be mad at but instead here we are. For example its been five years since we had the coup that was not a coup and the 2017 November 18 March that led to the retirement of the late Robert Mugabe.

If you were having coffee with me, I would tell you that the rumours of Twitter’s death have been greatly exaggerated. It does not seem to be going anywhere, at least not any time soon. Elon Musk seems to be living his best life with all the drama he is causing. Well good for him I suppose.

Whats been going on in your neck of the woods?

Follow Becoming The Muse on WordPress.com
Join 20,280 other followers