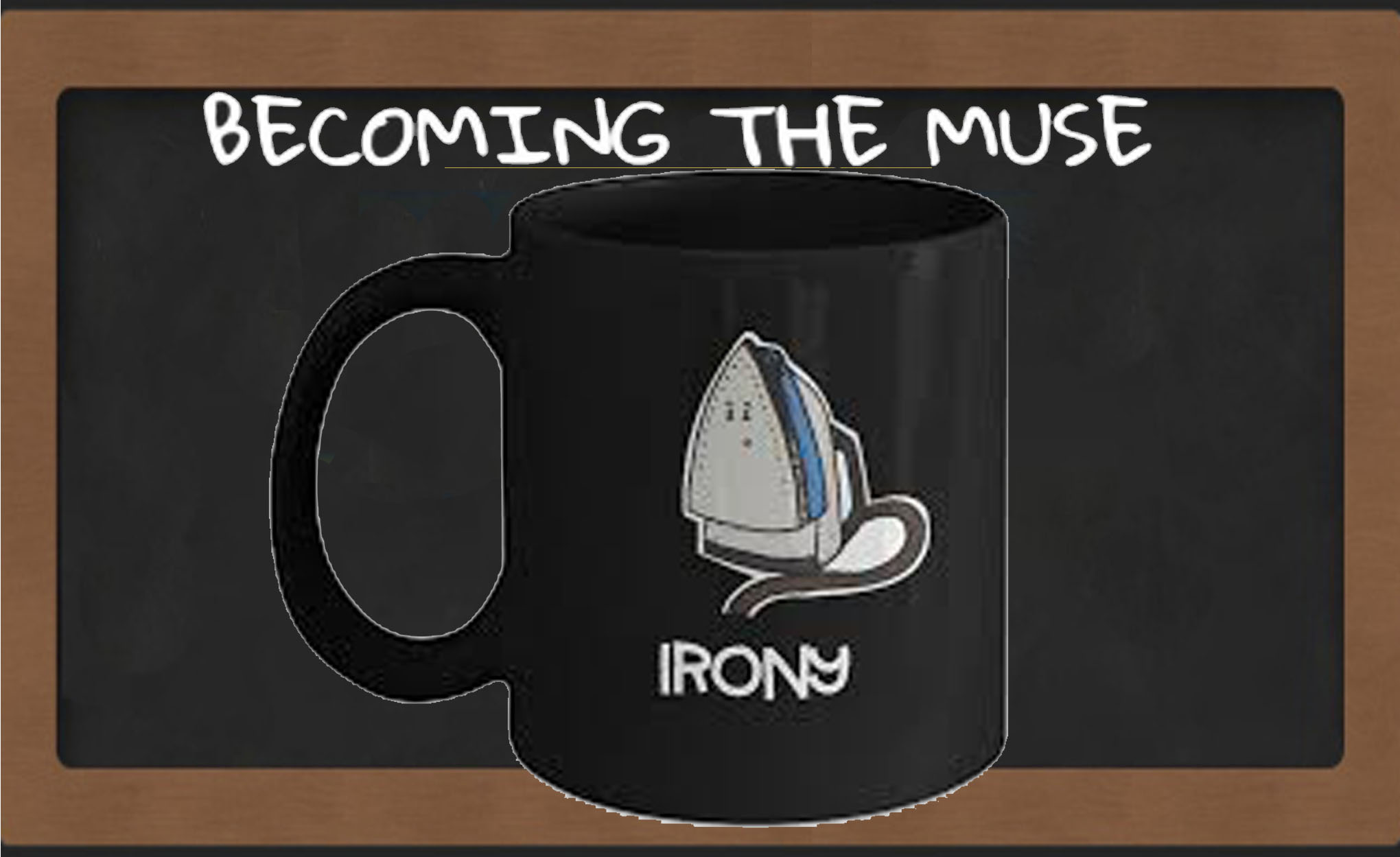 If you were having coffee with me, I would welcome you to my socially distanced corner of the internet where I exist seemingly as words on a screen on the internet and yet here I am…

The soundtrack for this post is the 90s song Ironic by Alanis Morissette. As a young boy, the full meaning of the irony in the song was lost on me. Fast forward to years later in High School during literature class one of the first things we learnt was dramatic irony. Being unaware of the significance of happenings around us.

Life is ironic. If you recall from my earlier post, coffee with the sun; I mentioned how the weather had been on a dry and hot streak. Just as I finished my laundry, it rained buckets… Had I known that’s all it would take for it to rain maybe I should have done my laundry sooner.

If you were having coffee with me, I would tell you that our electricity and rainfall have a complicated relationship, small small rain and the power goes out; just like how drivers suddenly decide its Destruction Derby and forget all rules of the road when a few drops of rain start falling.

Fortunately the electricity outage didn’t last too long. We spent the week having a fair electricity supply without the loadshedding, but the WIFI decided to take an extended leave of absence.

If you were having coffee with me, I would tell you that the last time I saw a cousin of mine, I asked him if we could take a selfie together. He declined on grounds that he was not dressed for picture taking and that next time we would see each other he would be dressed for the occasion and then I could post him up on my blog as I had to promised to write an article on him. Little did I know the next time I saw him was to say farewell, dust to dust….

We can never know what is around the bend of life, now isn’t that ironic….

If you were having coffee with me, I would tell you that we 25 October is Anti-sanctions day where patriotic people are meant to protest over the illegal sanctions imposed on Zimbabwe. Some say the sanctions do not affect ordinary Zimbabweans and that they are smart sanctions targeting key government officials. The government blames sanctions for almost everything that goes wrong.

The reality is that the sanctions have effects which spill over into our lives. Some argue that its not the sanctions that are making life difficult but it’s the corruption and mismanagement of resources.

If you were having coffee with me I would tell you about this custom gold iPhone that is said to belong to the president. Well, whoever’s phone it is I wonder what an audit of their lifestyle would reveal…

Meanwhile the president of Zimbabwe has arrived in Glasgow, Scotland, for the 26th UN Climate Change Conference of the Parties (COP26) and seems they are ready to party oh I mean talk climate stuff.

And looks like they got a warm welcome to Glasgow…. Or maybe they were dressing up for Halloween, now wouldn’t that be ironic?

Our currency woes continue as the Zimbabwe dollar continues to lose in value, even the official rate has taken a significant knock. The central bank issued a directive to stop websites from publishing the black market rate as they were said to drive speculative parallel market dealings.

In their bid to curb the black market the Reserve Bank’s Financial Intelligence Unit has cast its gaze upon vendors who sell mobile phone recharge cards. Apparently, unscrupulous vendors sell the mobile airtime in forex which they will convert at black market price to buy more recharge vouchers in bulk and sell to get even more forex and the cycle goes…

A directive has been issued to mobile networks to reduce airtime sold through vendors to 20% and for those buying from supermarkets a cap set at $10 000 ZWL per person. Well I don’t remember the last time I bought a physical recharge voucher as I normally just transfer money from my mobile wallet to buy my calling credit.

I would even assume that mobile network companies were probably en route to scrap out these cards anyway, considering production cost and environmental factors. Curious if you (still) use mobile recharge cards with a scratch surface to top up calling minutes on your mobile phone.

If you were having coffee with me I would be like oooh and I don’t mean to be all up in people’s bad marriages for life but Will and Jada seem to manage to get the headlines..

Actually, I think the headline was very misleading and most people throwing their two cents into the conversation never read the article they just took the bait, ran with it and now here we are, busy speculating if Will Smith killed Jada Pinkett’s one true love Tupac and she found about it and is serving a cold bowl of revenge…

Anyhoo whats been happening in your neck of the woods? Any irony?