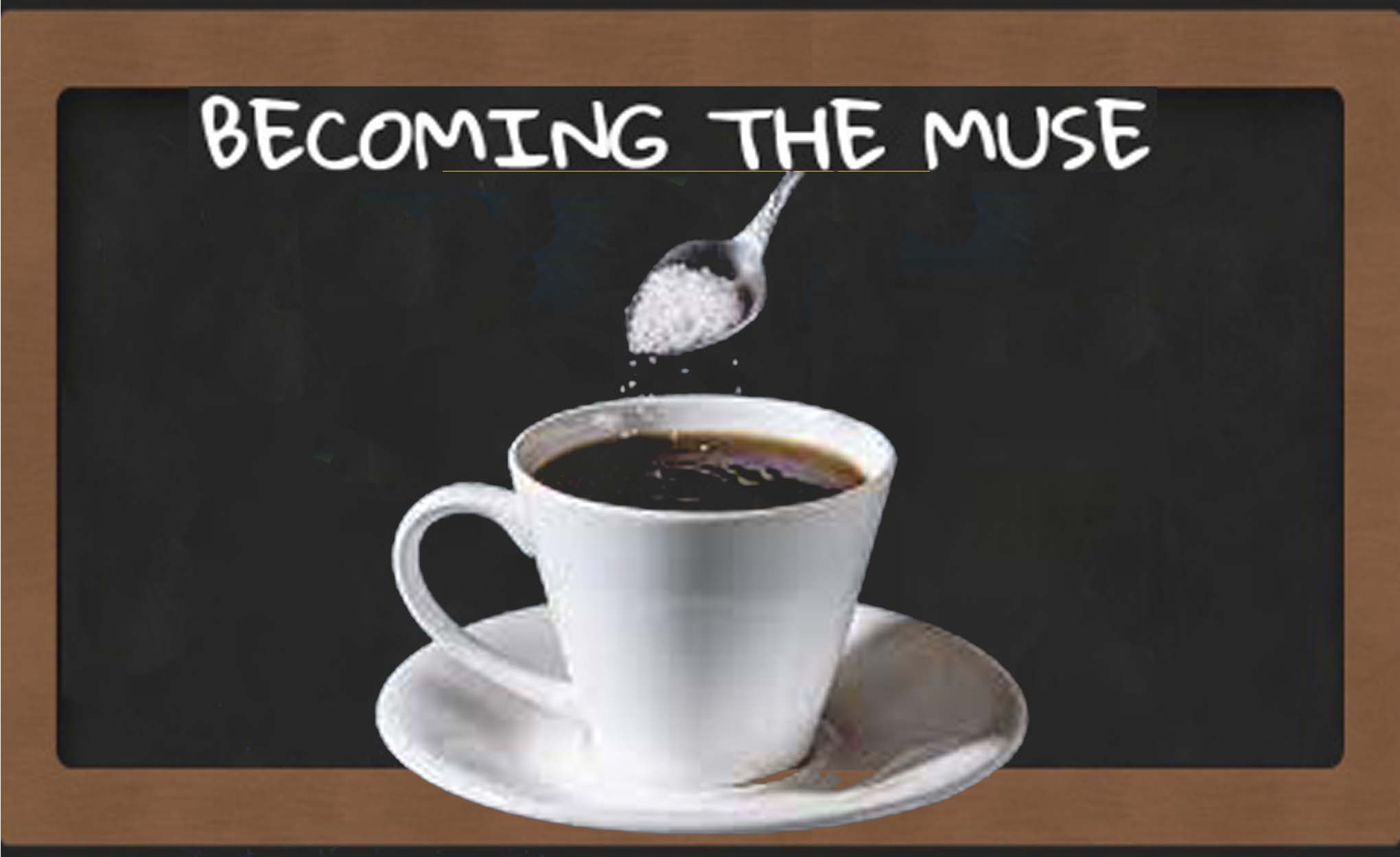 If you were having coffee with me, I would welcome you to my socially distanced part of the internet… I would fist bump you, it makes everyone instantly cool people as we say in the street lingo “Big up”

If you joined last week I talked about taking coffee with a pinch of salt… At the time I thought it was an odd idea, but I later looked it up on the internet and its actually a thing.. People add salt to their sugar, apparently, it’s something about how our taste buds work, that the salt activates the salty receptors and bitter coffee becomes less bitter.. I haven’t tried it yet, if I do you will hear about it… or never who knows… I never sip and tell

If you were having coffee with me I would tell you about some other fun things you can do with salt…. Like for example take it with tequila ha! or  Hmmmm If you had a problem with lest say, mosquitoes, you can set up the trap below:

So a mosquito will think that salt is sugar, apparently, those bloodsuckers find sugars irresistible. When the mosquito licks the salt, it will be like, “Oh no! It’s so salty let me drink the water…” But plot twist, it is not water, it’s alcohol, could be tequila or a cheap illicit brew that can knock out a human after 20 paces. The mosquito staggers from intoxication; stumbles, trips on the stick, falls down and bangs its head on the brick… Dead Mosquito. You are welcome.

If you were having coffee with me I would tell how you see taking a pinch of salt can be potentially lethal, lets not even go into how it’s responsible for high blood pressure and such… But again you still have to take everything with a pinch of salt, figuratively speaking that is… meaning don’t believe everything you hear or read especially on the internet..

Like on the Twitter Streets awhile back the relationship Olympics got the bar raised when a lay posted the Girl Friend allowance she was getting and it was a couple thousand. I bet some relationships ended with people trying to keep up with standards.. Fast forward to a few months down the line it turns out that well the money wasn’t girlfriend allowance, lets just say she was a facilitator in the acquisition of certain things you see… Point is people will bend themselves backwards for clout or to chase after imaginary standards…

On the other hand, a businessman who seems to have been highly successful has a report out by the Sentry which shows how using all sorts of subterfuge and off-shore companies has allegedly been enjoying the patronage of being a politically exposed person to loot the country… You can check out the report and put your own pinch of salt

If you were having coffee with me, I would tell you that the official fares for public transport ZUPCO has gone up in some cases doubling…

Funny enough some of the fares cost more than it would, if you used pirate taxis or got lifts, and people have been low key boycotting the ZUPCOs and they have been spotted travelling empty…

Meanwhile the government is on a blitz to stop the illegal ferrying of passengers by undesignated vehicles, i.e. pirate taxis and the like… I wanted to go into town today but I decided to post pone it and see what the new week brings, there’s been all sorts of chaos with the new lockdown conditions and curfew times as people rush to get home and now throuw in transport blues

I finished my WinterABC challenge and managed to write a blog post every day in June woo hoo, thank you everyone who stopped by.

And of course the most outstanding blogger was recognised for their efforts through a peer nomination process and congratulations to Elise Tirza who writes at LettersFromThisHeart.com

So whats been going on in your neck of the woods