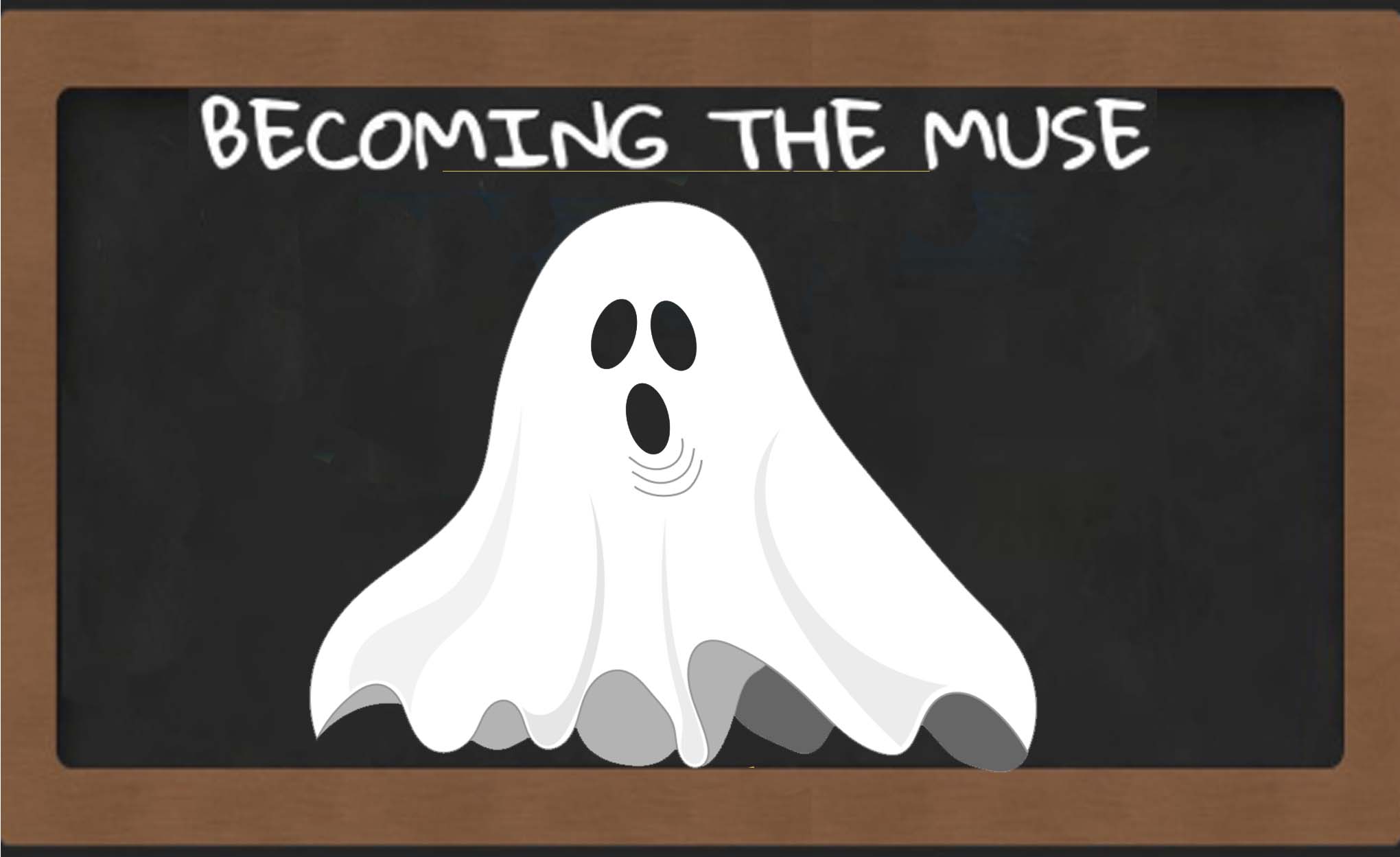 What kind of world…. Even the thieves are getting creative in their Modus Operandi.

Police in Zimbabwe apprehended a suspected burglar who would dress up as a “ghost” to frighten away his victims.

The 27 year old clad in a Halloween ghost suit would scare people away and then help himself to their belongings.

Assistant Commissioner Paul Nyathi confirmed the arrest to Newsday Newspaper saying that the investigations are still under way.

“He stole a ladder at a certain homestead, then in another incident, he locked the door from outside while trying to steal solar panels, but the owner of the house broke the door and ran after him and he was caught,” Nyathi said.

Sometimes I ask myself leads what leads one down the path of a life of crime, is it because from watching the entrepreneurs and hustlers: we learn how no one gets rich from standing around with their hands in their pocket but rather by dipping their hands into other people’s pockets….

Leave a Reply to Claire 'Word by Word' Cancel reply