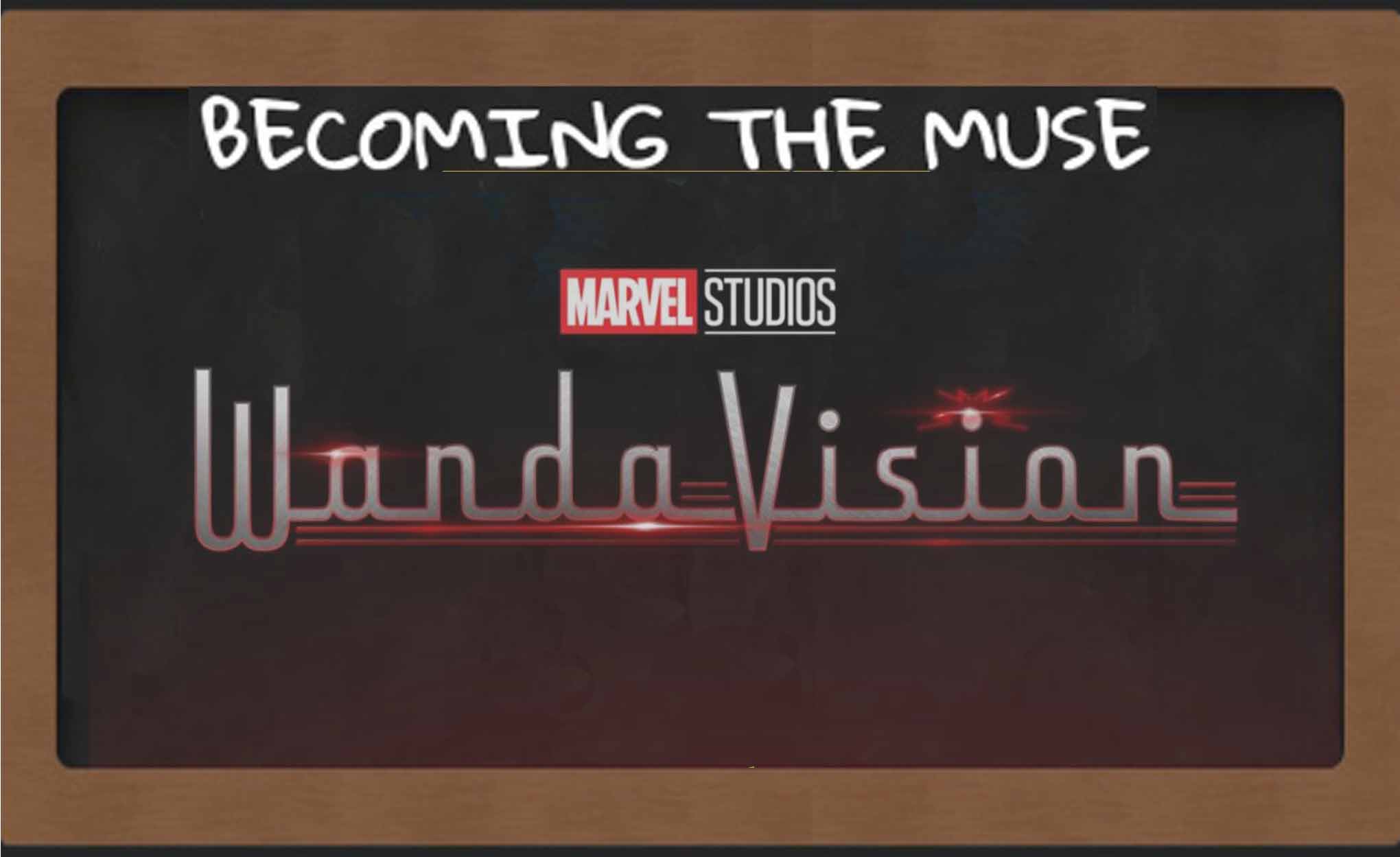 We have passed the halfway mark for WandaVision for those who were waiting until the were at least five episodes so they binge-watch. In the meantime, I am counting the hours till the next episode to see what tropes and twists Marvel brings…

Though I will try not to drop any spoilers that can ruin your viewing experience, I suggest you stop reading and watch Wandavision and in the meantime here is a non-context spoiler from the series… adieu.

I have absolutely loved the first five episodes of WandaVision and once again I must say the range that Paul Bettany as Vision and Elizabeth Olsen as Wanda have been exhibiting is a refreshing break from their normally serious and deadly visages. Not to mention that after their romance off camera, watching them playhouse has been cute.

You obviously are aware of how the plot has been unfolding in a sitcom type suburbia town of WestView a perfect little place to raise a family…. its all for the children. Episodes of WandaVision have been paying homage to the sitcom era throughout the decades from the 1950s when TV was still black and white, and my calculations estimate the last episode to be set present day 2020s.

The first episodes gave a nod to the likes of 1950s I Love Lucy, Leave It to Beaver, The Honeymooners, and The Dick Van Dyke Show, with Dick Van Dyke himself even consulted on the first two episodes. Also, that means absolutely nothing to me but we move on.

Interesting fact: The Hays Code which set industry guidelines for the making of motion pictures from 1934 to 1968 prevented men and women sharing beds on film and television. Bewitched was one of the first sitcoms to break tradition and in a similar fashion Vision and Wanda start off in separate twin beds….

The third episode shifts to 1970s sitcoms with opening sequence drawing from The Brady Bunch, The Partridge Family, The Mary Tyler Moore Show, and The Courtship of Eddie’s Father.

The set is a callback, the house, stairs, couches all reminiscent of 90s sitcoms. Another interesting aside is that Elizabeth Olsen’s older sisters Mary-Kate and Ashely Olsen starred in Full House as the adorable baby Michelle Tanner somebody say aaaaawe

Oh how fast they grow and how fast time flies in WandaVision and while its not only sitcom easter eggs, the series is breaking fourth walls, with crossovers that may alter the very fabric of the Marvel Universe… where it will all lead, well, will have to wait till Friday…..

Episode 6 is 90s/2000 era and pays homage to the sitcom Malcolm In The Middle with a very similar opening sequence. In the episode just as Malcolm talks directly to the camera in the sitcom, seemingly addressing the audience directly you will find this happening at the start of this episode of WandaVision. Of course this isnt another sitcom and things in a WestView are never as they seem and they wont let you forget.

Episode 7 brings us to the present day era of sitcoms giving a nod to Modern Family, Happy Endings and The Office particulary the mocumentary set up where characters are giving monologues explaining how things have gone the way they have. Wanda is channeling Claire Dunphy while Vision is being her goofy husband, Phil Dunphy.

Now that the show has caught up with the present world of sitcoms I think the final two episodes will not be having any sitcom references… I could be wrong, lets see.

While Episode 8 is no longer in the sitcom world as the previous episodes it does have Ebenezer Scrooge and The Ghosts Of Christmas feel to it as we travel back to various points and gain an understanding of Wanda’s love for American sitcoms.

Wanda’s father was a DVD salesman and as a distraction from the DVDs not selling and the war outside the Maximoff family had TV Night . In Wanda’s father’s briefcase we catch a glimpse of DVD Boxsets of some the series which have shaped Wanda and thus shaped Westview.

On the TV Night in question its Wanda’s turn to pick and her favourite is The Dick Van Dyke Show andits not kept in the case with those that are sold.

Wanda picks Season 2 Episode 21… the Walnut Episode. It May Look Like a Walnut is regarded as one the best episodes of The Dick Van Dyke Show and is sci-fi and comic episode which mirrors the Westview world and being lost in a dream, ironically Westview spins into being from a set similar to that.

With one episode left will there be a ghost of sitcom future ?

PS will update sitcoms as the episodes progress