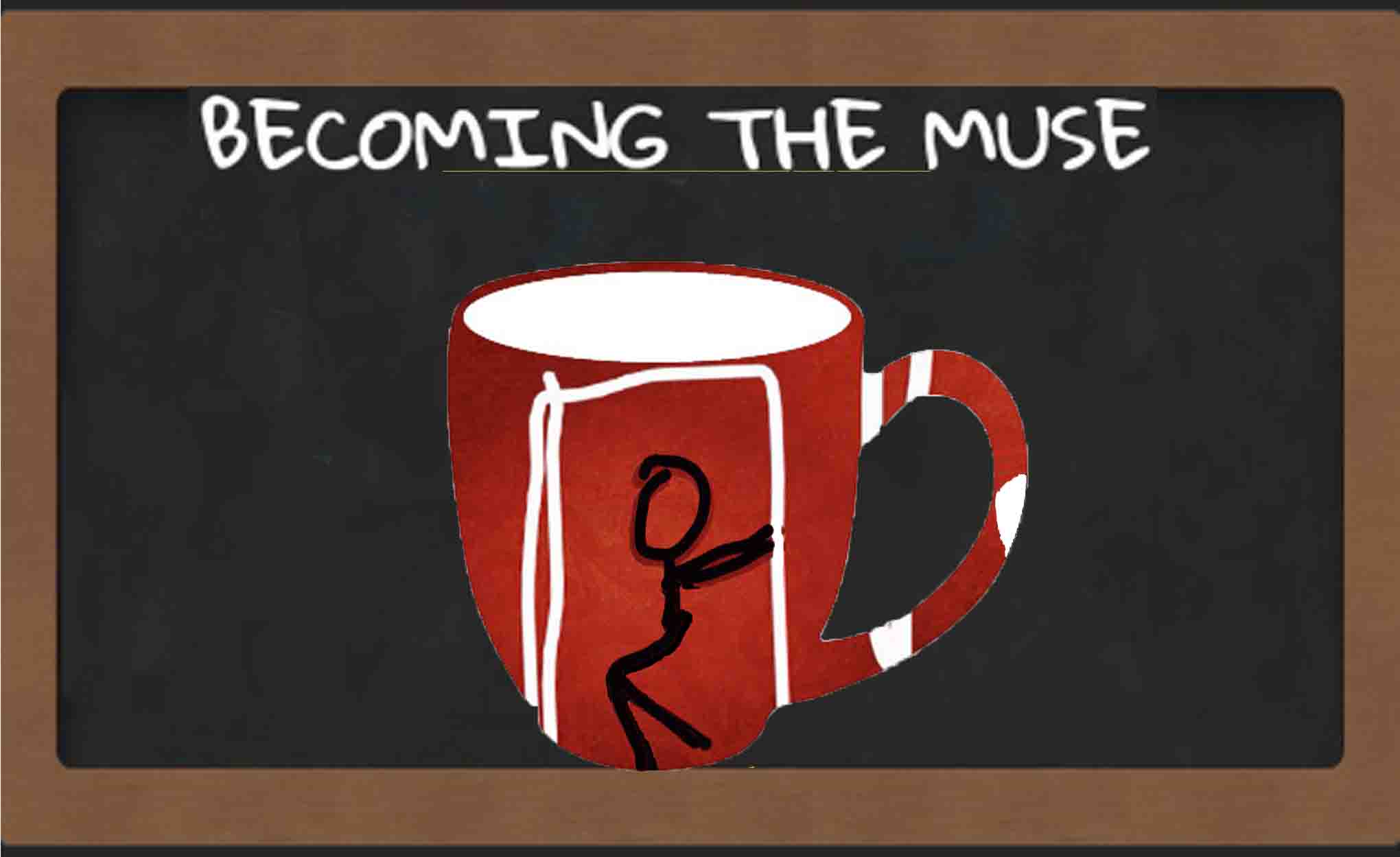 If you were having coffee with me I would be super glad to have you visit, its like regular glad but then picture me wearing a superhero cape. It’s my birth month which means my New Year begins. I mean the real New Year’s day must be celebrated on your birthday, if we are being technical about it.

I have been maintaining folders on my computer by month, I find it makes life easier to remember what I am working on and also to navigate and find old ideas, images and files. Anyway, hello February, with effect from today, South Sudanis  changing its time from Universal Coordinated Time (UCT) +3 to UCT +2. What is time anyway but just a convention?

If you were having coffee with me I would ask you if ran into the new viral challenge on the internet which is somewhat not suitable for work. The Silhouette Challenge started as a Tik Tok challenge and has taken over the internet. A person uploads a video dancing sensually to a mashup of Paul Anka’s Put your head on my shoulders and Doja Cat‘s Streets as the choreography switches up to a red light silhouette….

I wonder if Paul Anka in his wildest dreams had any idea how the line from his 1959 hit song: put your head on my shoulder would blow up. Of course, the internet is a weird place and there’s even weirder people out there, so before you click post to the world wide web just be sure it’s something you wont regret as the internet never forgets. And if you see a red light shining from a teen’s room and here the words put your head on my shoooo… well you better exorcise that red light spirit ha!

If you were having coffee with me I would ask you if you have seen this Wall Street tomfoolery, a stocks battle between Wall Street and Reddit as share prices for GameStop, AMC and other entities get pushed, in what’s been exposing the ugly underbelly of hedge funds. This screenshot explains the situation in simple terms for those who don’t understand what the deal is about…

The internet has mobilized the amateur traders to flip the tables and put the squeeze on Wall Street reversing its own game. Statistically individual investors usually take loses when up against hedge funds and professionally managed investments but for now they have the upper hand. The siege is going on and signs indicate it may not be localized to only US stock. How will it end? Nobody knows but I think it will end badly for some people.

If you were having coffee with me and you asked me what shares to invest in, I would tell you to bet on pharmaceuticals, with vaccine and all that as some people are giggling all the way to the bank. It becomes a tad tricky to trust that anyone is really doing anything for selfless reasons…

In the words of a song by journalist Hopewell Chin’ongo (yes the very one who was recently jailed for the 3rd time in six months, yes, they finally granted him bail) which has gone viral on Zimbabwean Twitter Dem Loot Dem Loot

Its become another internet challenge of sorts with people singing or writing a few lines about corruption and looting.. dem loot dem loot... And I am wondering how long before the governments decides that singing that is a crime and arrests a few people.

If you were having coffee with me I would tell you that lockdown which was supposed to end in January was extended by two weeks to the 15th of February on the backdrop of the high number of COVID cases and deaths. In the past week for the first time history we witnessed a triple burial at the National Heroes Acre

Hang on did the funeral parlour company handling this have better PPE than I have seen at public hospitals, thinking back to all the requests I have seen by medical personal on how they do not have protective gear, plus the shocking number of health workers testing positive for the virus…. If the government had its priorities straight they wouldn’t be calling doctors medical assassins trying to kill off government officials..

Well on a lighter night some people were celebrating that extending the lockdown means that at least they wont have to worry about the 14th of February… Valentine is coming where is your…..

If you were having coffee with me, I would tell you that we hosted our first ever meet up for Afrobloggers and its going to be a thing every last Saturday of the month, so see you there.