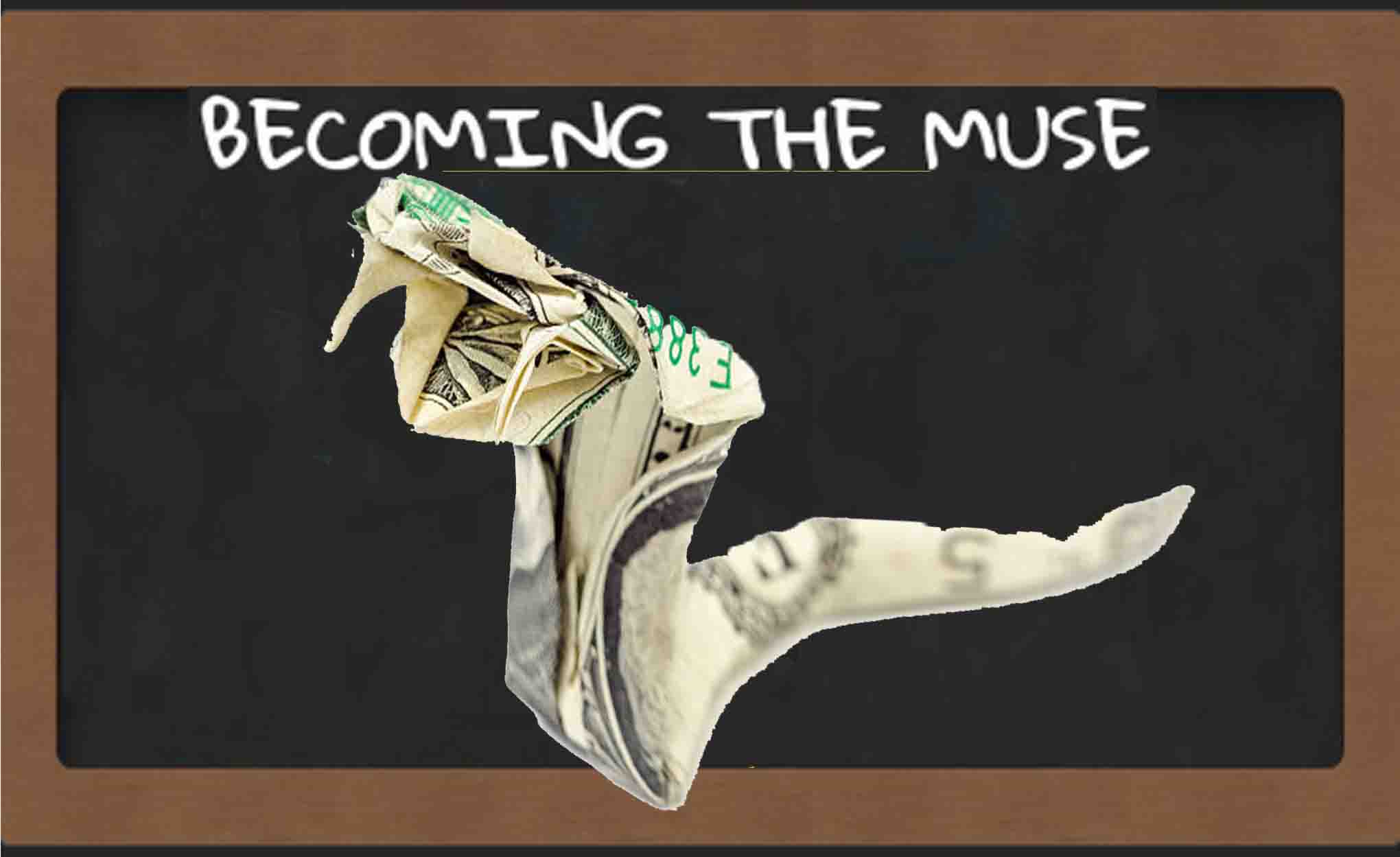 The tragic death of socialite businessman Genius “Ginimbi” Kadungure in a horror crash involving his Rolls-Royce Wraith where 3 other people burnt to death trapped inside the burning wreck was a story the made headlines for days and days in November.

The socialite’s source of wealth was a subject of controversy and speculation with some people even concluding that the riches were obtained via money rituals and that his death was part of the terms and conditions having bargained his soul away for a life of lavish extravaganza.

South African author Jackie Phamotse who wrote Bare: The Blesser Game, Bare 2: The Cradle Of The Hockey Club and Bare 3: Ego offered her own theories into how people envied flamboyant lifestyles not knowing what went down behind the scenes, joining cults and rituals.

While she posted the disclaimer that she was not saying that this is what Ginimbi had done, she was raising awareness to a reality that is out there and thematic to the novels she writes

The popular theory is that one ends up with a snake that spits/vomits out cold hard cash…. The physiology of this boggles the mind.

Where do money vomiting snakes get their money?

•Do they mysteriously conjure up money out of thin air, miracle money, complete with valid serial numbers?

•Do they duplicate already existing cash which the snake vomits it out like a sophisticated counterfeit money machine?

•Some say that its real money that is magically spirited away from others.

Ever had a moment when you could not account for the cash that should be in your handbag, wallet or pockets, missing money. You try to reconcile whether you spend it and forgot or misplaced it, perhaps dropped it or if a very adept pickpocket relieved you of your hard earned money…. Someone’s money snake charm goblin/chikwambo/tokoloshe could have taken it.

There’s legislation that governs the legitimacy and usage of money in Zimbabwe this is provided for by the Bank Use Promotion and Suppression of Money-Laundering Act (Chapter 24:24), the Serious Offences (Confiscation of Profits) Act (Chapter 9:17) and the Suppression of Foreign and International Terrorism Act (Chapter 11:21).

Money which turns out to be fake or counterfeit under whatever disguise, has through various international conventions and protocol be declared as “proceeds of money laundering”

There have been cases when pastors were giving Miracle Money to congregants with bank balances automatically increasing.

How would you launder ritual money?

Putting aside the legality, morality and ethics of owning a money snake not to mention the losing your soul part of the terms of conditions I had a curious mind exercise trying to figure out how one would legalise money from a money ritual.

Where does money come from?

Money is created by the Central bank, who print it (or in the case of Zimbabwe Kingdom Of Funny Money, electronically generate a digital account balance) anything that is created out of this structure is illegal.

Which is why the Reserve Bank of Zimbabwe clamped down on Mobile Money Operators such as EcoCash because at some point their agents were ‘in effect’ printing their own money and buying United States Dollars which was fueling the runaway parallel market rate.

•Would one have to pay taxes for money acquired via a snake?

According to the law one must declare their earnings and pay tax. The challenge arises when you have to state the source of earnings, which is why some drug dealers launder their illicit drug money through a front or cover business.

Imagine filling your tax forms and having to write: vomitted by snake under nature of business.

Vomiting by snake would presume that the money was either:

To regularize your snake money income, first of all you would need to formalize your ownership of a snake… I gave myself goosebumps writing I cant stand snakes.

I don’t quite know the legal position but am sure to keep a snake as a pet you would need some sort of permit from the responsible authorities.

Next you would probably have to apply to the Central Bank for some sort of provisional money printing license… and boom you are all set to go.

**I am guessing they are going to refuse and tell you to deposit all the cash with a designated bank and surrender your snake to the Reserve Bank where it will chill with the rest of the cash vomiting snakes that create the country’s money, whichhave probably grown old and tired which is why there is a cash shortage.

But if you were the type of person to own a money vomiting snake I doubt you would be the sort of character to worry about taxes, if you could help it, since you already sold what was not yours to sell.

2. Run a cover business that can recieve cash for services and its difficult to trace clients, like a Car Wash, Casino and Betting Outlet, Strip Club.. even a Church (which is even better as those get Tax Exemptions) Then you can take your money to the bank, you are welcome.