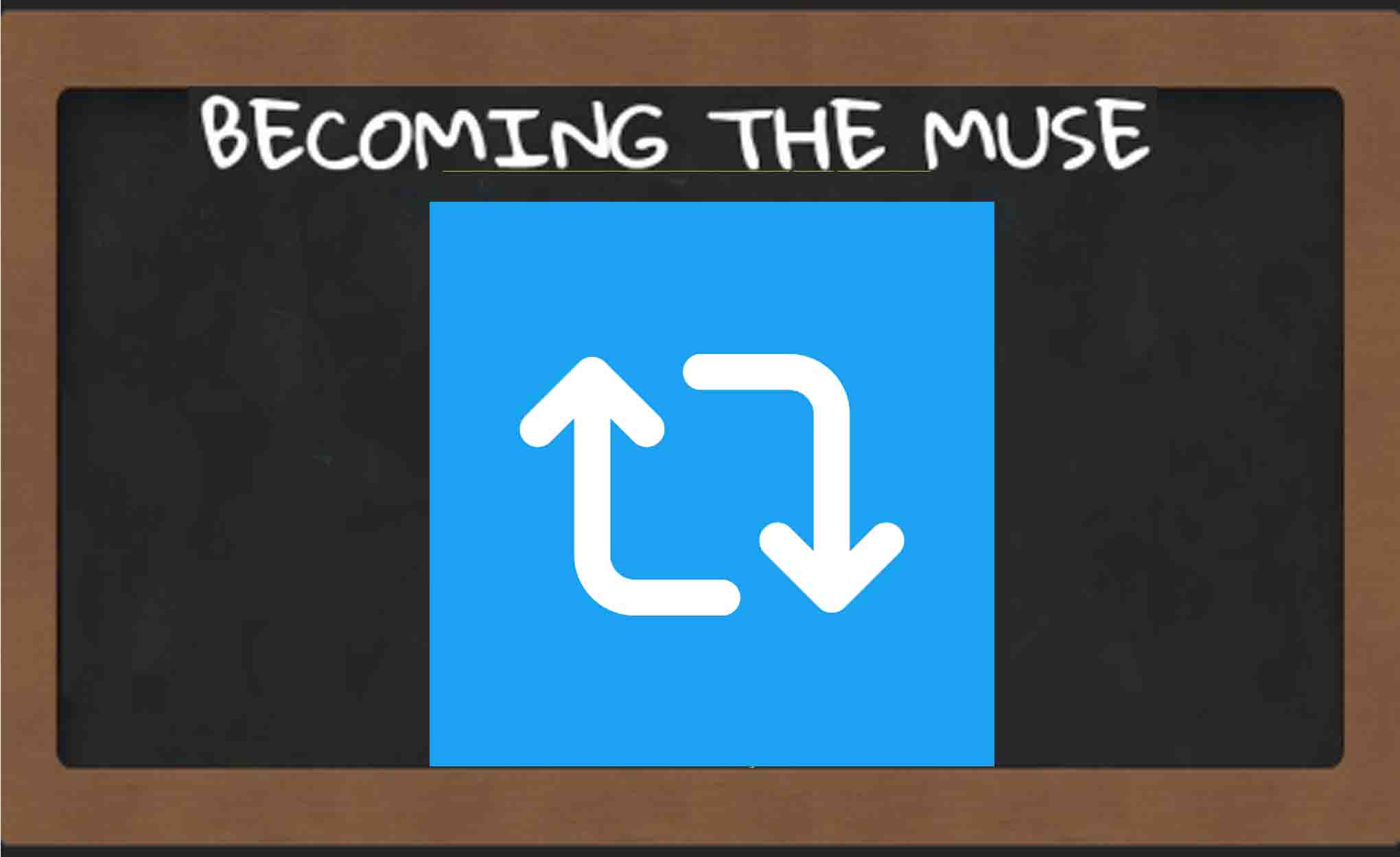 You want to retweet a tweet on Twitter and find that you are being prompted to quote a reply rather than the usual retweet options… Why is that?

This is part of Twitter’s new measures aimed at staving off abuse around the November 3rd US presidential election in line with its Civic Integrity Policy.

If you want to Retweet as usual, just click the Retweet button but do not add any text when prompted to quote reply and the retweeted tweet will appear as it normally does.

The extra steps in retweeting have been put in place in the hope that for those who simply want to Retweet, the extra friction will encourage one to not only consider why they are amplifying a Tweet, but also increase the likelihood that people add their own thoughts, reactions and perspectives to the conversation.

Other measures include the following:

Tweets that include premature claims of victory will be labelled, tweets intended to incite interference in the election or election results will be subject to removal.

And when a user tries to retweet a tweet that’s been labelled as “misleading,” they’ll see a prompt directing them to credible information before they can retweet the bad info.

While their intention to honour the electoral process in their new Civic Integrity Policy is lauded one wonders if they will roll out changes only for the US elections and as for African Elections… nobody can stop reggae.

What are your thoughts? Who decides what is misleading and what’s not meanwhile Afrika Bleeds, I am afraid to scroll the internet lest I run into another lifeless body and a flag covered in the blood of causalities in the war against oppression…