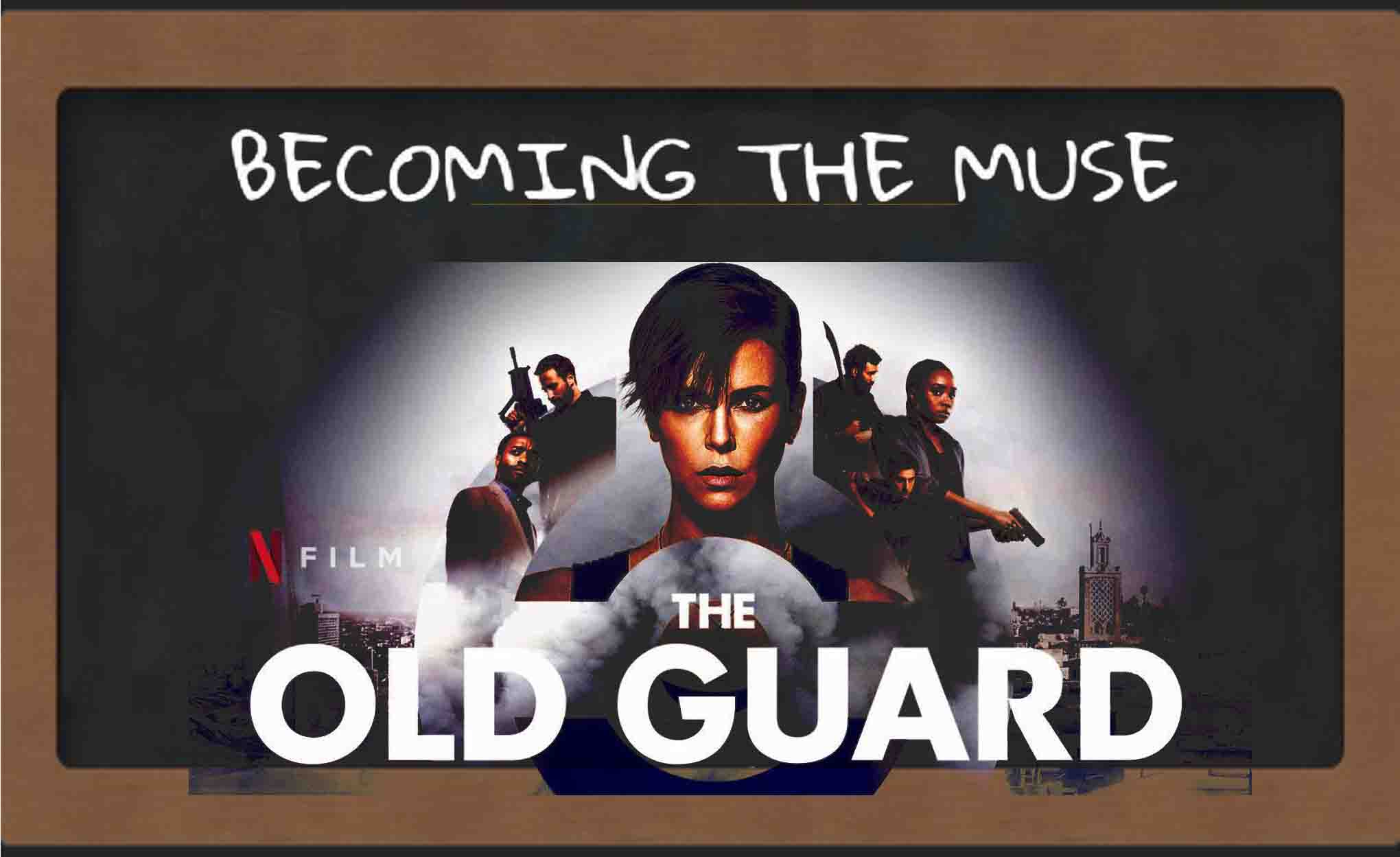 The Old Guard is a 2020 Netflix movie directed by Gina Prince-Bythewood (known for directing the films Love & Basketball, The Secret Life of Bees and Beyond the Lights) and written by Greg Rucka (comic book writer, screenwriter, and novelist) What do you get when you mix an action comic writer with a director which a penchant for emotive flicks?

You get The Old Guard a pseudo superhero story adapted from a comic book.

Cast of The Old Guard

Charlize Theron(the only person I recognised from the starring cast) stars as Andy / Andromache of Scythia. KiKi Layne (never seen her before in my life but definitely one to watch out for) as Nile Freeman, Matthias Schoenaerts (no idea who this is but looked vaguely familiar) as Booker, Marwan Kenzari (no idea as well) as Joe, Luca Marinelli as Nicky and Chiwetel Ejiofor (oh I also know him too, great actor but his role was absolutely wasted) as James Copley.

There’s an elite group of soldiers, with an extremely rare skillset, lets just say, they are really hard to kill and they kick ass and take names…

The plot isn’t quite rocket science, its pretty much, what you see what you get; there’s a bit of a plot twist but nothing absolutely unpredictable…

The Old Guard brings an emotional element to the existential crisis of being immortal, immortal life crisis maybe, sacrifices have to be made, and its apparently a lot harder than it seems and of course dying always hurts…

‘It’s not what time steals, it’s what it leaves behind. Things you can’t forget.’ -Andy The Old Guard

‘Just because we keep living, it doesn’t mean we stop hurting.‘ – Booker

It’s a shoot-em up flick with emotion and not just blood, bone and smoking guns even though it has its fair share choreographed blood and gore… Charlize Theron’s character’s weapon of choice is an ancient battle axe and they take no prisoners.

“So are you good guys or bad guys?”
‘Depends on the century.”

And from the way it ended, a sequel is definitely somewhere on the cards…

Have you seen it? Would you watch it? I am definitely waiting for the sequel, the storyline has franchise potential.