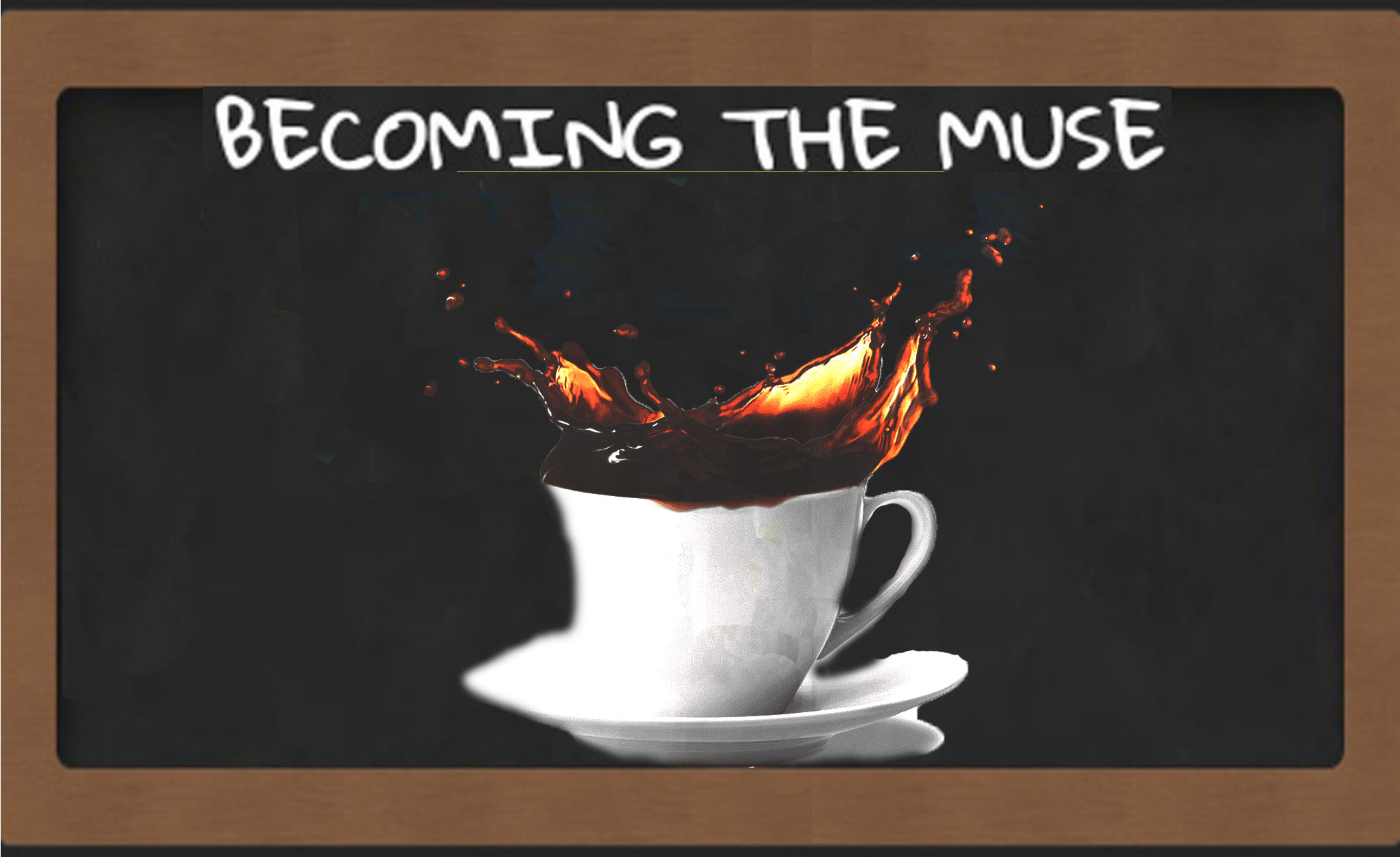 If you were having coffee with me, I would be happy you could visit, its crazy how we can look up and see the same sky and the same sun and the same moon. I rather love the moon, I think I was born on a moonlit night, and if you look up tomorrow and see the full moon know that I will be here looking at that very same full moon.

Speaking of looking up, I wish I could see the de-orbit splashdown of Crew Dragon from my neck of the woods as two astronauts return from a 63 day stay at the International Space Station. Their craft has since decoupled successfully from the ISS and after a 19 hour flight will splashdown will splash down in the Gulf of Mexico off the coast of Pensacola, Florida

This is one of the most dangerous legs of the space return journey. It starts as a high-speed descent, and re-entry into the Earth’s atmosphere will result in heating of up 2,000C on its shielded underside then two sets of parachutes will autodeploy at 5500m then two more at 1800m altitude slowing the vehicle down to a gently splash in the ocean.

This is the first crewed lockdown in 45 years after Apollo 15 command module “Endeavour” in the Pacific Ocean on August 7, 1971.

If you are having coffee with me depending what day and time you read this, perhaps the crew will have successfully landed; weather permitting as there’s a storm brewing in the Pacific ocean. The crew have food ration to last several days of orbit until the next opportune moment for splashdown.

You can tell I devoted time into looking up this splashdown and will drop a link to where you can catch the live NASA feed of the splashdown, well, I have been fascinated with Heavens-Above; it’s a lot more calming than focussing on the world around. I was thinking also how these guys who have been in space since May will find how life has changed since they have been gone, the new normals. How in-touch were they with what’s been happening in the world as they flew over us over and over again

We definitely need to be better crewmates on this blue marble spinning round and round going round the sun.

If you were having coffee with me, I would tell you that from up above to six feet below we move to a high profile funeral, the late retired Air Marshall Perence Shiri who was declared a national hero and buried at the Hero’s acre (following strict WHO guidelines as he died from COVID-19 the president confirmed it so we will not talk about the rumours of poisoning)

I am trying hard not to comment on how some medical workers said they have never had access to this type of PPE and are currently on a general strike and how the situation at our public hospitals is a mess. My heart beats for the tiny heart beats that have never gotten a chance to live.

Meanwhile the government officials attend the funeral of the late retired Air Marshal in vehicles whose budget could rehabilitate the health sector if not the economy and whole country, or at the very least fix up the roads…

If you were having coffee with me, I would tell you that I recently found out that the late Air Marshal used to be known as Black Jesus commanding the infamous 5th Brigade and so carried some responsibility for the state-sponsored atrocities that happened in the 1980s known as Gukurahundi. It’s a subject that is never quite talked about and while some people were offering condolence messages others were unapologetic and angry that the air marshal had died without facing justice. Our culture says we must not speak ill of the dead but sometimes…

Novuyo Tshuma is the author of a book House Of Stone and during the weekend The Harare Book Club had a meet the author sessions with her which she opened by reading a section in the book where a character finds out he is the child of Black Jesus. One of the things that came out during this book club meeting was how when truth and history become a weaponised commodity it gets difficult to get the real picture of what really transpires. Our history has mostly been oral and we need people taking ownership of their stories.

If you were having coffee with me, I would ask you where does one goes for the truth? If you have been following our news then you may have heard that there had been planned protest for 31st of July. Depending whom you ask, the protest was a flop as very few participated because they had heeded the call for COVID lockdown restrictions or maybe because the security forces literally shut down the city; anyone who so much as displayed a placard was arrested. Others will say that one aspect of the protest was to show how heavy-handed the state machinery is in cowing its citizens into submission.

If people break the law then they should be dealt with within the confines of the law but the stories of people being abducted in the night, torture and threats and it almost seems as if no one asks after you and keeps the spotlight on you, you just might never be heard from… ever again. Your crime being simply to exercise your rights.

If you were having coffee with me, I would tell you a new month and new week is beginning but its difficult to plan out anything, don’t even know if they will start allowing people to get into town or what documents they will require for you to pass a roadblock into the CBD, on Thursday I heard that the officers were telling people that the person who reads the documents was not there and everyone to return to their homes. Lawyers launched an application to challenge the constitutionality of these travel document requirements but not sure what the final outcome of that is…

If you were having coffee with me, would tell you that on the upside, the Power Authority says that water levels at the Kariba Dam Hydroelectric Power station are sufficiently raised that they anticipate they can generate uninterrupted power supply till the end of the year, so at least we don’t have to worry about electricity cuts…

We are all crewmates headed for a splashdown and I hope we can make the landing a gentle one.