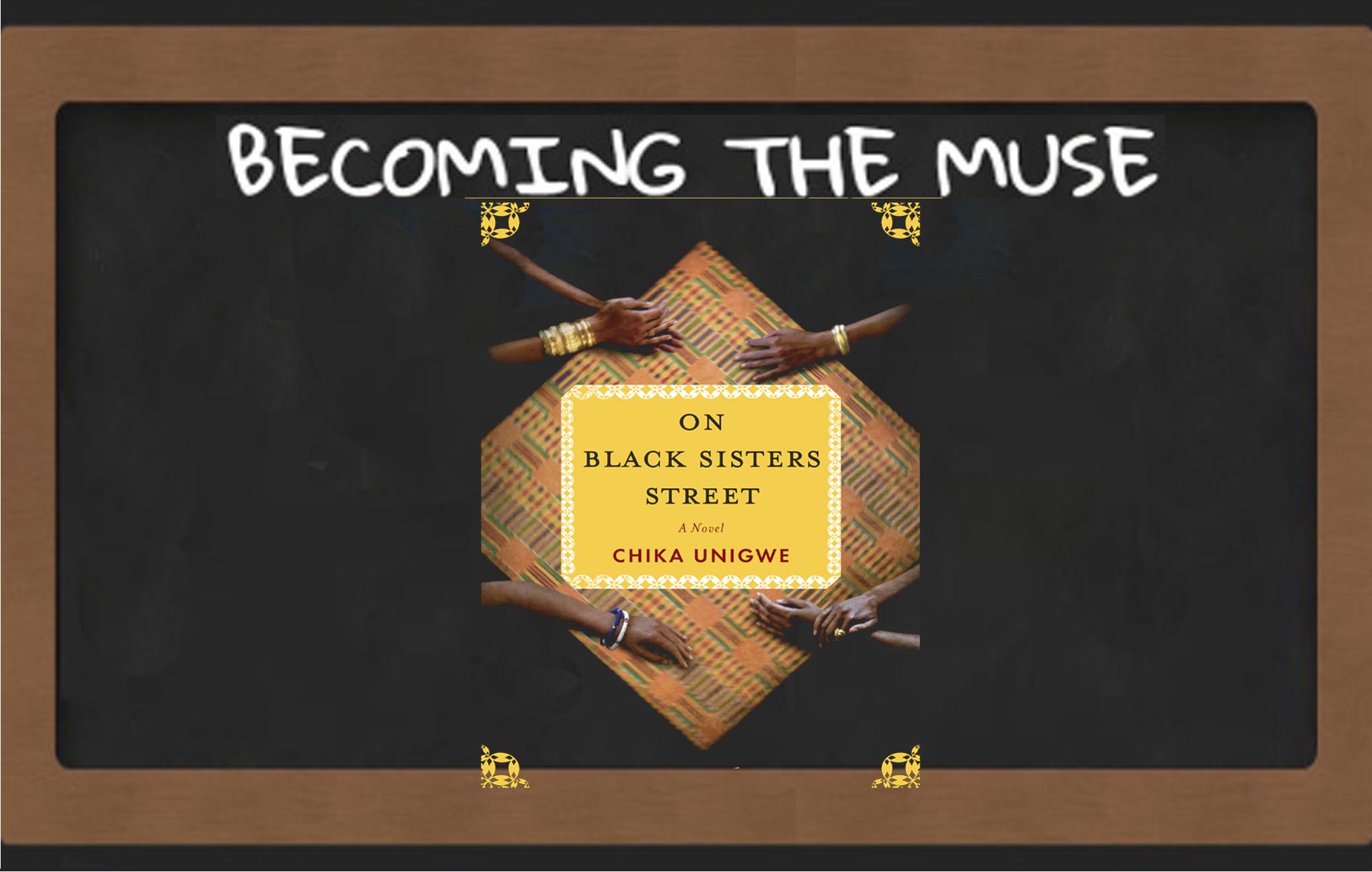 The book follows the lives of four protagonists Sisi, Ama, Efe, and Joyce who one way or another end up indebted to Dele the “big man” in Nigeria who scouts for beautiful African girls and sends them to “work” abroad and their passports are kept until they pay off a cool 30 000 euro payable in weekly installments of a minimum of a 100 euro a month.

Efe is a single mother struggling to raise a baby without support.

Ama who escaped an abusive childhood to get her dreams stuck in a dead-end job.

Joyce an orphan with a hanting past whose boyfriend just dumped her.

In a house on the Zwartezusterstraat these four women bond over their common fate yet never revealing their pasts to each other almost as if life before Zwartezusterstraat never existed and yet, they are each, all they have left in a world where the daily routine is to parade before men promising them their wildest desires for money.

Following the lives of these women, shows how the life they left behind was filled with its fair share strife and sorrow and the African Dream of leaving for abroad is an all-consuming wish that when the opportunity is presented it takes little persuasion to want to travel even knowing what lies ahead.

“Belgium. A country wey dey Europe. Next door to London.”
He made it sound as if you could walk from Belgium to London.
From one door to the next

With the exception of one, the other three ladies were aware of exactly what they were getting themselves into. With a history of sexual assault, sex for them becomes a tool, people have already taken from them, why not let others pay….

A few pages into the book you discover that one of the women is killed and what follows is a bonding session of the three remaining as they realise they know next to nothing about each other and far away from home, in a house on the Zwartezusterstraat they are all they have. Each lady recollects the events that led them to run into Dele the common denominator in all their stories and of course the madam who now looks after them.

There were worse things to become, she reminded herself.

The death of one the characters is constantly looming like an elephant in the room, you know she dies in the end you are just waiting to figure out why or how…..

In the course of reading the book you get a brief glimpse into the future and see how the lives of some of these women will eventally play out and for some their lives have a next chapter in which they redeem themselves and life in Europe is never talked about again, whilst some embrace the madness to become madams themselves perpetuating the next cycle….

One can tell that the though the book is a work of fiction, the characters’ individual stories are broken down, laying bare their souls so much that you not only relate but simply see them…

The story is a bit difficult to follow as you switch from present to past to present back to past, following the view points of each of the characters, sometimes it’s a bit confusing but you will get the hang of it eventually.

There don’t seem to be any good male characters in the book all the males are trash either abusive, weak or murderous and though the women aren’t just victims they do make choice for which the are consequences; even though the range of choices are limited by circumstance….

On Blacks Sisters Street is definitely a haunting read.

Follow Becoming The Muse on WordPress.com
Join 20,044 other followers