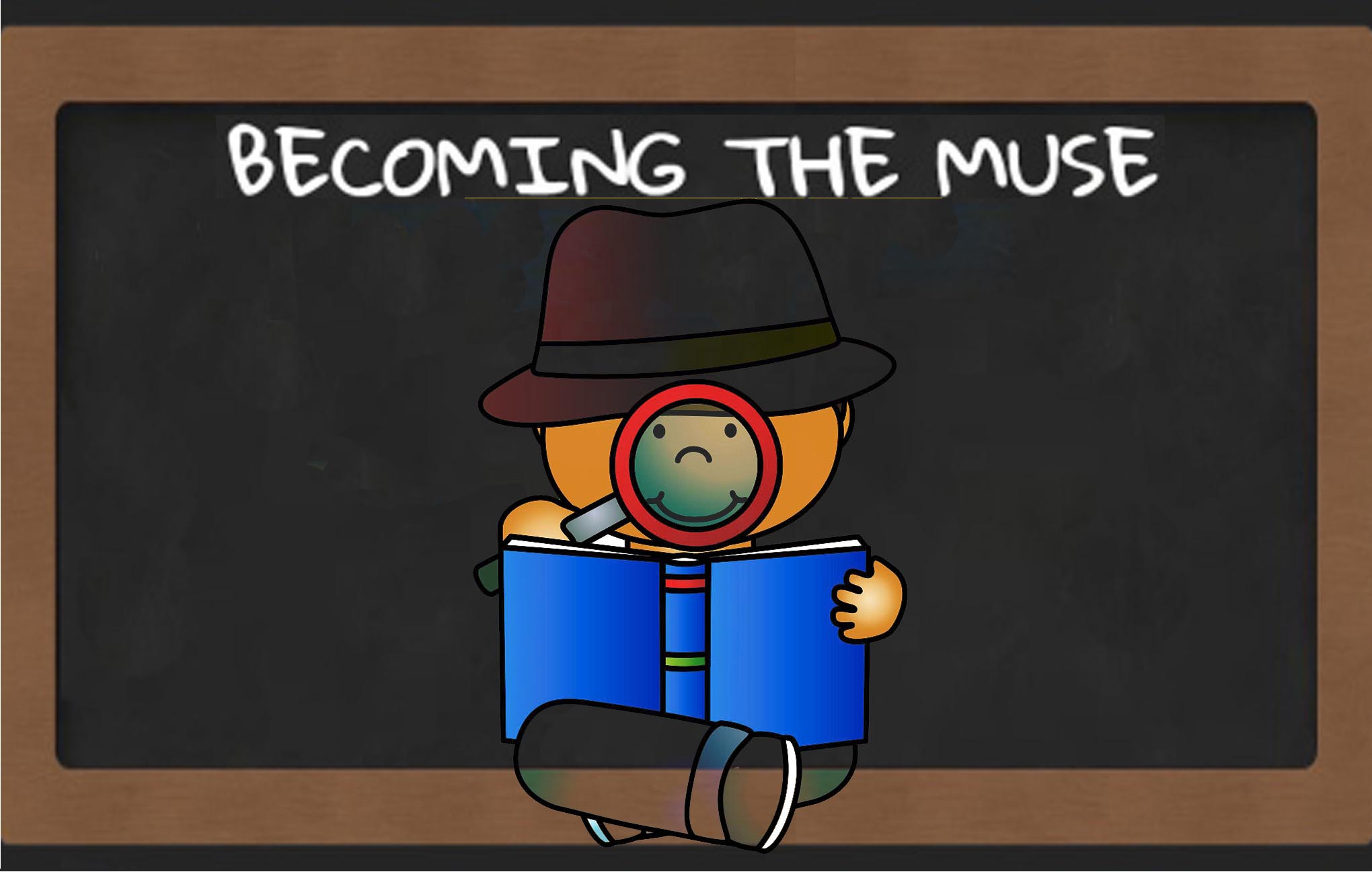 The Lockdown alarm went off, a shrill piercing pulse that was designed to unsettle and fill you with and an almost ominous urgency to find shelter. Shelter at home, home was the only place safe, when lockdown begun and the streets transformed into something from the pages of a book.

Looking at his watch, Taku calculated the time it would take to find shelter to see how much safe time he had. Lockdown did not start immediately after the sirens went off but gave a 10 minute warning which was ample time for most people to find safety. Taku continued packing taking deliberate care not to damage anything, no one wanted damaged goods, not even the street thugs who roamed the streets after dark hazarding the lockdown.

He had learnt this the hard way, when he tried to gift one and instead off thanks found himself looking down the barrel of a gun.

“This is how it ends” he had thought to himself as he closed his eyes and willed for it to be painless.

Willing himself to open his eyes; he watched as his gift was tossed into a bonfire. Hands that had held the gun warmed themselves by the fire, fingers wriggling outside holes of finger-less gloves like ten skinny worms.

“That’s the only thing it’s good for to people like me” the voice barked again with a rueful laugh.

Sensing he had been dismissed Taku had been grateful to walk away. Looking back he would realise that had been his damascene moment when the scales came off and he truly saw The Lockdown for what it was. An Escape.

Taku looked at his watch and cursed, the short trip down memory lane had cost him time. He tossed the unsorted pile into his back pack, cursing again, as a couple of pages tore off from one of the books. Damaged. Torn pages in hand Taku slung the bag onto his shoulders and picked up a box of books he had managed to sort; then took one last look around the library to check if he had left anything.

A reflection in the mirror across the room caught his eye, it was his, dark coat with collar turned up, face obscured by the shadow cast by the hat on his head, a treasure box full of books, he looked exactly like what he was, a book hunter.

After a deadly pandemic had wiped up half of the world’s population, there had been riots and chaos leading to the collapse of global government systems and with that a new era had started. You would never believe this, but Book Clubs now ran the streets, books were the new currency. How could they not be, the internet cell towers had long since collapsed, broadcasting stations had been ransacked, stripped bare and of course, there was practically no mains electricity. Those who still had electricity had invested solar panels, back when it was still affordable.

Books where a valuable commodity in the hands of the right person, a book could open doors for you into places you could never dream off. There was only one catch, the book had to be in immaculate condition no dog ears or missing pages else it was useless, damaged goods. A book was something to be valued, a book was salvation and Book Clubs were the gatekeepers.

Each street was home turf to some Book Club or other, running battles between Book Clubs was not  a surprise. The Fantastic Fantasy from North of Samora, The Penny Hooligans of South Samora, The western Ama Happenings; each day a new Book Club started and most usually ended up a part of the larger ones.

Taku was a book hunter, he foraged for books from long forgotten libraries and sold them to the highest bidder, loyal to none but the experience each book opened…

The final alarm for lock down sounded…

He cursed at his carelessness, here he was unsheltered after lockdown.

He straightened up and looked at the torn pages, still in hand and read the words at the top:

“On the red moon will come the firestorm”

Taku took a steadying breath and braced himself for The Lockdown; he stepped into the night, red moon already rising in the horizon.

The Lockdown had begun.