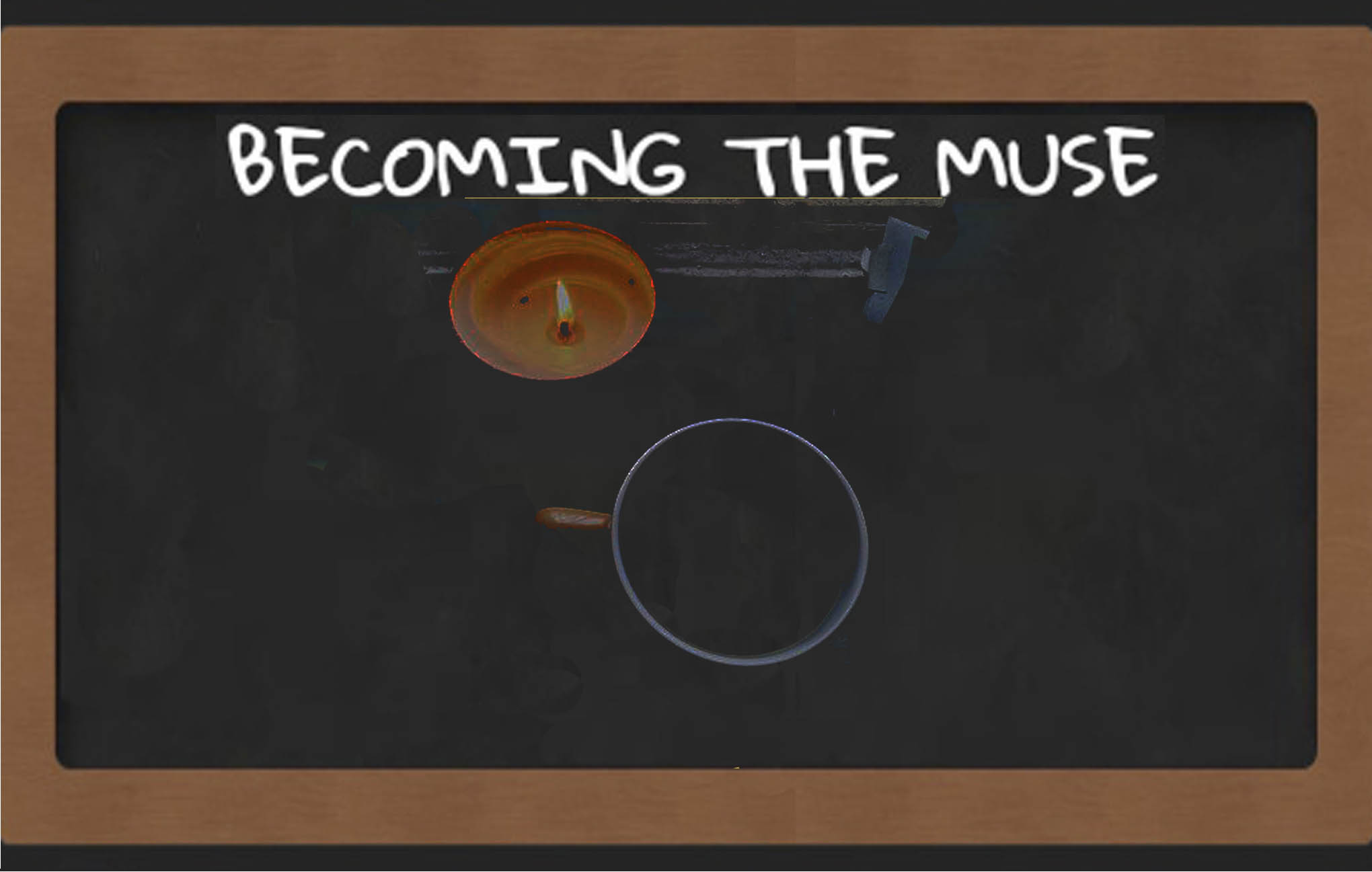 If you were having coffee with me, I would be happy you stopped by and I would invite you to sit and wait for the electricity with me. I would offer you a cuppa but I have just discovered I ran out of tea leaves and coffee.

The water had already boiled so I am thinking how about squeezing lemons and adding sugar and enjoying a somewhat hot lemonade as tea, I will have some if you will.

If you were having coffee with me I would tell you, in the dark no one can tell what’s brewing it could be a witches brew. The electricity situation slowly turning me into a night owl as I am awake all night long to make use of the wifi. It’s the dead of night but you would think its midday the way I am carrying about, I have just finished trimming my grey whiskers and ironing laundry because by sunrise there wont be electricity till 10pm at night

That’s stage 2 loadshedding for you, we only have electricity 7 hours a day from 10pm till 5am and during the day only darkness. I do not even want to try and imagine what will happen when we reach the next phase of loadshedding and I am here hoping the power utility company comes up with a viable solution, I mean I used far less than half the electricity I normally use in a month and I am fairly certain most people used less than they normally do which would mean that the power company got less revenue than it should, how will they pay for all the debt they amassed

If you were having coffee with me I would tell you that the difference between how the titanic sank and how our country is sinking is not only that while the titanic sank, the lights where on, the were life boats and life jackets available for some.

I don’t know how they ran out of passport paper maybe its because we are busy with the printing out of a new currency, wait its not a new currency it’s the return of our old Zim dollar currency but erm newer and … I want to say better but looking back the reason we stopped using it, was it had lost value to ridiculous levels and now its been declared the sole legal tender for local transactions I cant say I am inspired a renewed confidence in it. The prices of things is still crazy and the black market rate versus the United States Dollar which had taken a tumble in the week of the announcement is slowly climbing again, 1 USD now gives you 10 Zim Dollars up from the 6 it had fallen to and I fear its going to start going higher as the Zim Dollar loses value.

If you were having coffee with me, I would tell you I am an uncle of bloggers you can Google it if you don’t believe me, but hey don’t believe everything you read still you may call me Uncle B if you want, I promise to laugh and laugh and then I will read your blog post please do drop a link to a post you want me to check out,  I have all night and I am looking for something to read…

What’s going on in your part of the world?