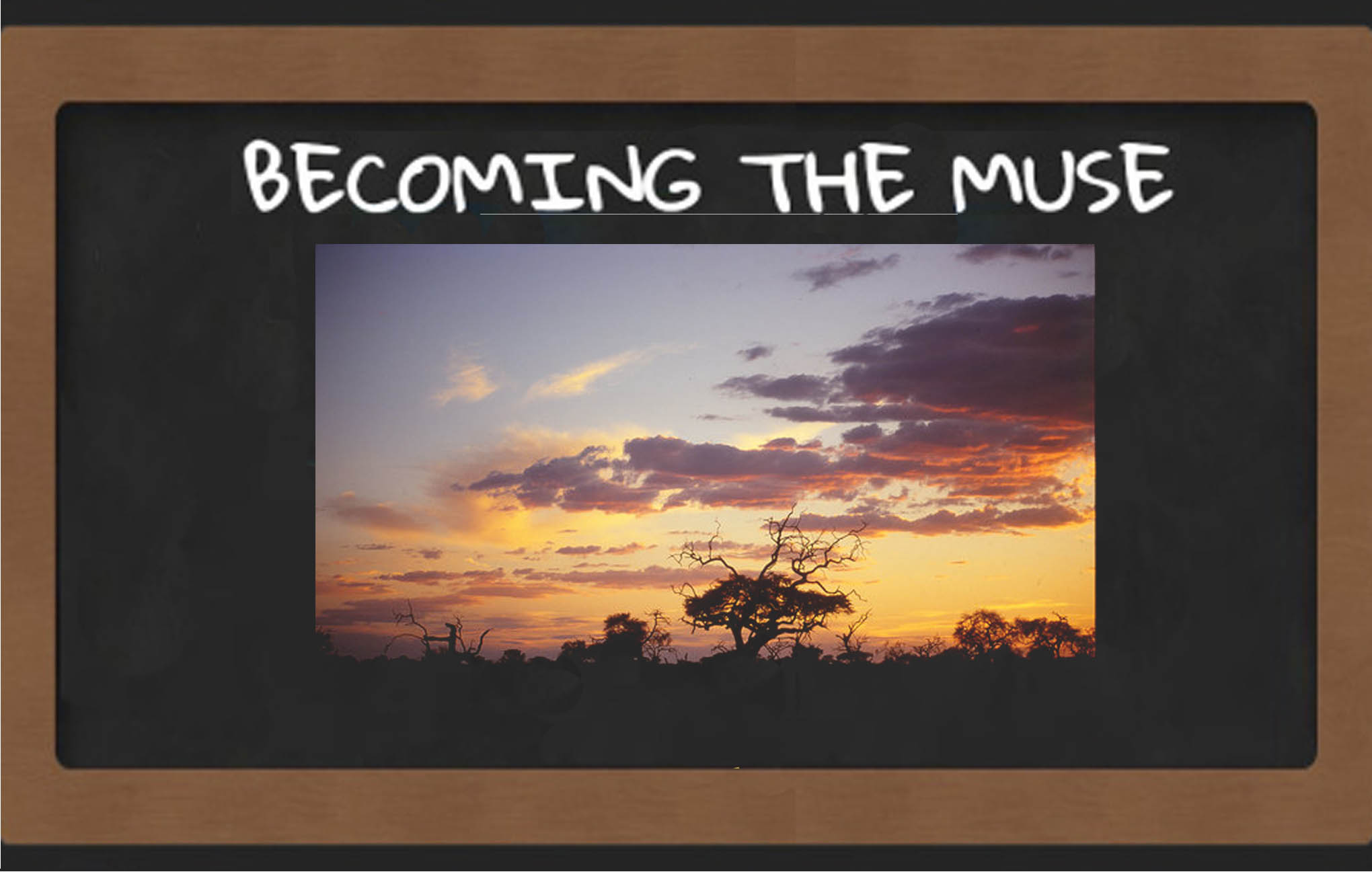 Dusk was a shy little girl with sunset in her eyes. She never spoke much but her eyes told volumes, a fire seemed reflected in their depths. Looking into her eyes was like staring into the evening sun, stare too long and you would get the unnerving feeling that she could burn the whole world down if she so desired. Little girls had no business having eyes like that.

Strangers thought my sister Dusk was so named because of her startling eye colour and we let them think that but those who knew, knew that Dusk was adopted after we had found her abandoned in the forest, after sunset but before the dark of night, at dusk. No one ever said it to our family’s face but the were whispers that maybe we should have left her in the forest, to her fate, to die. They feared there was something wrong with her, something otherworldly, something other than just a little girl that stared back at you when you made eye contact.

Were it not for her eyes and the way she came into our lives, my sister could have been just another ordinary child, curious, shy, playful and occasionally crying for no good reason because I refused to play with her. I was too old to be playing dress up with my baby sitter. I felt bad sometimes, when I refused to play with her, she did not have many friends. Dusk was “those people” parents warn you not to hang out with.

I was a little girl when I found Dusk and she was more than a baby sister to me, she was mine, she was my baby. I had fed her, bathed her and looked after her pretty much from day one. Had I been older it would have been my name on her birth certificate. I was very mindful of Dusk and protected her from the world like any mother would. I shielded her from the whispers and the stares of the people who watched Dusk as if they expected her to sprout horns, transform into a fierce creature and burn the whole world down.

Dusk did not talk much, maybe that’s why her voice was slightly husky and low pitched like a boy’s voice and that I suspect was the real reason she kept silent like a mouse, inquisitive, exploring and discovering.

“Lala” Dusk called out, that’s what she called me.

“Here Love” I replied from the bedroom where I had been trying hopelessly to read a novel and instead was wondering what Dusk was upto, she had extra silent for the past hour and you know how kids are at their most deadly when they are absolutely quiet at play.

Dusk opened the door and peeked in two amber eyes almost glowing when they caught a stream of light from the window.

“Lala what does this word mean Po_Pohi_” she attempted to spell the word.

The little child was like a sponge always absorbing new things she hadn’t started school but was learning to read. She should have been going to kindergarten but the other kids had been giving her problems, or rather the other kids parents had been stupid and passed on the stupidity to their kids. My parents were considering the home school approach though it had not yet been finalized.

There was a slight tapping at the door and a head picked in again, two sunset coloured eyes staring at me, with a faint mixture of panic and excitement

“Lala…. What happens if a person drinks poison?”

“They die” I answered her truthfully

“Lala… I am dying” she stated matter of factly

Suddenly the red flags that I should have picked up on were glaring alarm lights flashing before me or it could have been the wave of dizziness from my raising panic attack.

I jumped from the bed, rushed to the door and scooped up my precious baby from the floor, I could see I was frightening her so I tried to calm her

After I had refused to come to her tea party and play because I would rather read a corny romance she had gone to play by herself in the garage and found an interesting bottle to play with that could be used as a teapot and she poured herself tea, that’s when she saw the warning label and came to ask.

“Lets go to the garage and show me this bottle”

I spoke calmly and walked calmly but my head was a storm, my baby was going to die, I should have protected her made sure she was safe. Lets face I was simply a child playing pretend I could not even keep a pet, I had a puppy once, it simply just died and the time I had a beautiful pot plant the forget to water it, and now my baby sister was dying.

Soon as she pointed out the large brown bottle I picked it up and without a second drank some of it.

We must not have been silent as we thought because my grandma who had been visiting burst into the garage to find Dusk and I huddled together mumbling how we were dying.

“Do you want to finish me, my children’s children, you want people to think that old woman ate her grandkids, the day I visit you are found dead”

Grandma also took the bottle and finished off the last of was left in it.

We all waited to die.

Father arrived to find us still in the garage crying, no one had that thought to call emergency services yet. He had an ordeal getting an explanation of what had happened.

Finally he picked up the bottle and asked

“Is this what you drank?”

“Yes” we answered in unison

He started laughing, he laughed until tears came out.

“Its__distilled__ water__” he managed to say between fits of laughter.

Father was a chemistry teacher and the bottle was a decanter he was using for a water distillation project, the poison label had been just a joke he played on first year students who did not know their chemistry.

We were not going to die.

When everyone had calmed down father asked how we had managed to open the bottle in the first place, the stopper makes an airtight seal which is almost impossible to remove

All eyes turned to Dusk, and for a second I could have sworn her eyes really did glow that time…