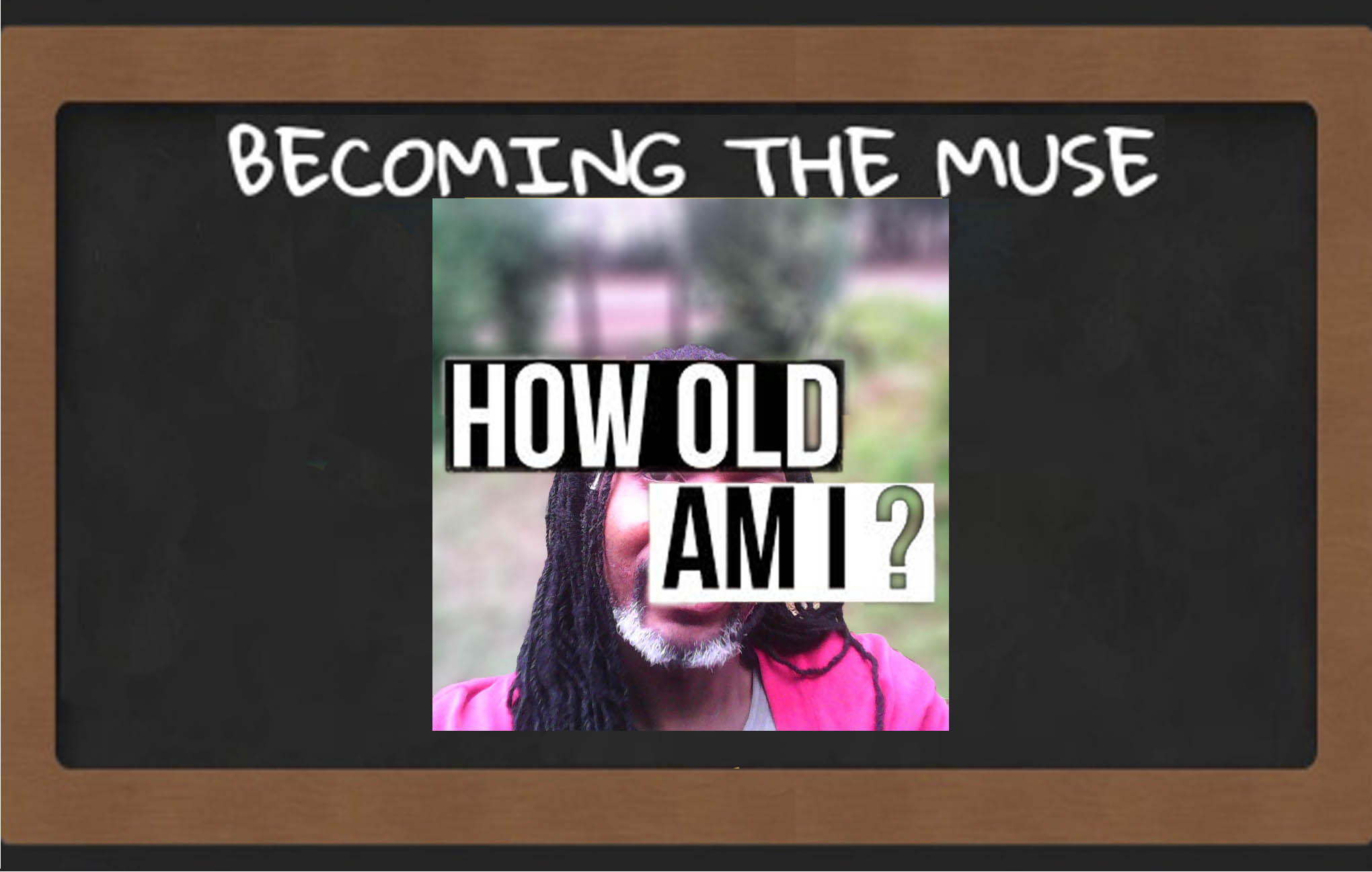 It’s been a week after my birthday and I figured for throw back Thursday it would be fun to tell you my age without using the actual numbers.

The idea of this post came from Dante’s My Dialectics who got it from a post on Light Bulb and thought why not. You could give it a try too, because why not.

2. My favourite childhood cartoon was Bravestarr. An animated series about Marshall Bravestarr a native american law man who could summon powers such as strength of the bear, speed of the puma and eyesight of a hawk.

3. The first cartoon I watched was on a TV that looked exactly quite unlike this one and TV started at 1600 hours after a whole day showing a test pattern broadcast with a clock and then opened with a music interlude.

4. The first TV game console I played was the Golden China knock of the Nintendo 8 bit and my favourite game was Contra though Tetris still has a place of honour in my games

5. When you received a phone call, you had to answer the telephone in the living room with whole family there, you could not walk away the only privacy you could get was what the length of the phone cable allowed, and the phones did not have buttons

6. I was in the third grade when Michael did his Bucharest Tour and we stayed up well after bedtime to watch the Michael Jackson Live in Bucharest perfomance because of timezones. Man he was a legend he stood on stage like a statue for five minutes and people fainted

7. When I was nine years old I saw princess Diana and she waved at me, well she waved at all of us as we stood by the roadside watching their convoy drive by during her visit to Zimbabwe

8. I only came to start listening to Tupac a year after he died when I went to boarding school and started the first year of secondary school. Tupac was a legend *pours liquor*

10. The sum of the square of the integers that constitute to my age adds up to my age a year ago