If you were hanging out with me we would be having juice in wine glasses, because we are sophisticated, yeah step out of the ordinary

How has your week been? Good I trust.

Whats been happening in my neck of the woods, lets see the interim president finally announced his new cabinet… it pretty much looks like this: 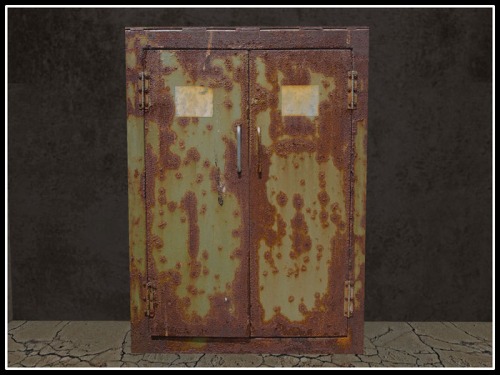 The newly appointed minister of finance introduced his budget for 2018 I don’t know much about economic policies or how governments run but seems decent enough budget considering working with what they have the bulk of the money is the wage bill for civil servants, living a runaway budget deficit in the region of close to 2 billion. I guess they are banking on a bail out by someone or that the economy really turns around…..

The irony though, government plans to retire civil servants over the age of 65, yet the average ages of the cabinet ministers is 65-70 years, the minister of youth is 68 and the president is 75 years old….

Sometimes you are the change you wish to see.

I hear its snowing across the globe on the other side of the world, stay safe, I am curious about snow, having never seen it before; does it feel like ice in the refrigerator, is it cold (don’t answer that) when it lands on your eyelashes does it tickle? Can you eat it what does it taste like, I do know you should not eat the yellow snow ha!

Speaking of the internet, Tuesday 5 December was the day the internet stopped working well they fixed it eventually but from  11.30 to 1700 major internet service providers  well could not provide the internet……

That’s a whole lot of cable cutting right there, I mean aren’t they buried safely beneath the ground I have seen them dig up our drive way to bury them (read here) Don’t they markers or something to warn people *insert appropriate emoji*

Also they really seriously need to work on their backup lines.

Unless of course as some people suggest, the whole thing was a government exercise to test if they can shutdown the internet, I wouldnt put it past them they have done it before, (or so we suspect) in a move to derail a social media campaign that was mobilising people to carry flags and ShutDown Zimbabwe, they even put up some legislation criminalising the carrying and selling of flags without prior authority. Maybe they shut down the internet to install some cyber monitoring  protocols? Conspiracy conspiracy, too bad even if they did and we asked them they would probably deny it (I would too if I was the government)

An investigation is underway to find out the what really happened the day the internet died stay tuned…….

On the upside since I had no internet on the day and couldn’t figure out what to do with myself I ended up finishing reading a book I started and have been neglecting and I also rewatched the movies Moana and Trolls  yes I love animated flicks I am forever young expect reviews coming soonest….

Dear maintenance crews be more careful with our cables hey