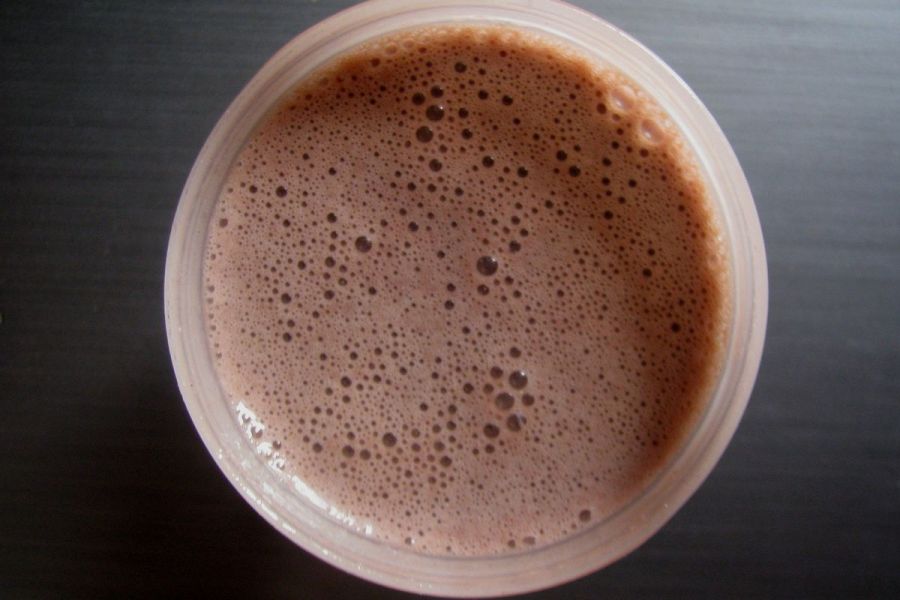 If you were having coffee with me we would be sitting outside watching the water sprinkler, sprinkling the lawn and I would be wishing I was a child again running and jumping over the spray of the water sprinklers. I can almost hear the laughter and happy giggles from my childhood as if they are just beside me, shhhh can you hear them too?…… 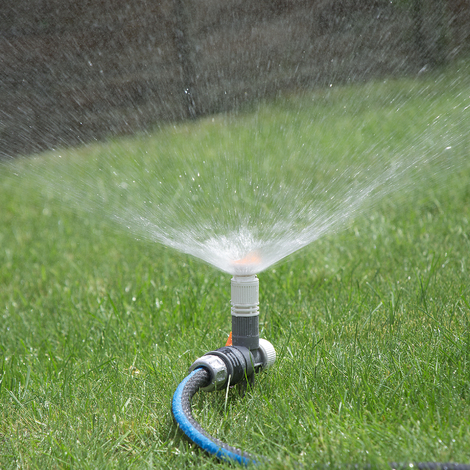 I think the heat is getting to me, the days are long and hot, we definitely not in winter anymore, I wish I had a swimming pool in my backyard or a giant pond ……. 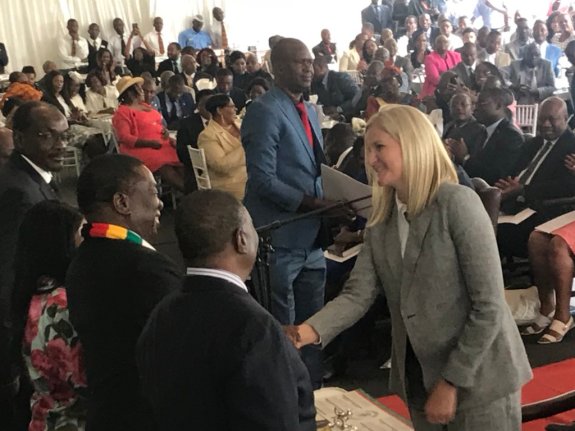 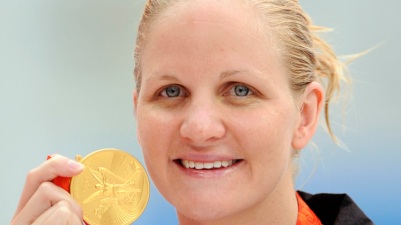 This appointment is quite the dive into a cool pool Kirsty Coventry having participated in 5 Olympic games won 7 medals and set 5 world records she is easily the most decorated African Olympian and holds the current global record having highest number of individual Olympic medals of all female swimmers in history.

Since 1980 Zimbabwe has collected a total of eight medals three golds, four silvers and one bronze. Seven of these medals were won by swimmer Kirsty and  the other gold medal by 1980 Zim women’s hockey team. Kirsty Coventry has a track record of supporting the country has even denied requests to change her citizenship to countries that head-hunted her.

Who knows with a new minister sports maybe we might see our sports, arts and recreation sector focusing more on diversifying than simply soccer which seems to be the be all and all of sport and the rest not getting any mention or support until of course they win……

If you were having coffee with me I would tell you that as for the rest of the cabinet minister appointments, the most notable thing is the absence of old familiar names who have always been recycled and reshuffled into cabinet positions as one would shuffle the drawers of an antique cabinet and call it a new cabinet.

Although the cabinet didn’t achieve the promised 50/50 gender parity its gone up from 24% to 31% female representatives and we have our first female Minister of defence.

Over the moon about Hon. Oppah Muchinguri-Kashiri becoming the 1st female Minister of Defence. She's only the 2nd woman to hold this portfolio in SADC after Lindiwe Sisulu of South Africa. Yay@WCOZIMBABWE @BelMataz @1africa1love @moyo_buhle @sasakango pic.twitter.com/KJxqbPGQAf

So lets see our new cabinet, has technocrats, more women and young blood, its a step in the right direction, is this simply another ploy at the power games or a genuine move? Well all l I want is a country which works.

Day 7 of my blog every day challenge themed Africa: Stories from home