If you were having coffee with me, I would tell you tell you that, it feels like I spoke too soon when I announced Spring is here yesterday because today is a cold day like we rewound time to the middle of winter. But everything works out perfectly, we wont need an excuse to light a fire and drink a liquid hug in a mug…..

My friend Josh, left a comment on my last post that had me thinking, my country is teapot shaped and that is not a bad thing, it could be anything really; Oneta mentioned her state looks like a pan handle… what is your country or state shaped like?

Today is day 2 of my blog everyday challenge; and if you were having coffee with me I would tell you to allow me to pour you tales grown from my teapot shaped country.

I am the second born child in a family of five siblings (and now we are 4). I grew up in an extremely large family because my dad rest his soul had a heart of gold and if any relation needed a place to stay he would agree quickly without a second thought. 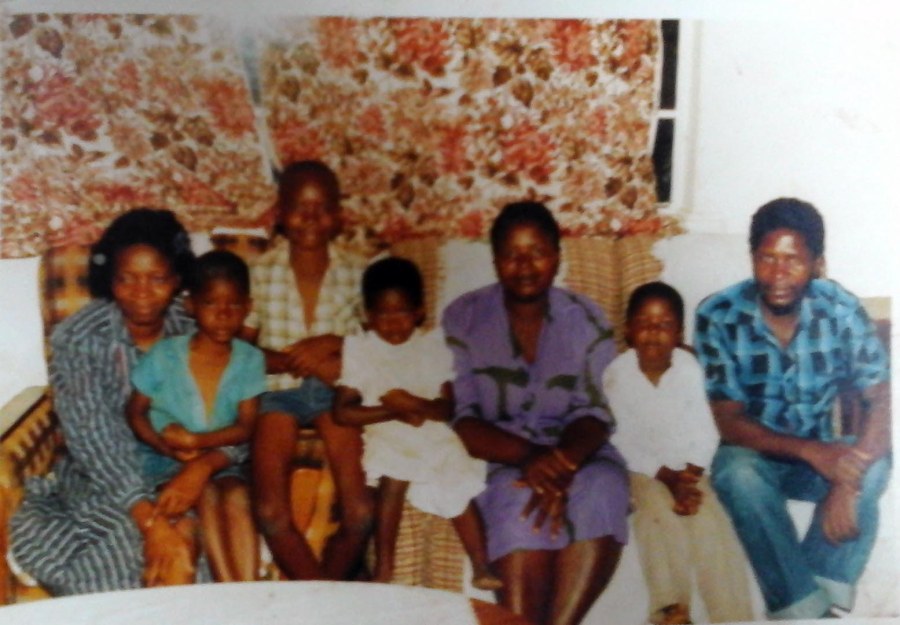 We didn’t have rules any rules in the house; if we did they we less than ten and they weren’t really rules they were more like I would rather you didnts

If there was one rule we had, it was that the word cousin never be used, we had no cousins, we had brothers and sisters. In our culture my uncles (my father’s brothers) are my fathers and my aunts (my mum’s sisters) are my mothers and so their children are my siblings. It’s a great way to keep the family united and when my dad passed away although I missed him I never felt the void of missing a father figure.

Every school holiday we went visiting, either the paternal or the maternal grandparents alternating each time..

That one was not a rule that was a commandment. It helped to keep us grounded, we knew where we came from.

All the stories told, suddenly years later I realise they are so much more than stories and this is why I too am a storyteller, keeping wisdom alive in the embers of a story.

If you were having coffee with me; I would tell you I was born to tell stories 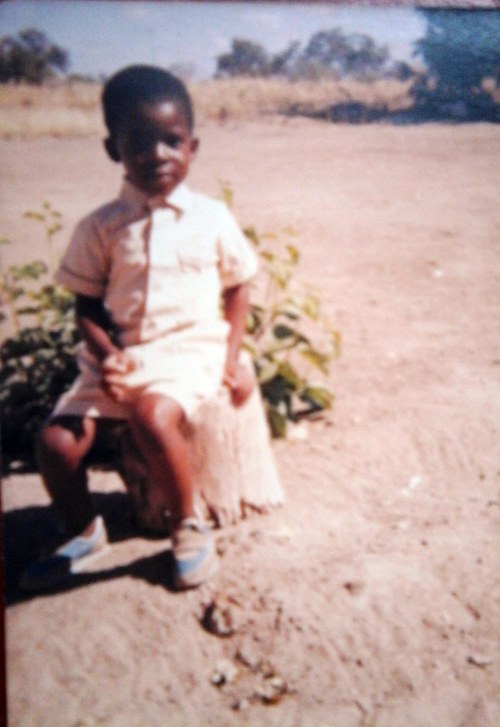 I could speak before I could walk, and I walked before I could stand. I am told people found that highly disturbing I wouldn’t know I don’t remember…. What I do remember is that once upon a time my dad and I snuck out the house to go to a barbecue with the guys, I was made to swear not to reveal where we had gone, what we had done and whom we had done it with and was bribed with an insane amount of soft drinks, kebabs, ice creams and sweets. As soon as I got out home the first words out of my mouth to my mum were:

I am sure my dad was not amused at all.

I am a fairly decent cook and I am super modest about it, you might even find my picture right under the definition of Modesty. Growing up my mum didn’t differentiate chores for the boys and girls she would just suggest, I would rather you didn’t leave dirty dishes in the sink, I would rather you all helped each other cook….

African parents are known for their heavy handed justice but I never got beat up, ,maybe we were model children and growing up without a father we were forced to be mature kids we never needed disciplining or rules…..

I was a prefect in primary school, a dorm prefect in junior high, a table leader at the the dining and a senior prefect in high school…. I never became a government minister though…..😂😂 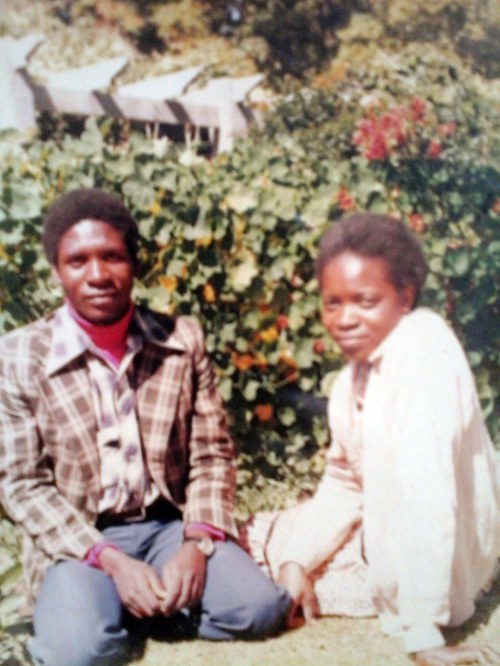 A rare picture of me being a baby