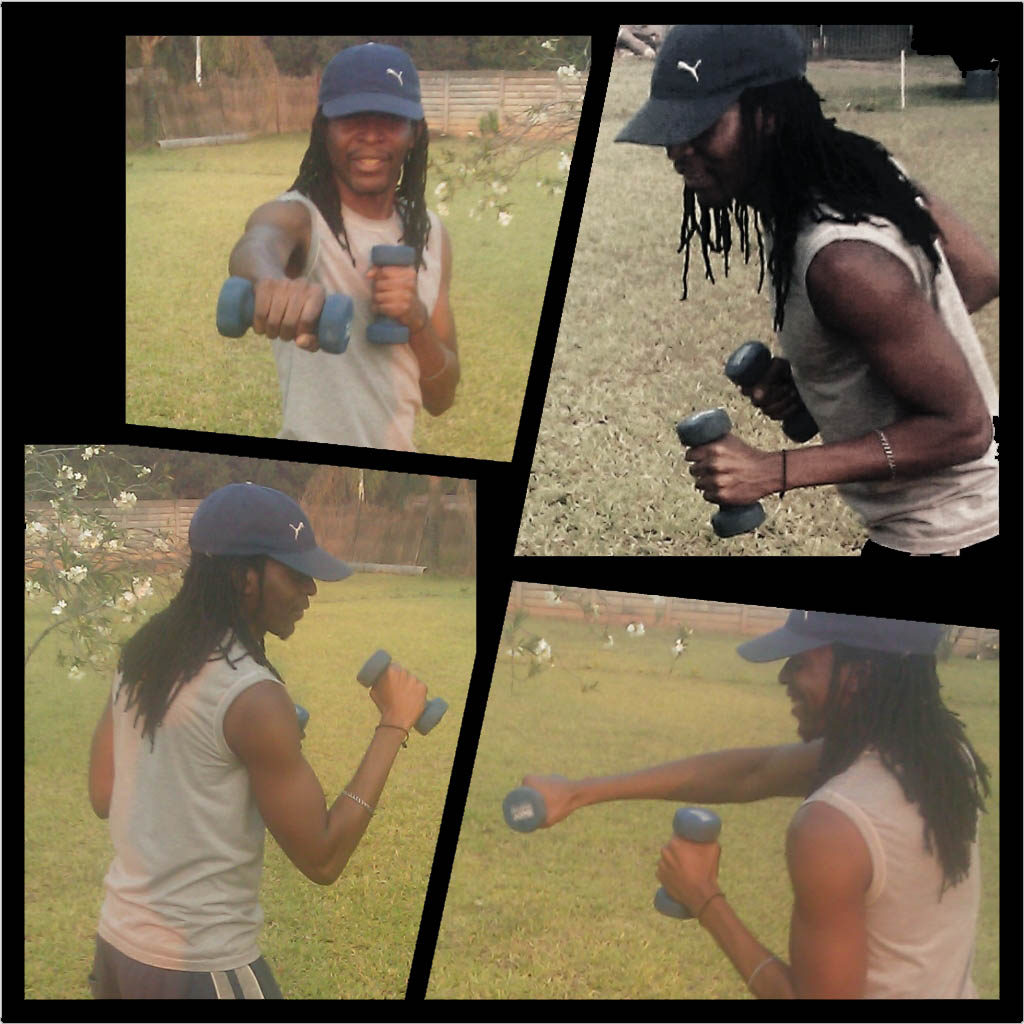 The scars I have all have a story to tell, mostly about falling.

I have scar on my knee from the time I fell out of a wheelbarrow. My brother was pushing and I was perched on top of a sack of maize. We were going to the miller’s to get the maize ground into mealie meal.
The front wheel hit a large rock and momentum did the rest. I went flying out like a textbook example of Newton’s first law of motion, a body in motion meets an immovable object. My brother laughed. I cried. 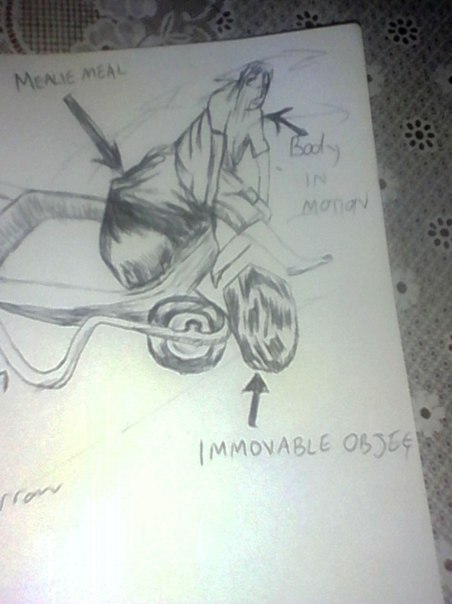 Another scar, on my knee again, is from when I fell off a tricycle. How does one fall of a tricycle you might be wondering. Well, I was cycling down a sheer slope in an attempt to defy gravity. Gravity, that’s that Newton fellow again. One simply cannot defy the laws of physics, otherwise I would have been unstoppable well that and The Law (no-one wants to go to jail) Suffice it to say I tumbled all the way down like Jack and the tricycle tumbling after just like Jill. 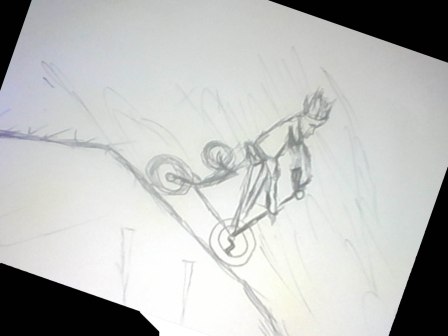 And now, on the very same knee, looks like another scar is in the making.
I was out jogging and I was running really really fast, the world around only a blur. I run to leave the world behind you see, that and also; fitness and health goals. The wind whipping past, the path before me, then I tripped. I am sure I rolled over a couple of times and if the were any witnesses they got quite a scare.

I was running the same route I tried to run earlier during the year and could not complete without stopping, but now it’s a run in the park. I have just realised my training routine has me all prepared to chase someone (read criminal) for about 5km while holding 2.5kg dumbbells and then, when I catch them proceed to punch them repeatedly in the head, with the two dumbbells for two minutes non-stop, rest for thirty seconds, punch for another two minutes rest for thirty seconds then punch for a final two minutes.
I am a beast, a tiny beast but a beast all the same. I am proud to say that my self-defense skills have somewhat vastly improved.
So, fair warning to any criminal types who want to catch me and cut my hair, without the weights I can run(away) faster, further for longer. 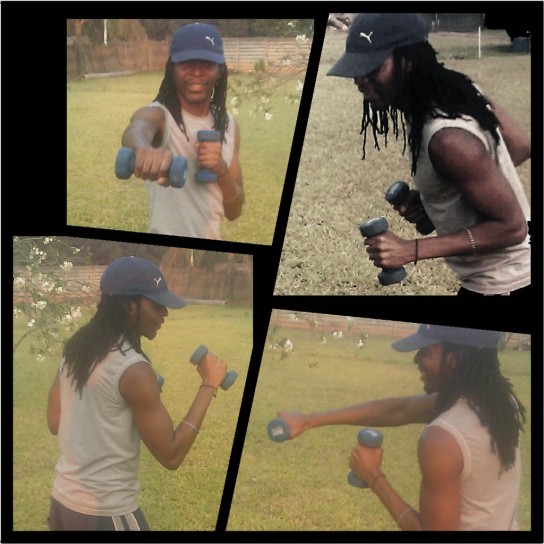 I scrapped my knee rather deeply when I fell and it seemed like a good idea to put some band-aid. You know when they say its non-stick on the box, they lied this thing comes off with skin, when you try to take it off, there will be pain. If sometime during the past week you saw someone running limping away madly screaming “No! Do not take my leg off!” that was probably me, totally overreacting. Has anyone invented bandages made from stem-cells, which graft into your own skin heals, fast-tracking the healing process and most importantly you don’t have to take them off as they become part of you, yet?

Will a little falling cause me to stop running, or stop trying to defy unstoppable forces. No, I will just dust myself and start all over again.
I have a barely formed scar on my knee and the world is a blur before me as I run.
I run and these are my scars.
I have other scars, wounds time never completely healed, but those are stories for another day.

My blog entry for this week’s #blogbattle themed scar
This was already work in progress for a blog post and happened to coincide with the theme. A sign from the universe to pop a non-fiction. If I ever write my memoirs ^_^