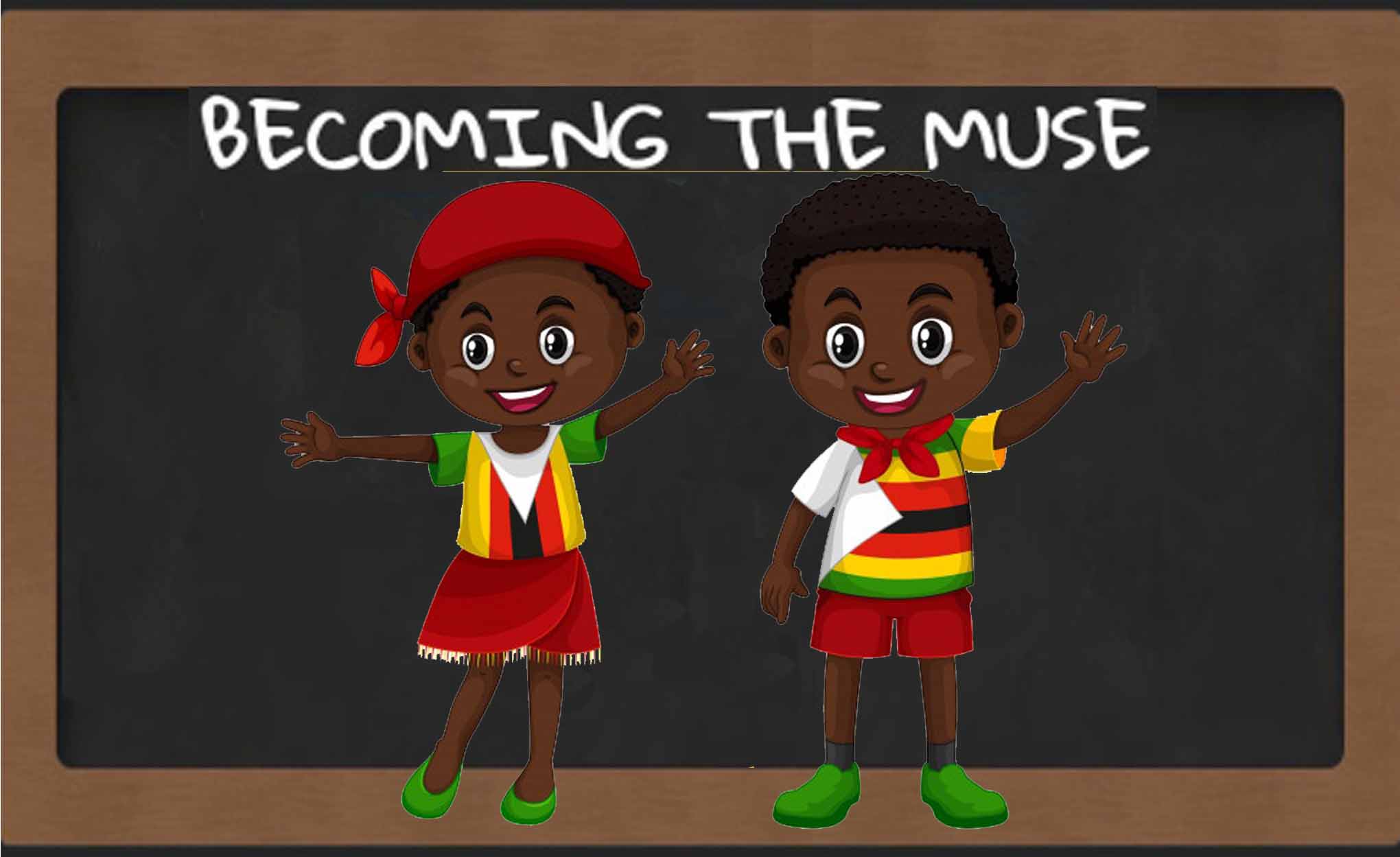 Its Culture and Fashion this week on Afrobloggers and I wrote about my hair because its something I can write about with authority, from my lived experience. I don’t need to look up a book about my hair only to realise it was written by someone who never grew their own locs but observed someone who did… That’s what some of the research on culture turns up…

I am a little in awe of people who can easily rattle of their identity, that they belong to this tribe of such a clan and this is their culture… Then other times I wonder if aspects of that wasn’t just a tactic to divide and conquer.. I have read allusions to how part of the colonialists’ manifesto is to first strip your subject off their identity then recreate them under a new culture, and while they are busy figuring out who they now are and where they fit in the grand scheme of things you dispossess them of their land….

Its not as hectic as it sounds because Shona accounts for about 70% of the Zimbabwean population, Ndebele has about 20% and the remaining percentage has everything else; everyone practically speaks English which is the medium of instruction in educational institutions and functions as the de facto sole official language.

Sometimes I wonder what Shona is….

It counts as a language but it is in effect a grouping of dialects, ChiKaNdaMaZeKo i.e. ChiKaranga, chiNdau, chiManyika, chiZezuru, and chiKorekore; standardised into Standard language, ChiShona (one language to rule them all)

But the most curious thing about it is how the word Shona doesn’t seem to have any roots from any of the dialects that it encompasses…. very curious stuff.

Where did Shona originate from?

There’s many schools of thought as to where the name originated from:

•African Architectures: Rethinking the Architecture of the House of Stone by Prof. Clapperton Chakanetsa Mavhunga

Would that mean they had no name before Mzilikazi?

In Dzimbahwe, a book by Ken Mafuka cites a couple of examples on possible origing

These dates cited predate the Mfecane(1815 -1840) which resulted in the Ndebele settling North of the Limpopo and the clashes which came after.

And an interesting exposition in The Patriot on The origins of the word Shona proposes that: Gold in Hindi is called ‘sona’. In Gujarati it is also called ‘sona’ or ‘sonu’. ‘Sonu’ means ‘handsome’ in Sanskrit. It is derived from the word ‘Sohna’ in Punjab, which means beautiful. As the land was rich in gold which they were trading, the whole land of Mutapa became known as ‘the land of sona’, or ‘Sonaland’.‘Sona’ or ‘Sohna’ were eventually corrupted to ‘Shona’. ‘Sonaland’ became ‘Shonaland’.

Report on The Unification of The Shona Dialects https://www.edd.uio.no/allex/ibooks/Doke/Doke.pdf

Professor Clement Doke,  a  South African language expert is credited as the first person to  produce the  first  Shona alphabet.  An interesting theory puts it that standard Shona was invented by Professor Doke in 1931 when he used  the word  ChiShona  to  represent  all  five  languages, unifying and making recommendations that laid the groundwork of the way we know Shona today…

Before Doke 1931 different  missionary  groups  located had produced different writing systems of Shona using  the  language  variety  that  was  predominantly  used  in  the  area  where  the  church  group was founded and in the journey to  have a common version of the Bible the standardization the Shona language started….

Makes me wonder exactly whose history we have been studying in schools, who has been telling our stories for us…. Are we even who we think we are…