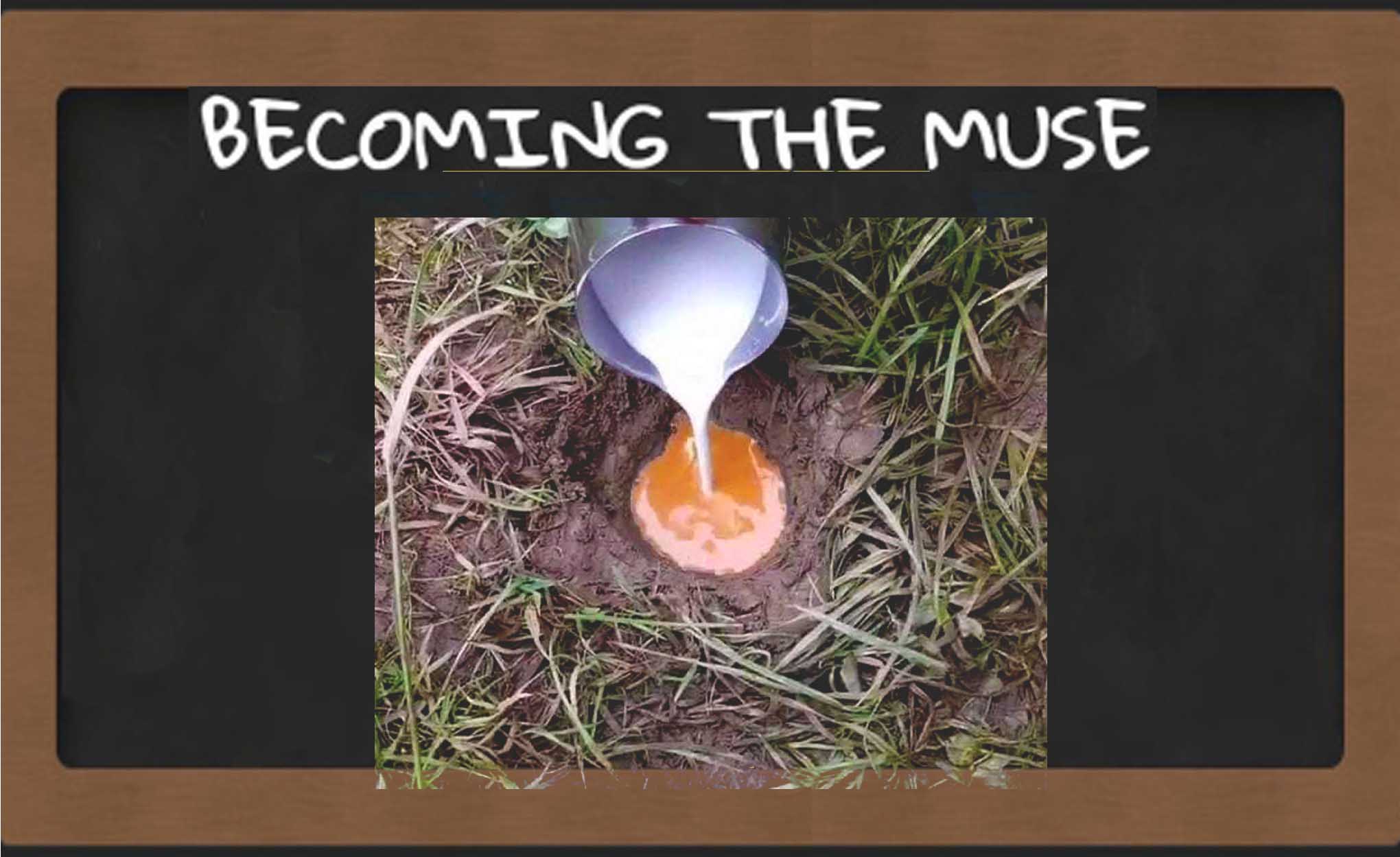 If you were having coffee with me, I would be glad to see you and ask how March has been treating you?

Looks our Vice President didn’t survive the tide after that strongly worded rebuttal of the allegations levelled against him he finally tendered his resignation and the president graciously accepted it. Now we await to see who will be appointed as the new Vice President.

It must be a scary thing to walk in the corridors of the ruling elite wondering if anyone has anything that can be used against you and if they don’t if it can be created.

If you were having coffee with me I would tell you that lockdown restrictions have been eased, curfew hours have been reduced and intercity travel is now allowed and most importantly one does not need Covid Exemption papers to travel….

I am selling my old essential travel exemption papers, never been used, don’t ask where I got them, if lockdown had continued a few days longer I might have had to see if I could fool the police with them to get into town to handle my affairs…

If you were having coffee with me I would tell you that getting transport into town is still a bit of a mission as they still haven’t allowed private commuter transporters to operate unless they are under the ZUPCO state owned franchise… Recently the president commissioned 50 new buses to add to the fleet of ZUPCO buses in a move that is hailed as reducing the transport blues.

Lockdown is over and seems like life is already back to its default settings fuel has gone up and that means consequently everything else will go up from transport fares to pretty much everything. Only recently the Zimstats had released stats showing inflation was going down and optimistically forecasted it would be going down.

If you were having coffee with me I would tell you about a case that has been trending of The Grass vs The People in Chilonga, a region  South East of the country. The areas is populated by the Shangaan people a minority tribe of Zimbabwe and the government approved a statutory instrument which would allow a thousand  families in Chilonga to be displaced from their communal land to make way for growing Lucerne grass, a rich stock feed for dairy cattle for DenDairy, one of the country’s biggest dairy firms.

Speculation is that Dendairy enjoys proximity to ruling elites with the president even rumoured to own shares in the company. People have been calling for a Boycott of Dendairy products until Chilonga is saved. Some even pointing out how the design for the Dendairy milk cartoon is coincidentally and suspiciously similar to the headquarters building for the ruling party ZANU PF.

Generally I don’t buy Dendairy products, cant afford milk for my tea and coffee so I pretend I prefer my coffee black like my soul… that’s how you are supposed to drink coffee right? No sugar no milk because you are sweet enough?

If you were having coffee with me I would tell you that the vaccine programme is still continuing. 32000 frontline workers have been vaccinated and haven’t heard of any adverse reports. Interesting aside though, during a senate session an MP was asking about consulting with spirit mediums to show us the way with vaccines…. Okaaay.

After cryptically announcing that schools should prepare to open like its a sort of Girl Guide institute where one must always be prepared, the government has finally announced the dates for the 2021 school calendar… School opens 15th of March for the exam classes with the others opening 22nd of March for the rest of the learners.

You would think during the long break the government had taken time to figure out how all this will work, like for example teachers are already citing how they wont go back to work till they have been vaccinated and also that they are incapacitated and want a salary adjustment before returning to classes.

So whats going on in your grass of the woods?

Leave a Reply to Weird and Wonderful Cancel reply