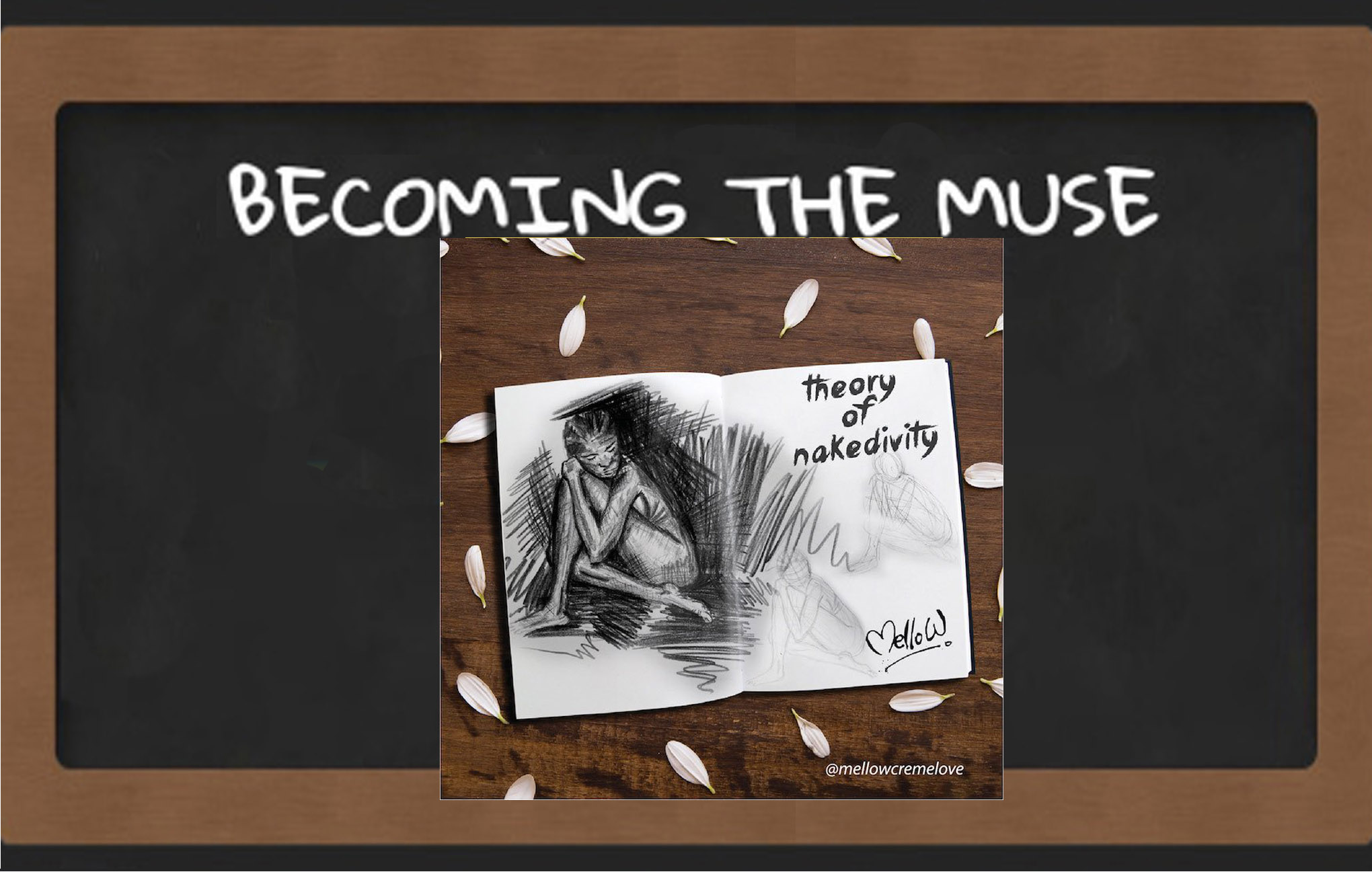 If you were having coffee with me, you would probably be able to guess that my best drink is, you guessed it coffee? Yes?

If you were having coffee with me I would tell you that we are having Coffee With Mellow Creme which sounds like a fancy beverage but really you would have guessed wrong, unless you knew, then you would know.

If you were having coffee with me, I would tell you that I have a never been to listening session before, actually I have never heard of one until now, apparently they are a whole thing.

A listening session isnt an album launch, its like having beta readers giving you feedback on your project but in this case since its music, its your yet to be launched music played to an intimate gathering and as one explains thoughts behind each song, frame of mind and how each track came to be, before playing it and afterwards open up to questions, comments and suggestions.

If you were having coffee with me I would tell you I think its a very courageous  thing to do, its like sharing a picture of your soul and asking people for their honest thoughts

What if we all walked naked in this world? Without makeup, fancy clothes or material things that cover up our true selves, our ‘blemishes’. What if we had to tell the truth?

If you were having coffee with me I would tell you that Theory Of Nakedivity is a 9 track HipHop Soul Album delivered in Mellow’s unmistakable voice backed by crooning vocals alongside a live band which features Saxaphone music and even some mbira music in an afrofusion symphony. Its got that old school feel to it that Lauryn Hill Soul meets Hip Hop music

At 40 years old the album addresses Mellow’s everything; from insecurities at being too old to be chasing dreams and the hip hop game in Too Old For Love; the proverbial middle finger to those who did not believe in his dreams in Hakuna (no one.. like me) an African love affair for life forever in One Life Stand to the love for his wife, daughter and homies that he lost, in Hennesey By The lake.

The Theory of Nakedivity is his life story in music. Mellow at his most vulnerable

The Album is available on his site:

I think its something most artists should if they didnt already and I just didnt know about it, it helps people connect more with music the life and inspiration behind the words

As SoProfound put it; one doesnt just start by filling up stadiums one starts with small gatherings like THIS

If you were having coffee with Mellow Creme and I, I would tell you it was a fun experience and the crowd was good people…..

Whats going on in your neck of the woods ? Here’s to an awesome week