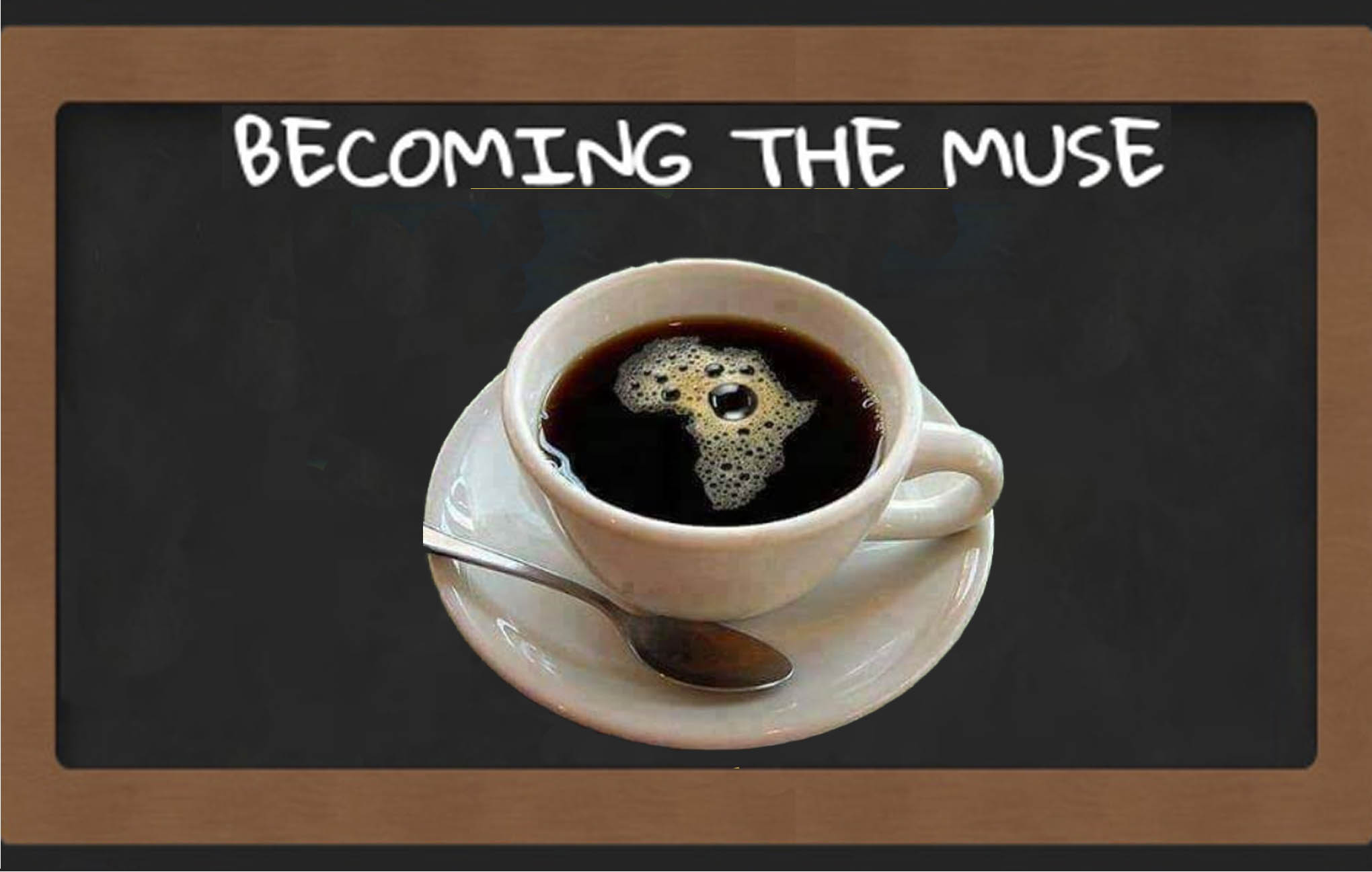 Coffee with the professional

If you were having coffee with me I would be happy to have you visit. I would lean over and whisper, “You probably think I am a coffee aficionado, guess what? I am faking it” I read somewhere that a real coffee lover takes theirs with no milk or sugar. I cant seem to find sugar at the shops so I am trying sugarless coffee *takes a sip* yep its definitely an acquired taste. 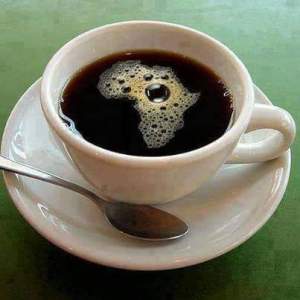 I might not be a true coffee connoisseur but I am definitely Becoming The Muse every step leading me to be who I should be, I am professional, and I got a friendly email remainder about how I should not keep it secret. 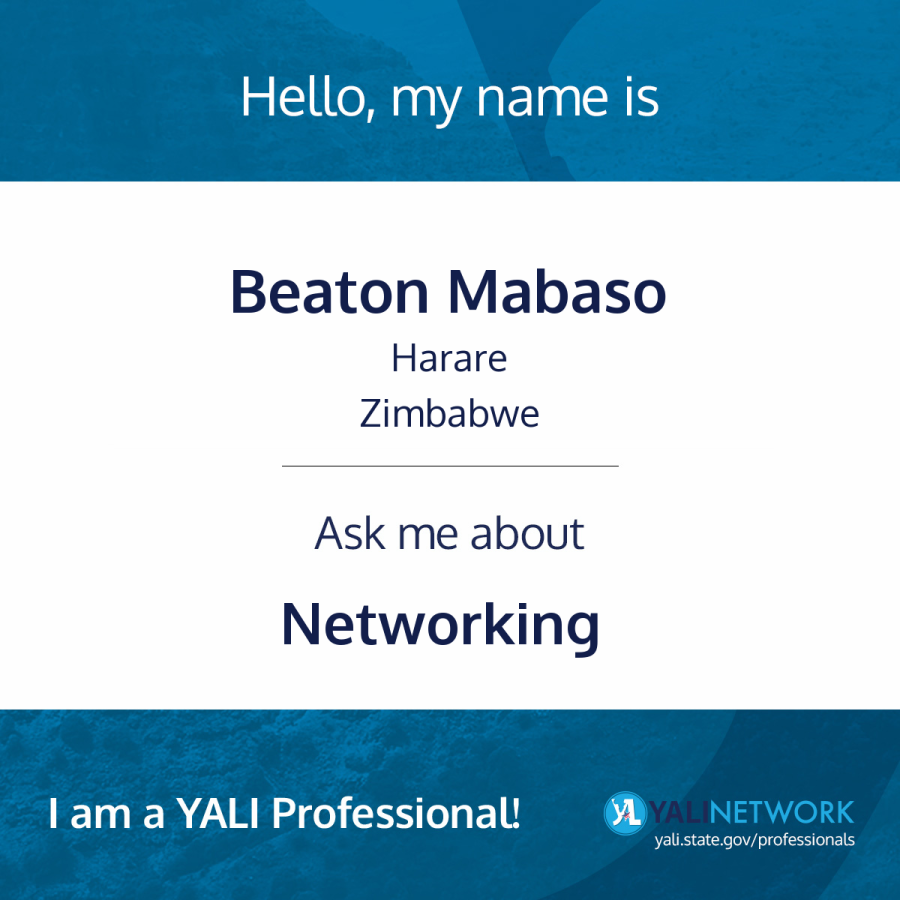 If you were having coffee with me I would tell you that in one of my blogging circles BLOG INDABA the meeting place, every Wednesday we will be crushing on a blogger and sharing why and what we like about them, here’s a list of the upcoming blogger crushes so maybe you can check them out also if you are interested in being part of this hit us up. 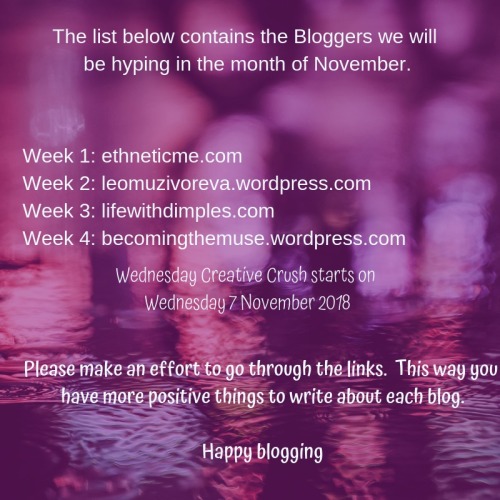 If you were having coffee with me, I would be pleased to announce that on Wednesday I had the honour of hosting a Tribe of Influencers #Zimfluential Masterclass on The Blogging Culture of the Global South.

The blogging trend is rising but a lot of people are still not quite fully awake to its potential; that its more than simply a hobby or an online diary, its so much more; of course the prohibitive cost of data according to a report released by the Alliance for Affordable internet shows that in developing countries 1gigabyte of internet data on average costs about 2.5-5.5% of the average monthly income.

Would you rather starve or have internet? I say how about making sure the internet gets you connected with not just an audience but a market……

If you were having coffee with me I would tell you that at a press conference the president announced oil had been found in the Muzarabani area of Zimbabwe. 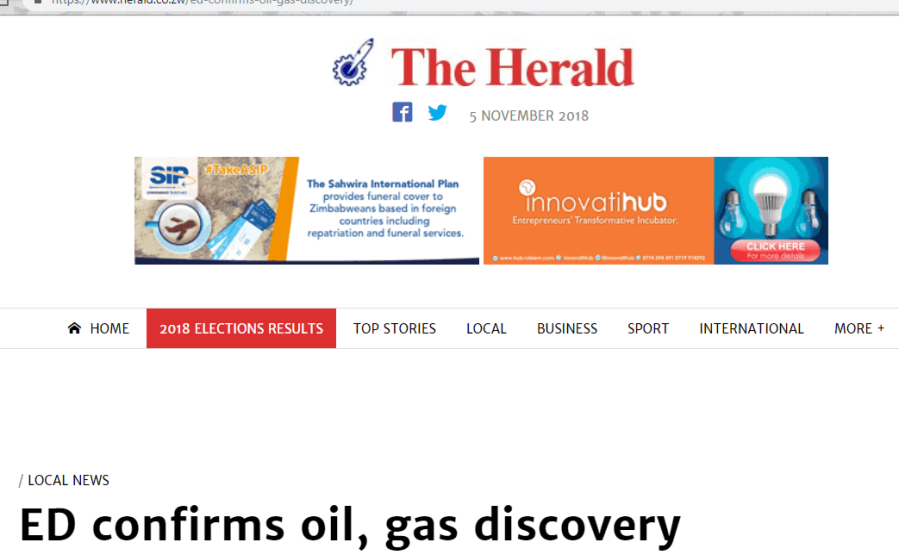 Before you start celebrating or even figuring out how such a resource would best be utilized to benefit the country; one might want to take that with a pinch of salt the company they working with released a cautionary statement that says what they found are markers that indicate a working petroleum system but haven’t done any feasibility studies or explorative well….. 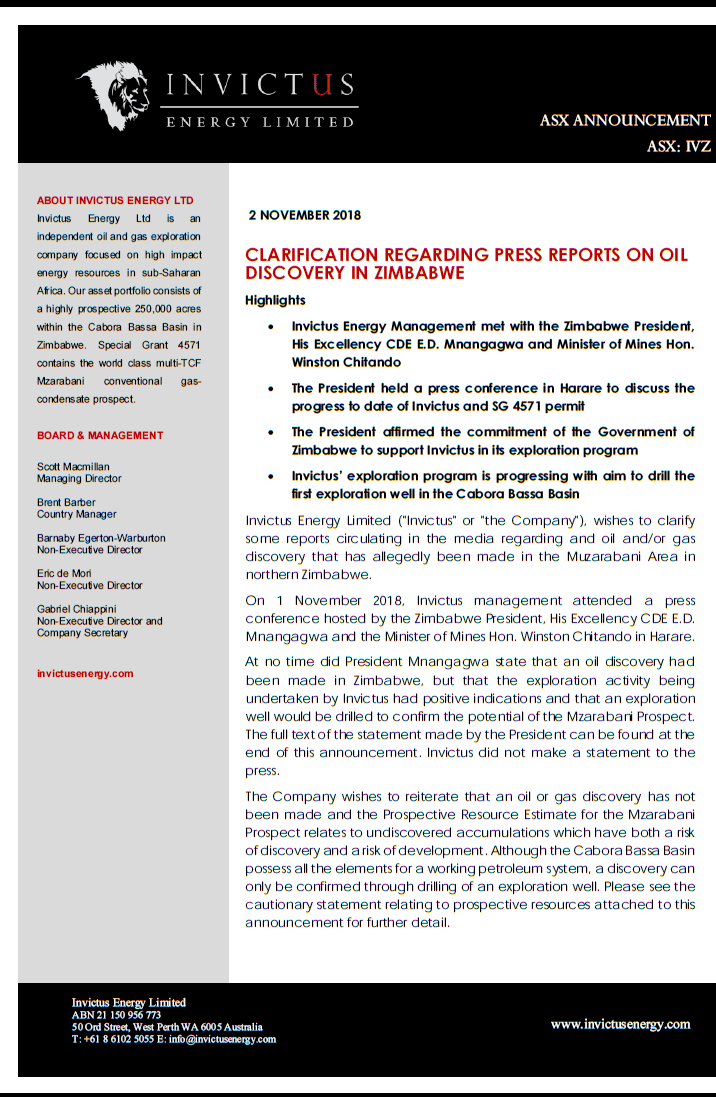 Actually correction what they used were reports compiled by the Mobil oil company in the 90s….  wait have we always known about this oil possibility? 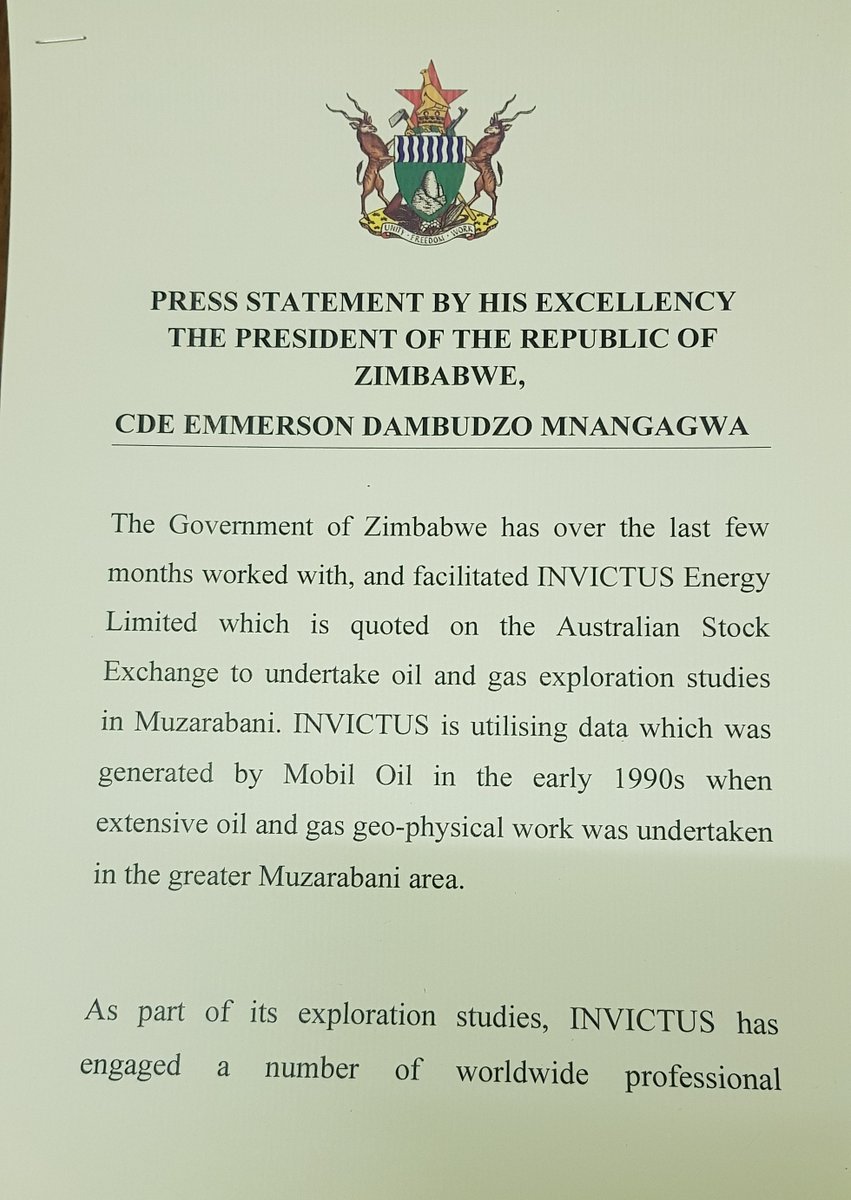 The government just like its citizenry is so desperate for a break that it isn’t infallible to scams, once a traditional healer/spirit medium had government officials walking around barefoot convinced that she could conjure diesel out of a rock in Chinhoyi 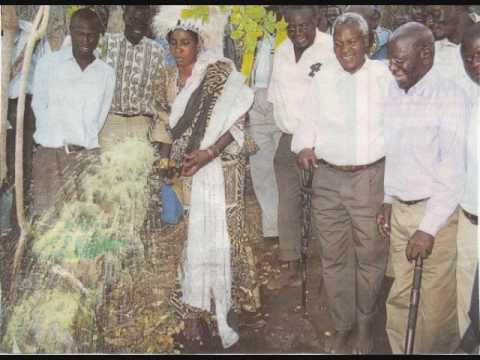 …….and then on the other hand you have pastors and prophets promising years of breakthrough deliverance, miracle money and miracle cures to a flocking congregation….

If you were having coffee with me I would tell you that someone hired to be chief of a Communication taskforce by Minister of finance; turned whistleblower on Reserve Bank officials who were fueling and dealing the forex/cash black market and then dismissed from the job in three days is  reported in the press as having been paid $40 000 to spill the beans……. 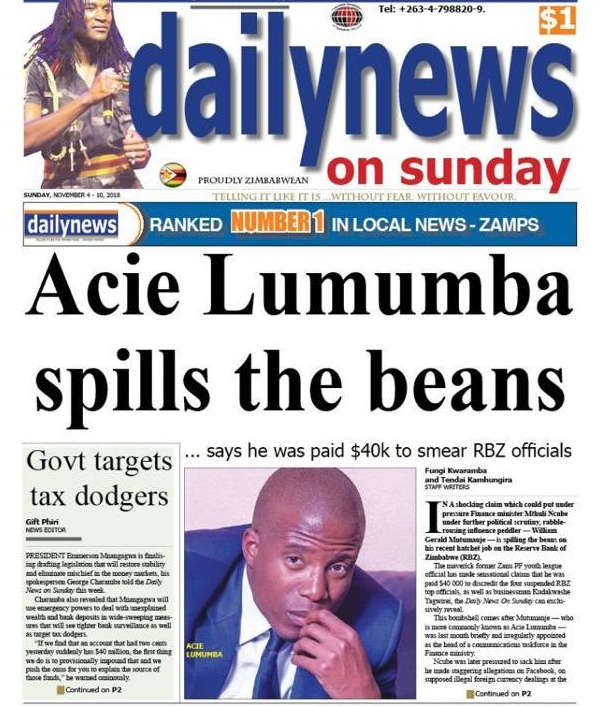 Oh wait and of course he in turn took to social media to deny being paid and apologise for being a pawn in the power games of the political sphere…. 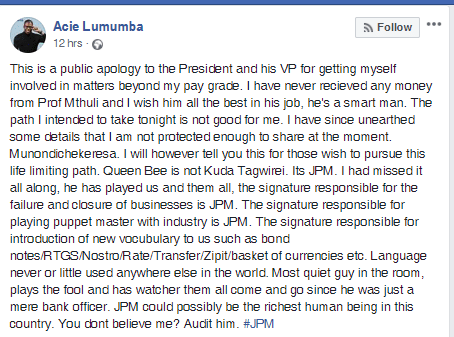 Its so hard to know what to believe, in a world you have to fact check everything you see, read and hear but I can write about it from my perspective and that is why I blog.

If you must be anything be professional; have an awesome week 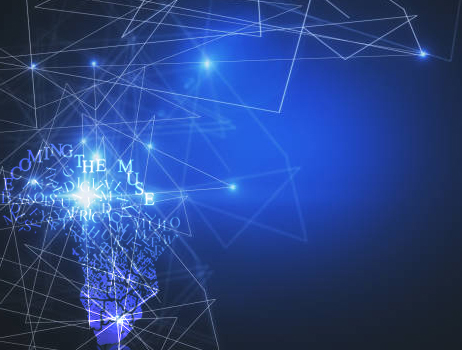 PS yeah because if you randomly ended upon on this post please do say hello and lets connect; even drop a link to the post you think I should check out and if you see any interesting links in the comments do check them out cause we roll with awesome company