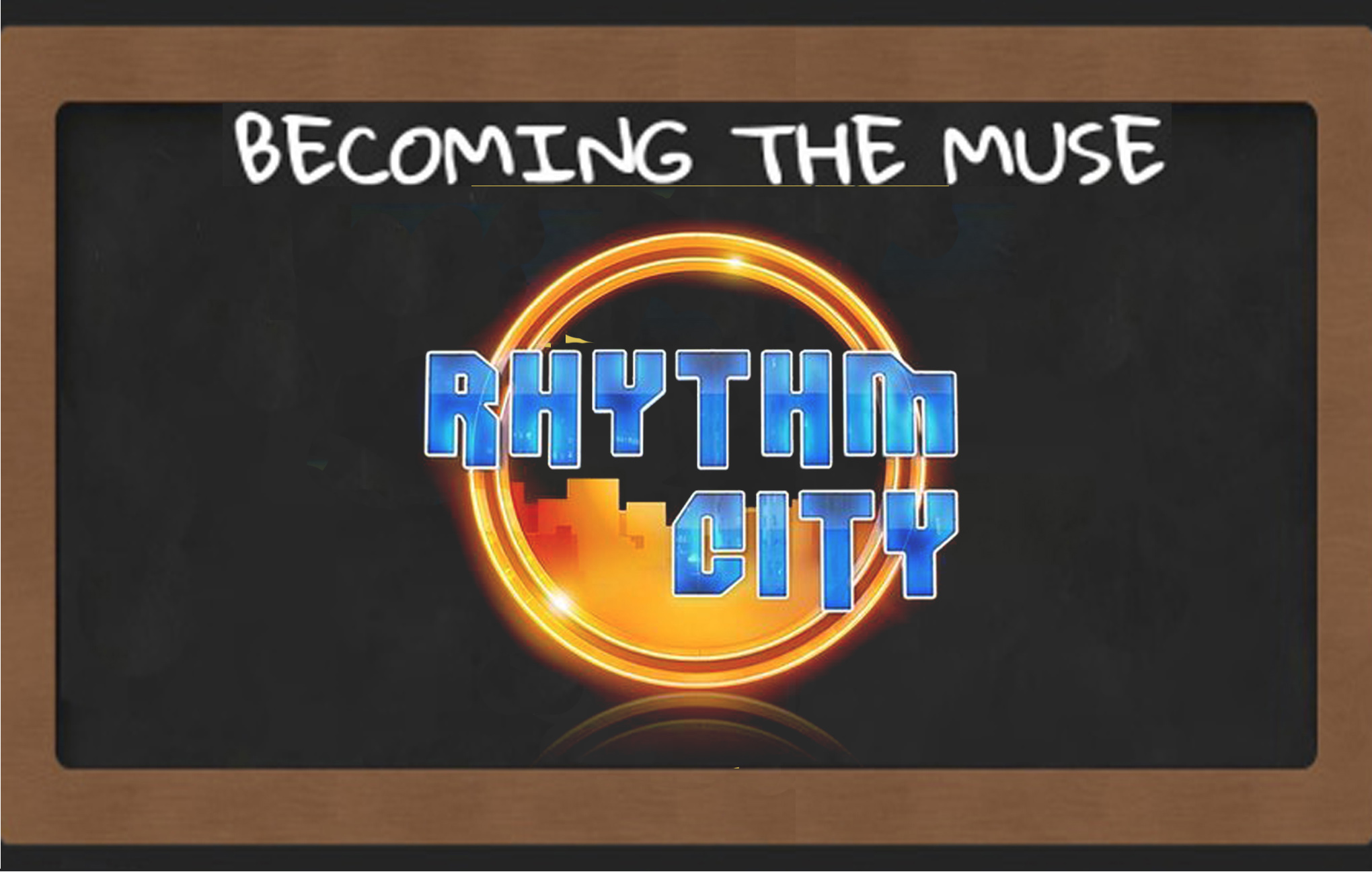 One of the reasons I watch Rhythm City (A South African soap which shows on eTV) Aside from calling it “research purposes” for learning how to write a TV script of my own, which is something I am greatly considering…..

……  so where were we, ah yes, one of the reasons I watch Rhythm city; to see what the character of David Genaro played actor Jamie Bartlett gets up to.

That guy is seriously crazy hilarious. When I watched Black Panther, I felt like he would have killed it had he played the part of Klaw (Ulysses Klaue)

On an interesting aside Connie Chiume who is cast in the movie as an elder of the mining town tribe also used to be in the soap Rhythm City until the script writers for reasons best known to themselves decided to end her character, I felt that.

Mmamokete was the motherly character you loved to love, David Genaro on the other hand will have you wondering whether you love hating him, or just plain love him; love him or hate him he still the crazy  the wicked puppet master.

“Have you ever seen a lion in action, the way they operate with their huge feet that make the ground thunder underfoot.
Their Mane..
And even beetles usher back in to the cracks from whence they come.

The King of the jungle

Sometimes the king likes to lie on his back to soak up the sun….

And allows the flies to busy themselves about his nose and navel
And the dung beetles to lift his tail and go about their business….

And then some of the other animals and the cats around him. Take advantage of the king and try their luck…

And nip and bite and bug…

And all of sudden, he lets out a mighty roar

Gets up and swats and bites and kills

you can watch the clip via link below:

I also watch the series because I have a crush on an actress who stars in it but I aint saying nothing!!!!! ♥♥♥♥

day 24 of my blog everyday challenge Africa: Stories from home