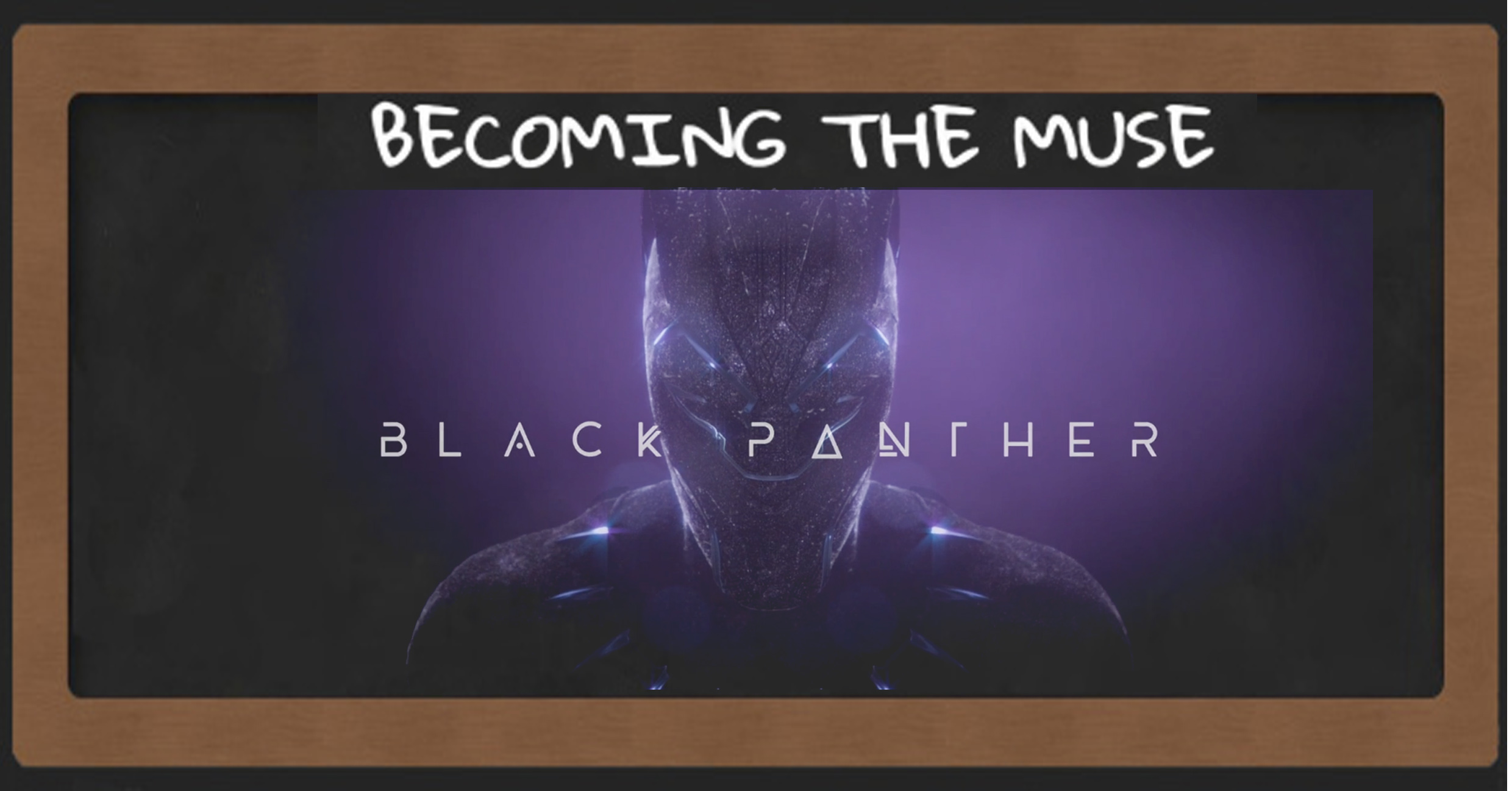 This isn’t exactly a review as such:

Wakanda could be Africa’s story had Africa not been colonised and allowed to flourish …agreed.…

However if Wakanda existed the way it’s depicted in the movie then it would have been an inward-oriented country; that would have probably let the rest of Africa be colonized. I find it hard to imagine an empire which would not adhere to the uBuntu philosophy (uBuntu is Nguni-Bantu word for Humanity) I am because We Are 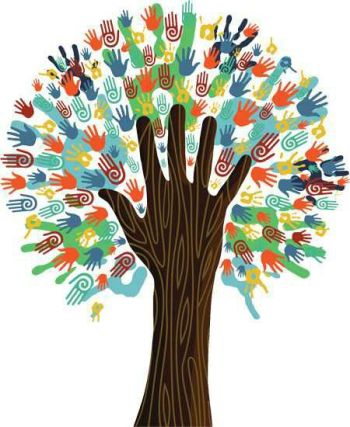 If Wakanda where truly an African country (Chadwick Boseman, who plays Black Panther is said to have told The New York Times that Wakanda is a fictional version of “the Mutapa empire of 15th-century Zimbabwe.”) Wakanda would have dealt with world outside its borders with more humanity, humanity towards others. 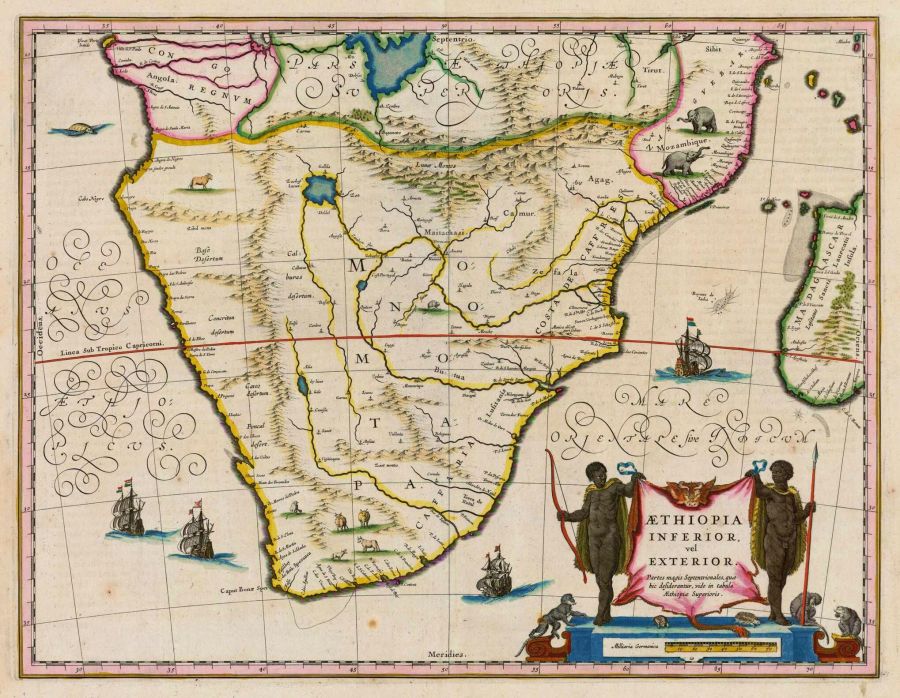 The Mutapa Empire which spanned a significant portion of southern Africa might not have had vibranium but they had gold and vast amounts of it too which they traded freely, far and wide if not a bit too free and far which is how mining claims became colonial instruments one treaty at a time…….. 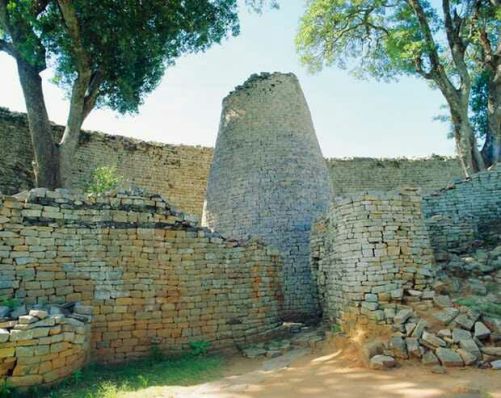 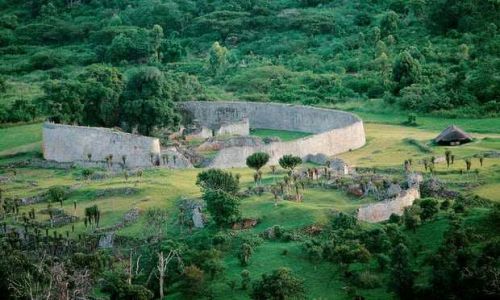 Great Zimbabwe from where the name Zimbabwe are the largest and most puzzling architecture South of the Sahara competing only with the Pyramids of Egypt.

“Among the gold mines of the inland plains between the Limpopo and Zambezi rivers there is a fortress built of stones of marvelous size, and there appears to be no mortar joining them…. …. This edifice is almostsurrounded by hills, upon which are others resembling it in the fashioning of stone and the absenceof mortar, and one of them is atower ”

The architecture is so mind boggling that it’s not surprising history would not allow us to have achieved this by ourselves and would rather write about the Portuguese, Phoenicians or biblical characters yet it is a birthright from our ancestors how far would we have gone had we been left to flourish?

So vibranium, all I know about it, is that it’s what Captain America’s shield is made from and the Black Panther’s suit and claws and that it absorbs kinetic energy but how does this explain how Wakanda managed to get so technologically advanced to be many years ahead of the rest of the world unless if the heart shaped herb not only grants you superhuman strength, speed and instincts but makes you smarter………

I kind of sympathized with Killmonger and thought they deserved having him come back and shake the cobwebs out of the cocooned lifestyle they built around themselves and even rooted for him a little bit.

What I loved most is how the women of Wakanda where their own people first, strong, proud and stood up for themselves; from Princess Shuri who would not let tradition limit hair, to the regal Nakia

But I did feel their “civil war” escalated on flimsy grounds and I think I might have disliked W’kabi more than the “villain” killmonger for taking so long to get to back his senses.

Can we also talk about the language of Wakanda though; what was that? I can’t be the only one made to cringe by them murdering the Xhosa language like that; what was with adding west/central African inflections to their speech and not just picking a west African language, maybe if the cast had been peppered with a more local talents then they might have spoken more naturally. I noticed a few faces from local TV soapies such as fondly known as Mamokhete from Rhythm city, Connie Chiume played the role of the Mining tribe elder

What are your thoughts on The Black Panther?