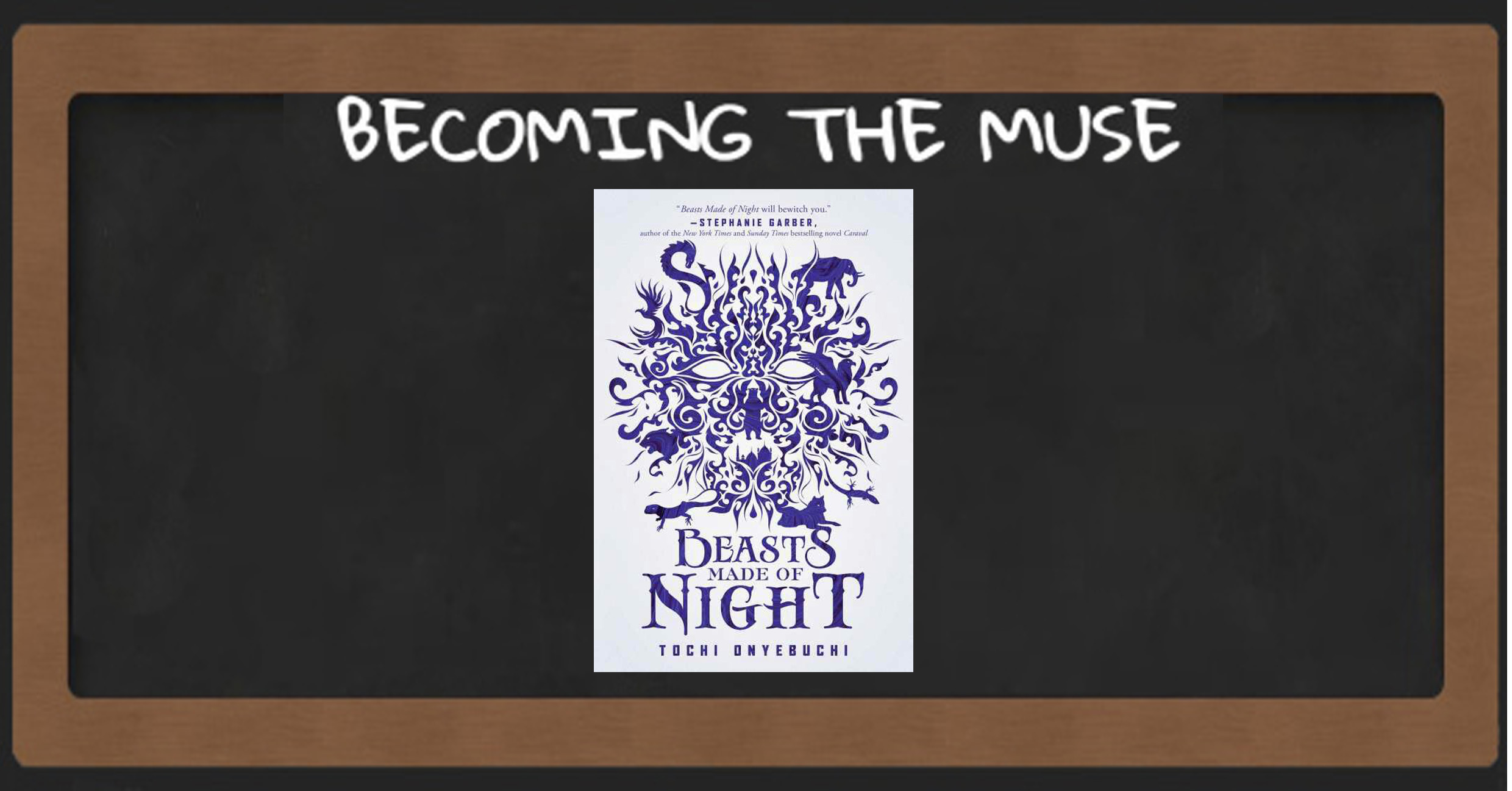 Beasts Made Of Night by Tochi Onyebuchi 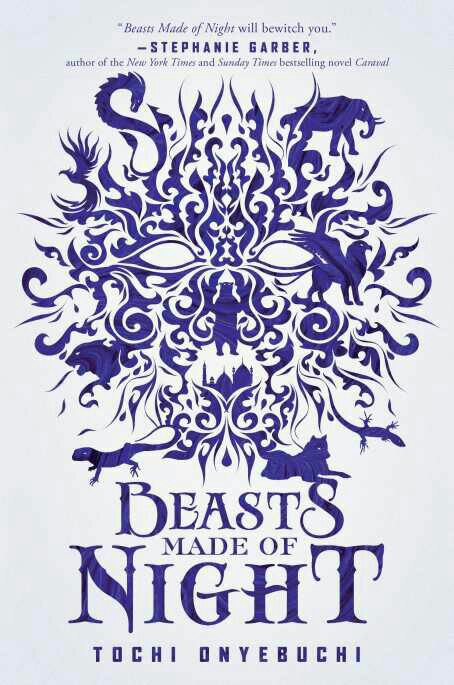 For the fantasy lovers

Beasts made of night is a book set in a strange world where mages can cast sin out from people and the sin takes the shape of a beast:

“Sin made into living, breathing flesh by dark magic”

The Aki or Sin Eaters either devour or die trying, to absolve the sin so royals, nobles, and those who can afford, get to walk around pure and free; while the Aki carry the permanent marker of the sin they devour, as a tattoo of the beast on their skin. Sins are written on their bodies until the pain becomes too much and they go mad or crossover.

“Sin-beasts are shadows, beasts made of night. And an aki is like a ray of sunlight that comes down from the sky and shatters the sin, kills the shadows.”

This fantasy novel explores dynamics of society, the difference between those with and those without and how some customs and beliefs, are simply a tool to keep those rich richer and those without, well less without…….

And in between all that drama the book is also a coming of age story, the main characters are simply young people trying to find their way and maybe love or at least somewhere to belong.

And why it wont score a perfect hundred, first of all it’s rather slow paced, (well it could be because of setting up the awesome world building so you get to understand the land of Kos) and then the time-frames sometimes get blurry, time passes and it’s a bit hard to figure out if it’s been a day a week or months after. Then when the pace picks up everything starts rushing to The Ending. The book ends, just when everything finally starts to get really interesting, this book feels like drawn out intro for the real fun which begins in the next book, maybe……… 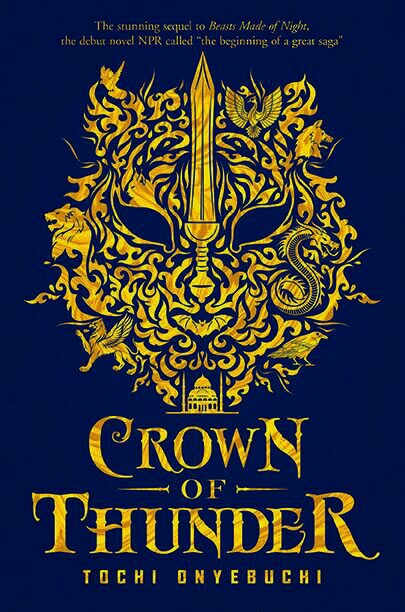