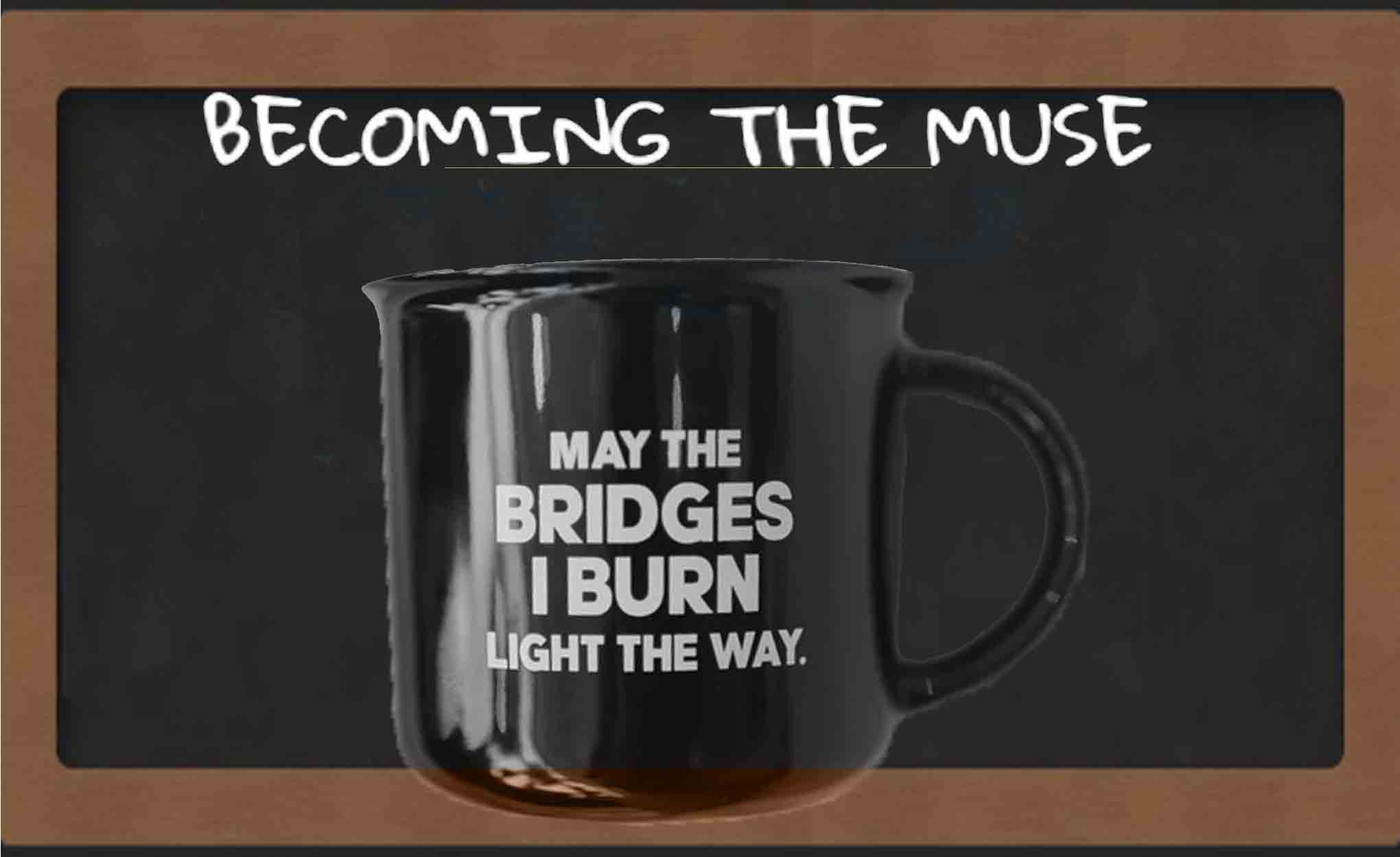 If you were having coffee with me I would welcome you to my tangle of words and offer you a beverage of your favourite choice, as long as it’s available and the only thing I have available at the moment is ginger and honey…

Why honey and ginger, you might ask… well, over the past week we were facilitating an Afrobloggers Blogging Fellowship programme training a fresh crop of bloggers whom I cant wait to introduce to you.. The courses were via Zoom so I was on my laptop a lot and my mum and siblings just found it odd how I seemed to be the one always talking ( I was also recording  audio for my podcast)… “You must be a very important person” they kept saying proudly. I suppose they have never really seen me when I am in my element with my community.

Long story short… they all agreed that honey is good for the voice and since apparently I talk so much  I must take honey to soothe my throat or something of the sorts..

If you were having coffee with me I would tell you that over the Easter weekend took a trip to Chipinge and passed through Birchenough Bridge. The number of times I have crossed this famous landmark yet I have never had the opportunity to walk across the bridge and so when I got the chance I decided… hey why not!!!

Birchenough Bridge crosses over the Save River in Zimbabwe and at the time it was completed in 1935 at a span of 329m it was the third-longest single-arch suspension bridge in the world. This massive steel suspension bridge was designed by Ralph Freeman who also designed the bridge over Sydney Harbour.

If you were having coffee with me, I would tell you that the chief purpose of the visit became about rebuilding old bridges as we connected with family members for the first time in a very long time partly due to COVID and partly due to life happening. When we paid a surprise visit to my aunt she was so overjoyed that she had the whole room close to tears as she announced how it seems we only meet like this over funerals and never joyous occasions, without any other reason except hey we thought it would be nice to visit… surprise!!!

We travelled safely and the only fly in the ointment was being stuck in a 2 hour traffic jam caused by buses coming from a ZCC Easter Pilgrimage. I tried to get a picture of the congregants but it didn’t quite come out…. there were many many many many people… literally a field full of people.

Another bus full of ZCC members on an Easter pilgrimage had a horror crash when it went off the road close to Jopa Market a few kilometers from Chipinge town, which has resulted in close to 40 fatalities with about 70 people hospitalized at Chipinge Hospital. The mood in Chipinge was somewhat subdued as everyone talked about the horror crash especially as the local hospital was overwhelmed with the number of casualties and local families were being asked to make donations of food and blankets as the situation was pretty grim with hospital stretched thin for resources.

The president directed for the accident to be declared a national bus disaster and state-assisted funerals held for those who lost their lives.

If you were having coffee with me I would tell you that Standard Chartered Bank will be winding down operations in Zimbabwe after a 130-year presence. Growing up my mum used to work at a Stanchart Bank, so a part of me feels a sense of sadness at the end of that chapter of life. Others are saying we should be happy Stanchart is ending its colonial legacy and this should be the time to look for homegrown banking solutions.

While Standard Charted Bank seeks to improve profits by narrowing its focus to faster-growing markets in the region by closing off operations in seven African countries Angola, Cameroon, Gambia, Tanzania and Ivory Coast, Sierra Leone and Zimbabwe… in Zambia just a few days past they launched a multimillion dollar head office reaffirming their investment there…

Oh and just for some interesting news from my favourite social media platform…. A week back there was news that Elon Musk would be joining the board of directors for the social media giant and then it was later announced that he wouldn’t be joining… now it seems the billionaire is trying to buy Twitter.. Twitter has a market value of $36.7 billion and Elon Musk has a net worth of $265 billion…

Reminds me of a scene from a certain DC movie when Bruce Wayne buys a bank to settle a foreclosure.

And just to share some of the season’s folly some things which are funny but shouldn’t be….

Whats been going on in your neck of the woods?