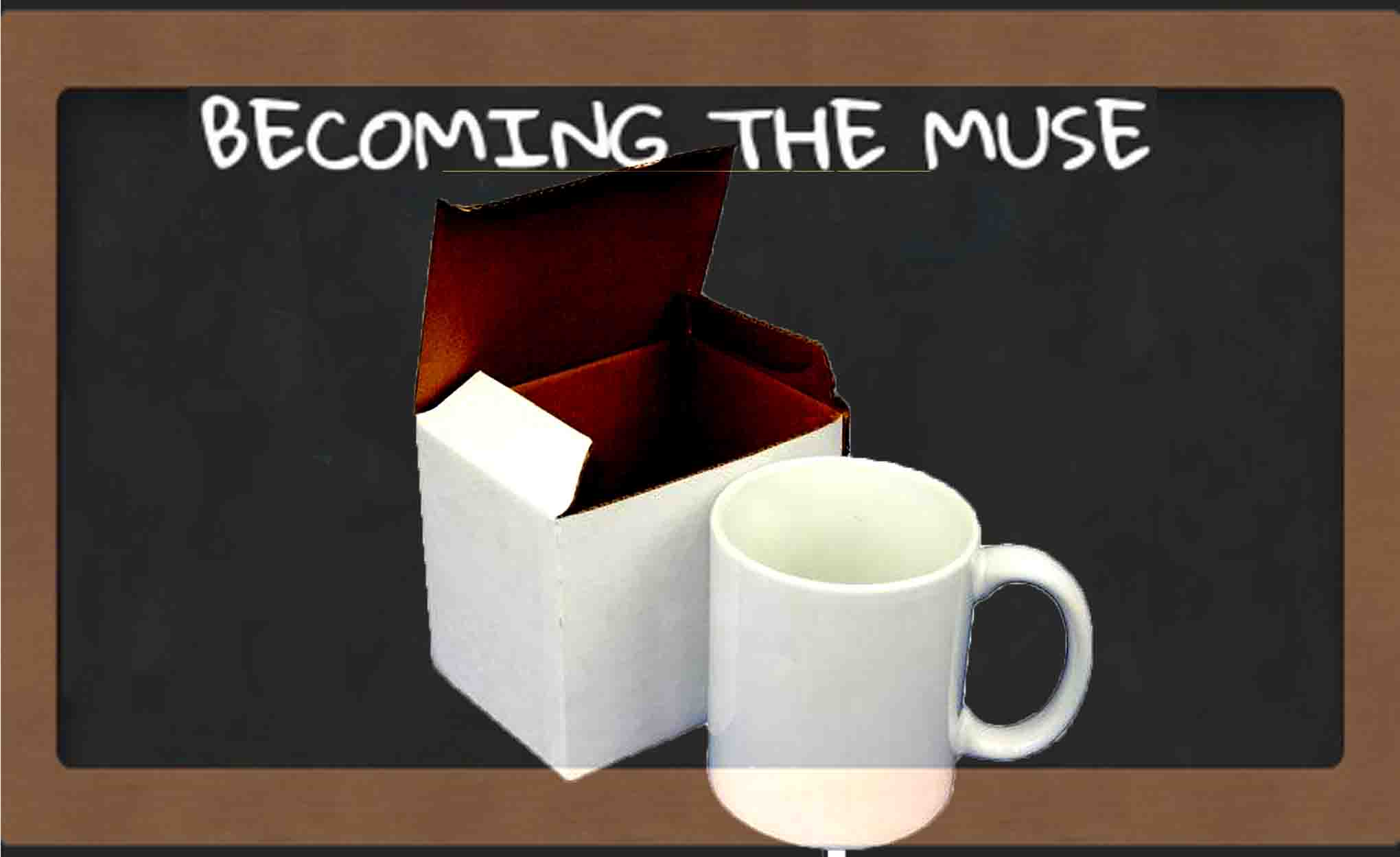 If you were having coffee with me, “welcome welcome” I would say and tell you to settle down because have I got the package for you… Ok the package isn’t for you it’s a figure of speech.. for you know The Package…

A couple of days back my sister needed me to pick up a package for her that would be put in an overnight bus to Harare from South Africa and then upon collection arrange for transportation to where she stays which is about 115km away, sounds easy enough in theory.. Package-Bus-Collect-Send-Arrive *simple*

If you were having coffee with me I would tell you that a medley of unfortunate circumstances can turn simple plans into a real comedy of errors. For starters the contact person in South Africa’s phone ran out of battery and because of load-shedding they were unavailable until well into the next day to pass along all the required information, which was that the overnight bus they were to put package in had been late and so they had left the package at bus offices and requested that it be put on bus, payment made and package labelled clearly.

Before their phone switched off, they managed to send a picture of the package and the phone number of the bus crew. When I called the phone number it turned out the number was for a different bus crew (same company though) but they were still in Harare on their way to South Africa and definitely not the bus I was expecting to have arrived by 10am. After some frantic calling and running around, I was informed the bus with the package had already arrived and I had to figure out how to get to their Bus Depot to go and collect the package.

I eventually found the place, eventually…. But I didn’t find the package.

Had it been lost? Had it been stolen?… where was it? It was suggested that perhaps the package was on another bus which would be arriving in the evening and I could come and check the next day… The next day I showed up and so was the package…

You could ask why we didn’t just use a courier service like FedEx or DHL and the like and I ask you if you have seen their prices, it may end up costing more than what you want to send.

If you were having coffee with me I would tell you that while joking with some of the bus staff they mentioned how with lockdown and boarders closing they mostly ferried packages and not passengers. I think its about time someone formalised a Courier Services for buses and cut out the drama I mean one should not have to go around trying to find a bus and its terminus and then hunting it down if they miss it..

I mean they have my contact details they could simply call to say come pick up your package, heck, we have The Internet, I should even be able to track it and for an extra fee have a taxi deliver it to my house nicely drama-free…

While running around collecting the package I almost missed the 3rd Virtual Meet-Up for Afrobloggers which happens every last Saturday of the month. Fortunately I caught it in progress and had fun hanging out with fellow bloggers, learning and networking.

If you were having coffee with me, I would tell you that maybe the package was trying to arrange for the school run for my cousins in primary school. Schools have opened but we have some weird two day, three day week where learners will go on alternating days of the week; some weeks one goes twice other weeks one goes thrice. The Ministry of Education is going to launch a catch-up strategy where this term learners are supposed to cover material they should have done last year… hmmm well good luck to them.

If you were having coffee with me I would tell you that maybe aliens delivered the package, there are reports about an unidentified flying object that was seen in the town of Chipinge in Eastern Zimbabwe. There was never an official explanation mostly unverified reports by eye witnesses. Not sure if the image below is what was seen but that’s what newspapers ran with the story.

So, aliens?… who knows, but well something unidentified was seen by some people.

If you were having coffee with me I would tell you that another package is arriving today, but this time its vaccines from India.  The second phase of the vaccination programme started with the president getting his jab. Although vaccination is voluntary and trust in the vaccines is still relatively low, there is talk of Vaccine Passports and its possible people will be required to produce vaccination certificates when travelling or even to access public services…

So whats been going on in your neck of the woods?